The four-year-old drowned as water began flooding in after the washing cycle started automatically. 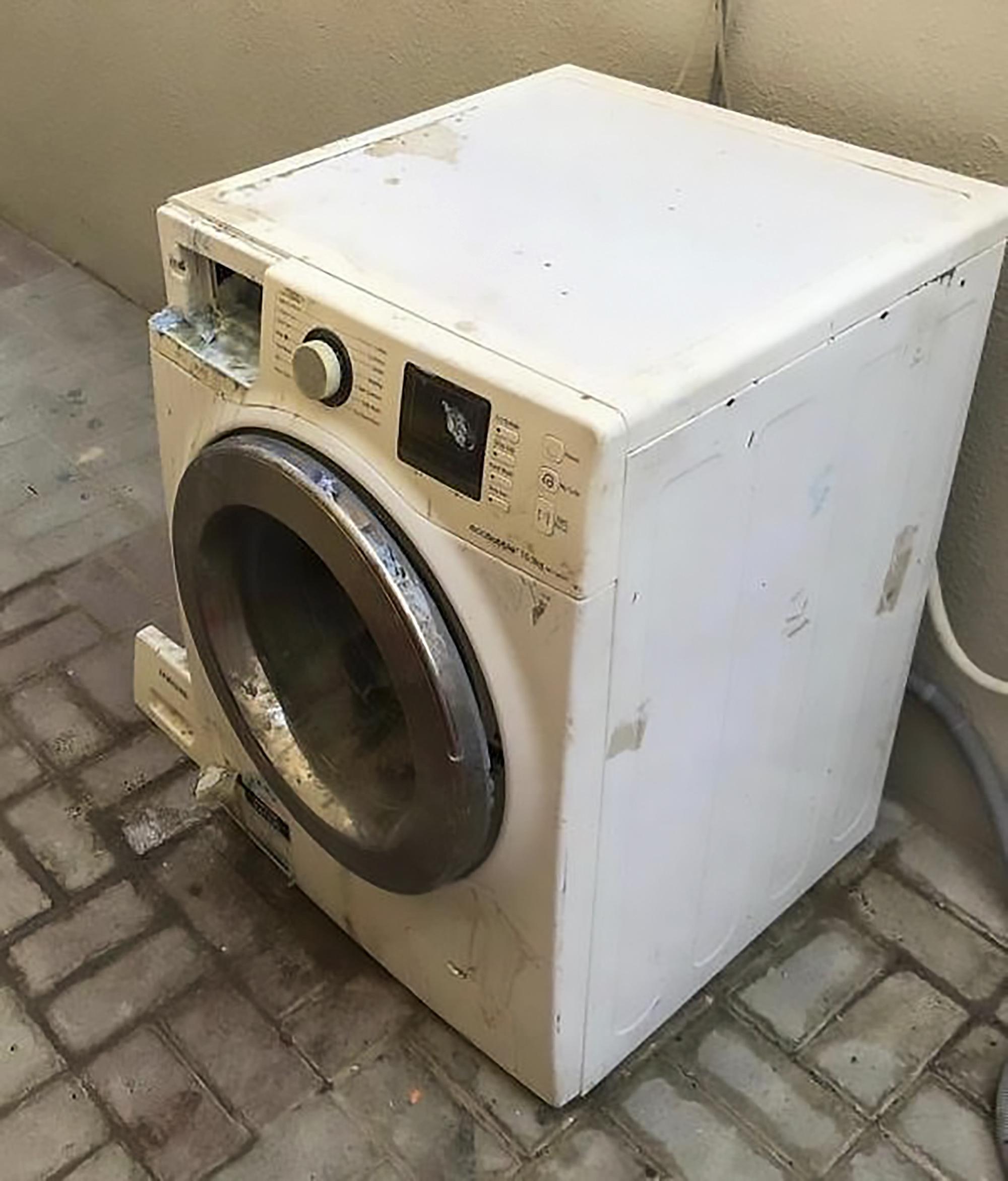 The incident happened yesterday at his family home in the city of Ajman, in the northern United Arab Emirates.

Lieutenant Colonel Yahya Khalaf Al Matroushi, director of Al Hamidiya Police Station, said the child had been left in the care of his grandmother and uncle while his mum was out.

The boy had climbed into the washing machine while playing and the wash cycle started automatically when the door closed, trapping him inside.

The uncle had broken the washing machine door and pulled the boy out when he realised what had happened but it was too late as the child was already dead.

The youngster's mother returned home to the devastating sight of her son's lifeless body.

Police officers have sent off the body of the child for an autopsy but officers believe it will only confirm he drowned when the washing machine filled with water.

Lieutenant Al Matroushi said the investigation into the incident, in the Al Rawdha area of the city, was ongoing but added that foul play had been ruled out.