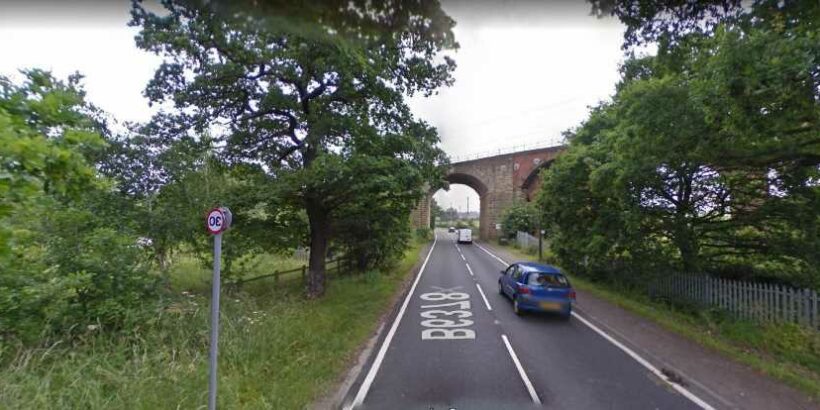 A FOUR-year-old boy was rushed to hospital with serious injuries after being hit by a bus.

The youngster was struck by the single decker bus in Crofton, West Yorks, at about 3.20pm yesterday.

He was taken to hospital after suffering serious injuries.

Police are now asking for anyone with information to come forward.

Police are appealing for witnesses after a road traffic collision involving a bus and a four-year-old boy on Shay Lane, Crofton.

The incident happened at 320pm on Tuesday 25 May.

A single-decker bus was travelling along the road from the direction of Harrison Road (towards Walton) when the collision occurred.

As a result the child suffered serious injuries and was taken to hospital."

Anyone with information or dashcam footage has been asked to call police on 101 quoting log 990 of 25 May.