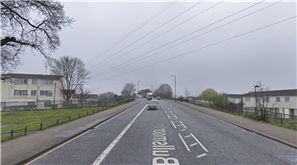 A YOUNG boy is today fighting for his life after his sibling accidentally shot him with a pellet gun.

The five-year-old was rushed to hospital with a serious injury to his chest following the incident in Enfield, North London. 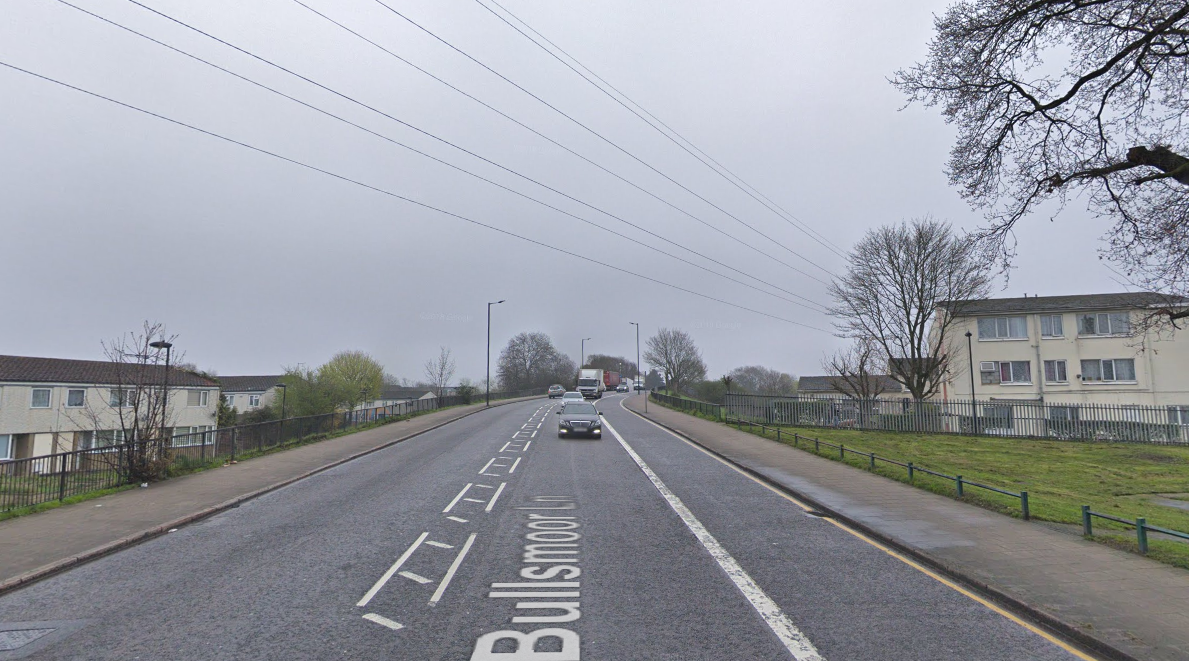 He had been playing with his older sibling in their back garden and was flown to hospital where he is in a "life-threatening" condition.

A Scotland Yard spokesman said: "Police were called at 3.28pm to a residential address in Bullsmoor Lane Enfield to a report of a child having been shot with a pellet gun.

"The child, aged 5, sustained an injury to his chest.

"It appears at this time, the child was playing with other young children in the garden when a pellet gun was loaded and discharged mistakenly by the five year old’s sibling, aged six.

"London’s Air Ambulance was deployed and have flown the child to an east London hospital.

"At this time, the injury is considered to be life threatening.

"Police remain on the scene. No arrests made. Enquiries are ongoing."