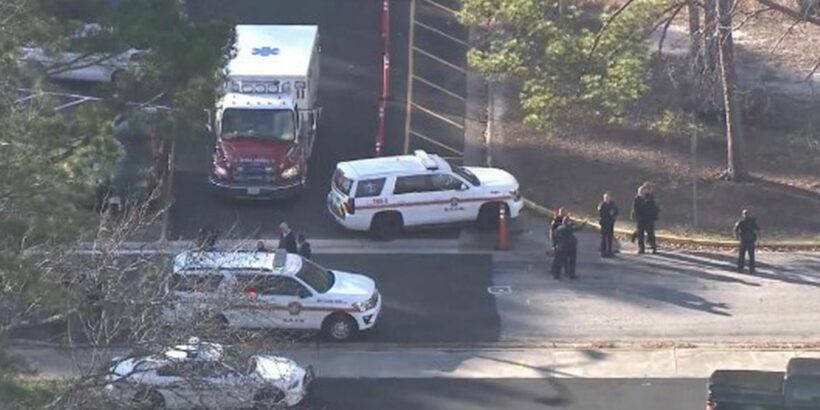 A six-year-old school child has been taken into custody after intentionally shooting his teacher, leaving her badly wounded.

Teacher Abby Zwerner, 25, is understood to have been left with life-threatening injuries following the shooting at Richneck Elementary School in Newport News, Virginia, USA at around 2pm on January 6.

Speaking at a press conference, Police Chief Steve Drew said: “This was not an accidental shooting”.

It isn’t known how the gun came into the child’s possession, or how the incident was initially sparked, theNew York Postreports. Newport News Superintendent George Parker said: “Today our students got a lesson in gun violence. And what guns can do disrupt to not only an educational environment but also a family, a community”.

Speaking to the Daily Press, a classmate who witnessed the incident said that it had been done “on purpose”.

The mother of the witness asked that her daughter remain anonymous.

The girl claimed that the teacher fell to her knees after she was shot in her stomach. Some reports have claimed the Ms Zwerner was shot in the chest. According to the MailOnline, a parent said the educator "she screamed at her kids to run away," after she had been shot.

Another student reported that the shot was heard during their break between lessons which was cut short as they were hurried back to their classrooms.

The same student said: “Most of the class was crying”.

Police Chief Steve Drew added: “This was not a situation where we had a student or any other individuals going up and down the halls firing in a long shooting incident. It was in a classroom”.

The children were eventually let out of the school and were reunited with their anxious parents.

One mother, raging at the gun laws in the USA, said to 3TKR: “Why is there a 7-year-old with a bloody gun?”

“You’ve got a beautiful country, you’ve got beautiful people, but what’s the problem? Guns.

“How does a 7-year-old have a gun? That’s what I’m pissed off with. I’m only here because my husband was in the military or otherwise, I would not have chosen this country”.