Police are hunting three men who are said to have forced the youngster to reveal the whereabouts of valuables in the property. 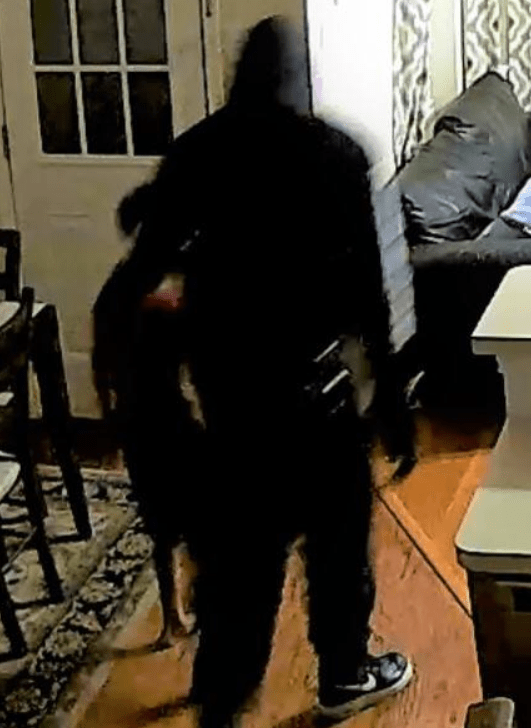 The child was attacked after the masked men hit his dad over the head before holding him in the hot water.

Chilling images from inside the home in Houston, Texas, shows one of the suspects with the youngster.

They left with phones, jewellery and money after breaking in through the front door.

The youngster was taken to hospital with water on his lungs following the hour long ordeal.

Sheriff Troy Nehls said: "This is the worst kind of crime against a family." 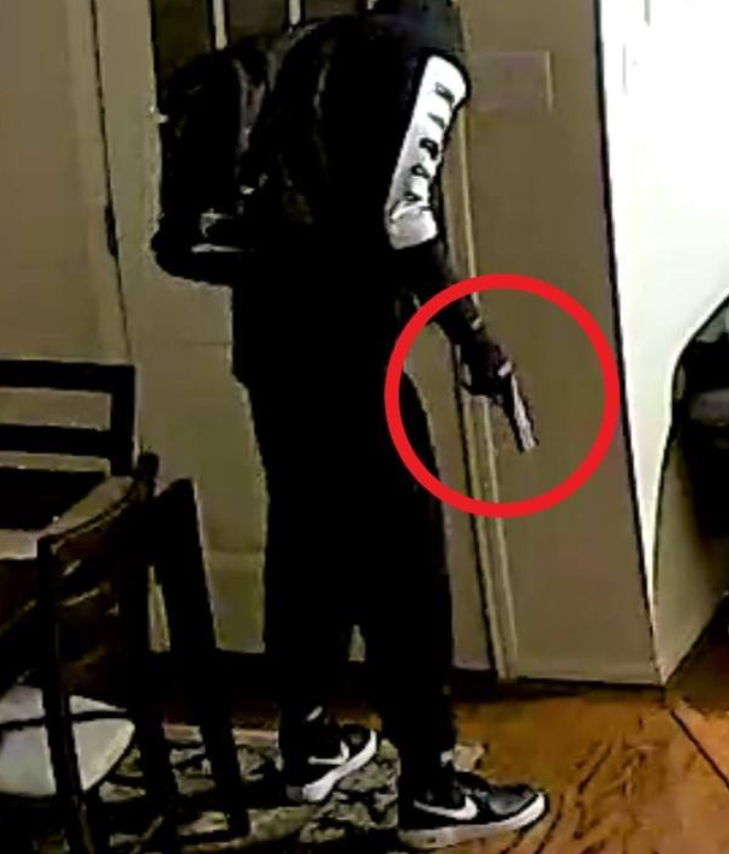 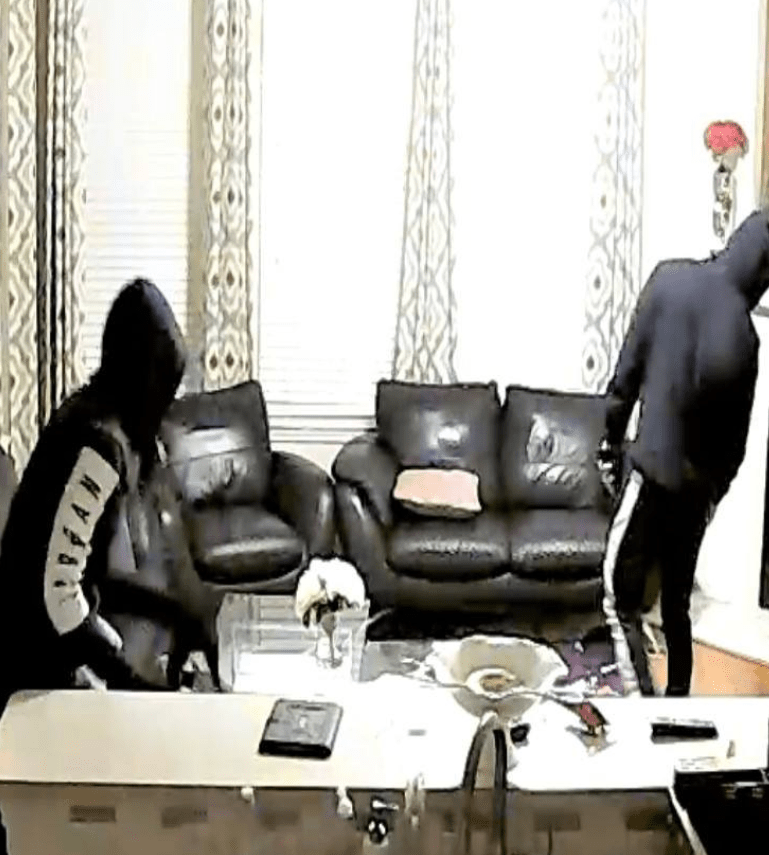 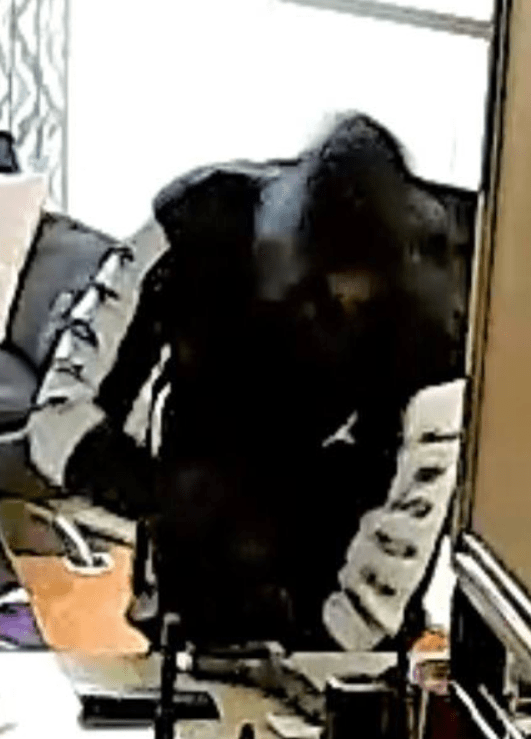 He added: "Three crooks forcing their way into a home in the middle of the night is appalling. To make matters worse, they accosted a seven-year-old child. They're cowards, to say the least."

In a Facebook post a spokesman for Fort Bend County wrote: "The jacket has distinctive white sleeves from a vintage Jordan jacket.

"The other suspect has a white Adidas pullover with a white shirt that appears to read 'CHANGE'."

They added: "Someone will hopefully recognise them.

"They're wanted for a violent home invasion in which a seven-year-old boy was tortured.

"Fort Bend County Crime Stoppers will pay $25,000 for information leading to their arrest."