Police were forced to use a Stinger – a spiked metal strip used to shred a car’s tyres – to stop the teen and his reckless driving in a stolen VW Golf. 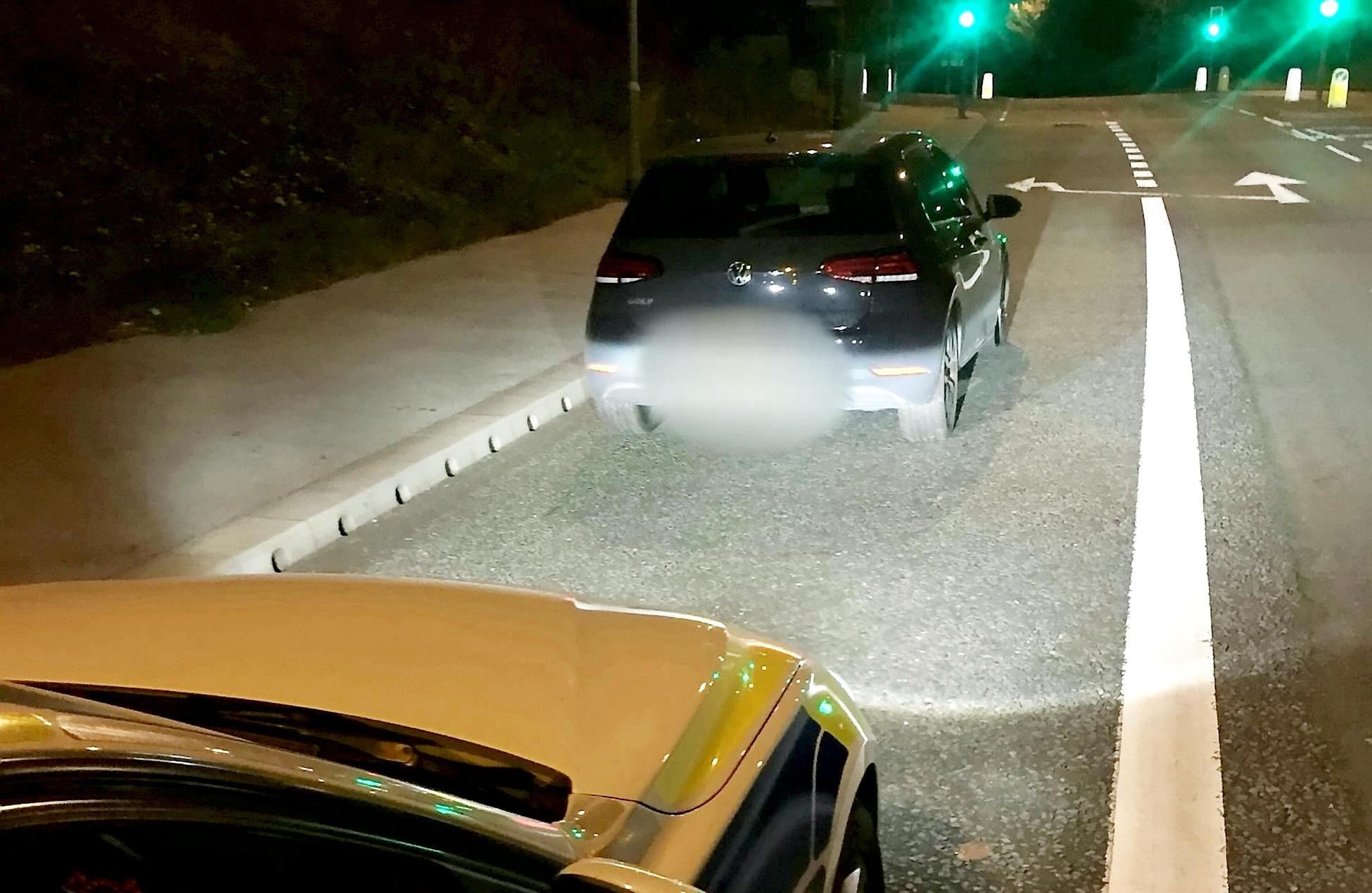 The boy, who can't be named for legal reasons, faced a number of charges in connection with an incident on the night of September 23.

His offences included burglary of a home, theft of a motor vehicle, dangerous driving and driving document offences.

The youth from Shipley, West Yorks, was sentenced to 18 months' youth detention on Thursday at Bradford Crown Court. 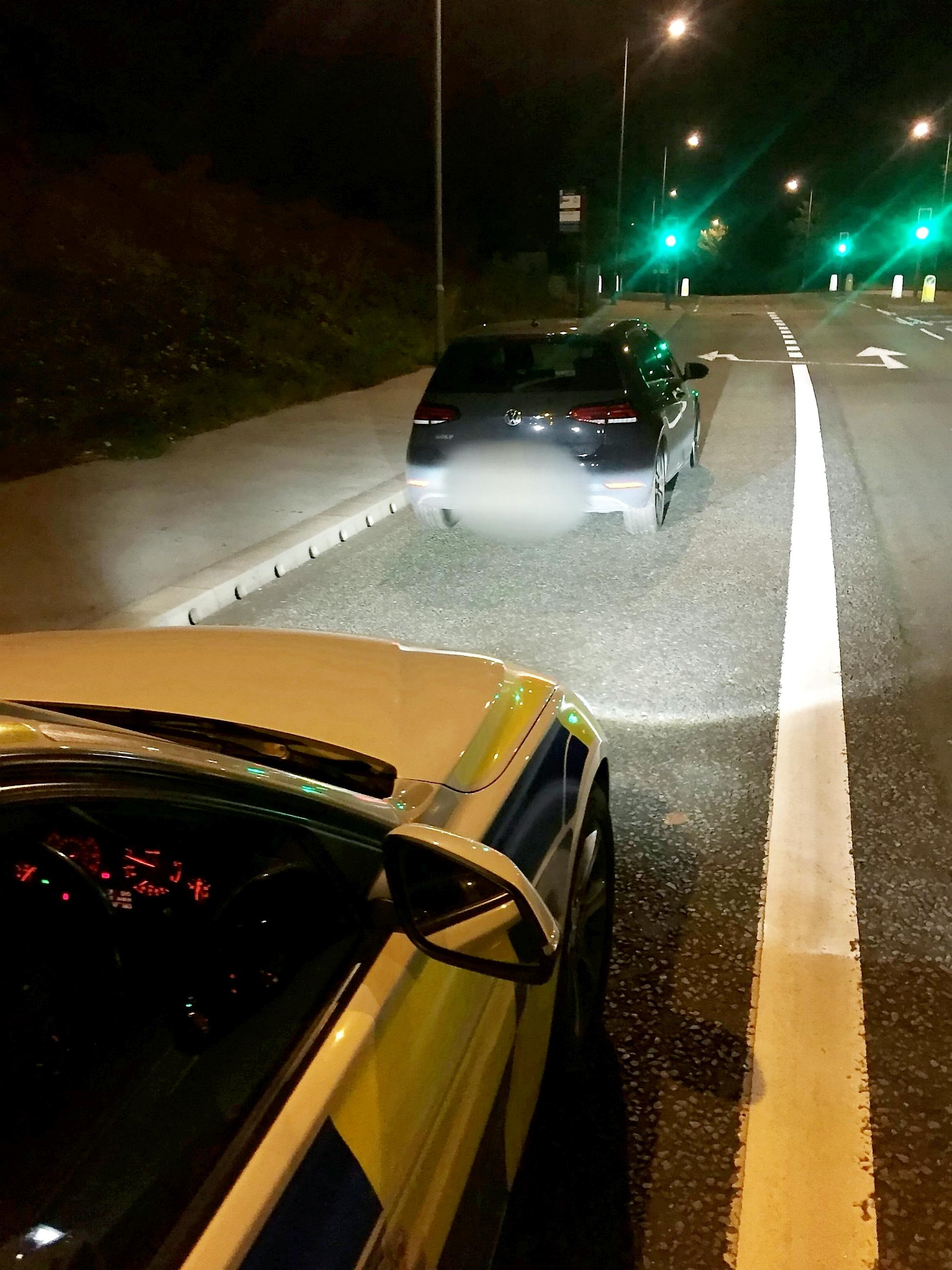 "We all know the Bradford district has a massive problem with danger drivers.

"Many people will be asking what about the parents?"

The youth was spotted by police on patrol in Keighley. 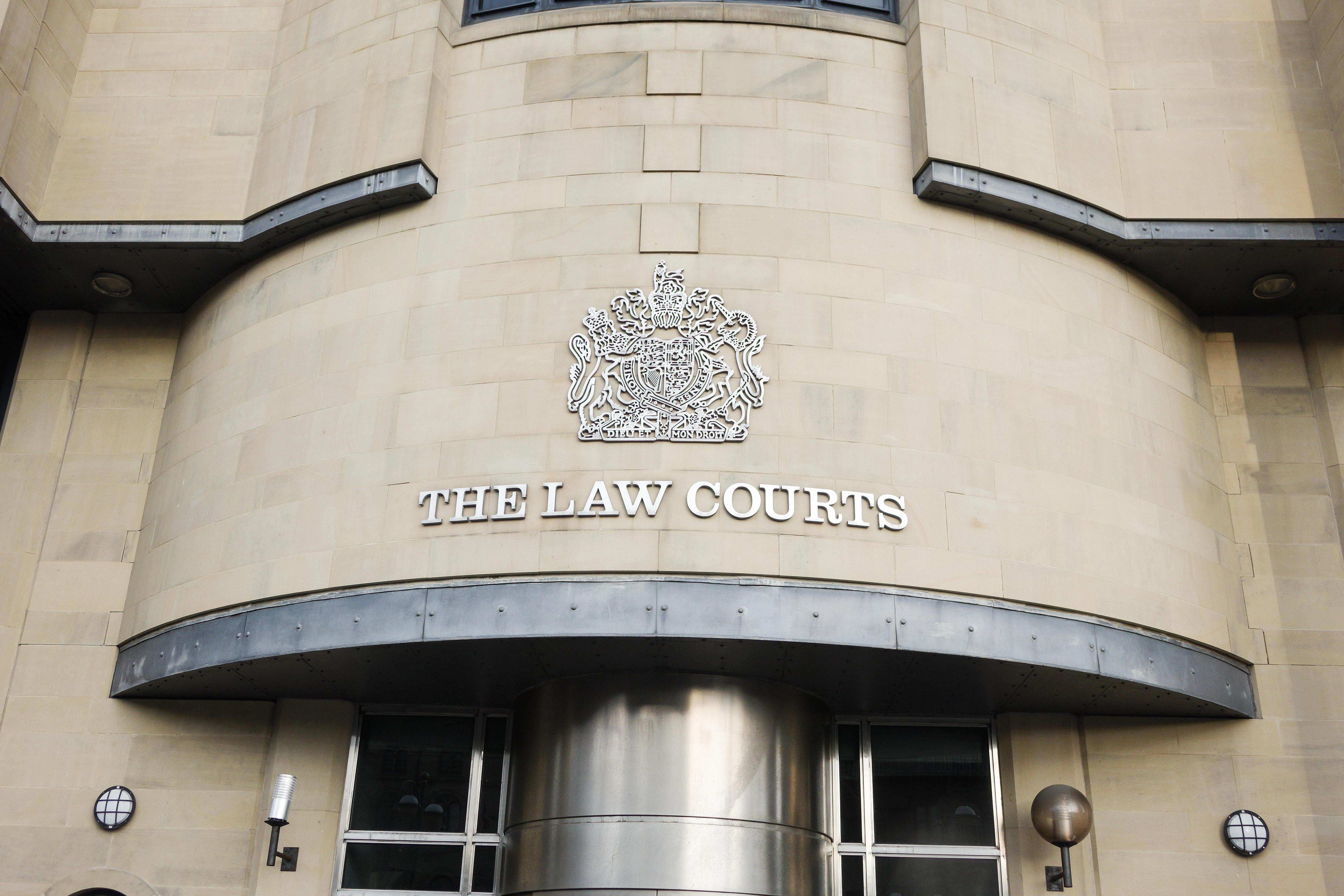 The town's Labour MP John Grogan said it was a shocking incident and praised the police for stopping the boy before he could cause any injury.

He said: "He could have killed himself and others."

PC Pearson, a Bradford-based road traffic officer, told the court that on the day of the incident, the vehicle had been stolen in a burglary which took place in Shipley.

Later that day a police patrol spotted the car in Keighley and attempted to stop it.

However, the car drove off and a 100mph chase to Bingley followed.

The Stinger was used to stop the car on Bradford Road, Nab Wood, and two males were arrested.

PC Pearson tweeted: "Stolen Golf from a burglary in Shipley, picked up in Keighley and pursued at 100mph to Bingley where it was stung. 2 x males were arrested.

"Shocking to find the driver was only 13 years old!!"