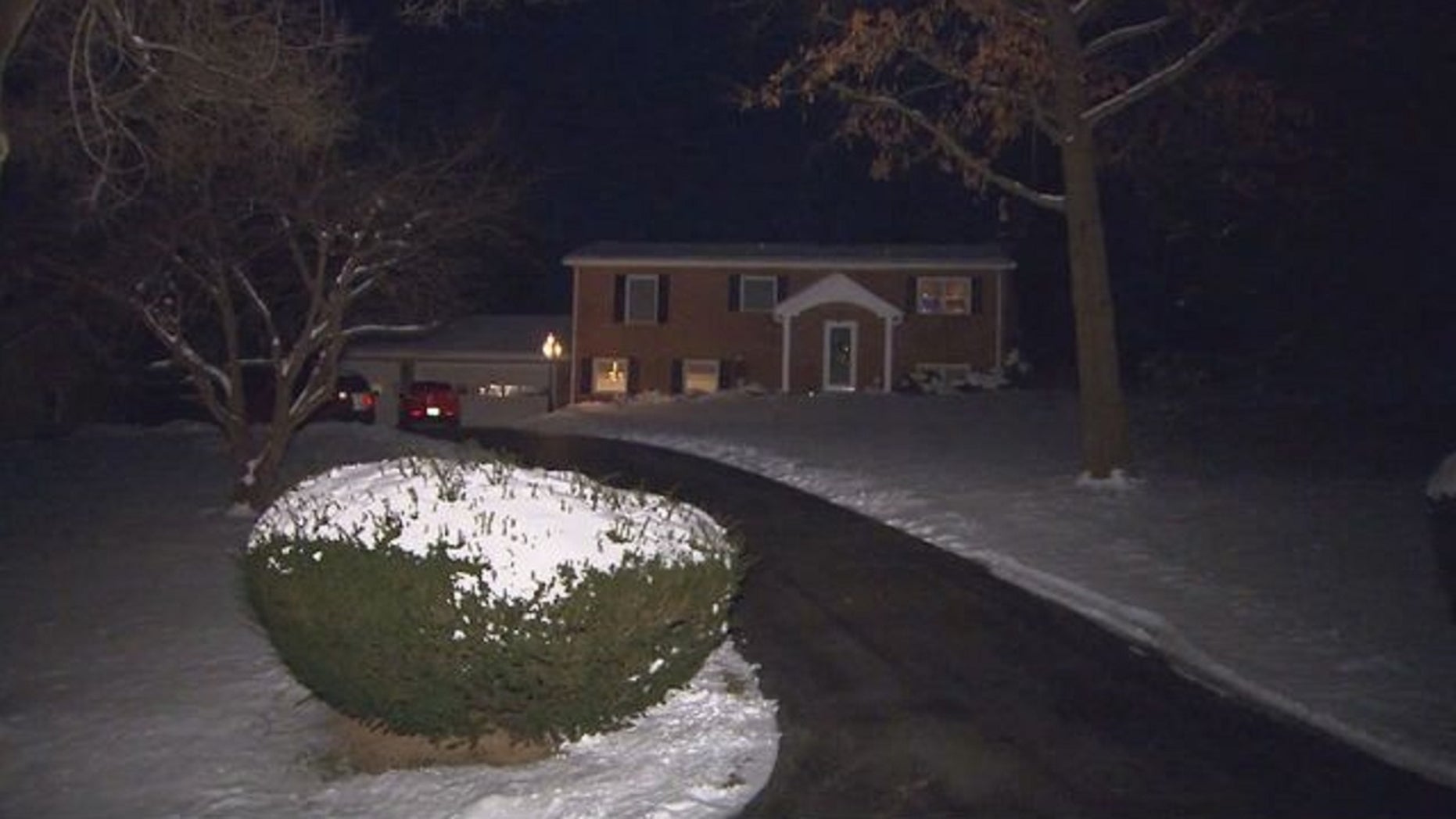 A house in Walkersville, Md., was the site of a daycare center where a child was found to be drunk last April, reports said.
(Fox 5 D.C.)

The owner of a daycare center in Maryland is facing criminal charges after a boy, who was said to be in her care, was allegedly discovered drunk and "pale and limp," according to reports.

Daycare operator Doris Ott's license also suspended as a result of the April incident in Walkersville, about 60 miles north of Washington D.C., the reports said.

On the day in question, the boy had fallen out of his chair and wouldn't wake up, charging documents said. Ott called the boy's mother, who rushed him to a hospital, Washington's FOX 5 reported.

The boy's blood alcohol level was found to be .203 — nearly three times the legal limit for an adult, reports said. The doctor who administered the test said the level had likely been even higher, the FOX station reported.

Afterward, Ott, 50, was charged with neglect of a minor and reckless endangerment, the Frederick News-Post reported.

Ott denied the allegations, and her lawyer Michelle Martz said in a statement that she was "completely innocent," according to FOX 5. Ott also told investigators that there was no alcohol accessible at her daycare, and she wasn’t drinking, the report said.

The child fully recovered, according to the reports.