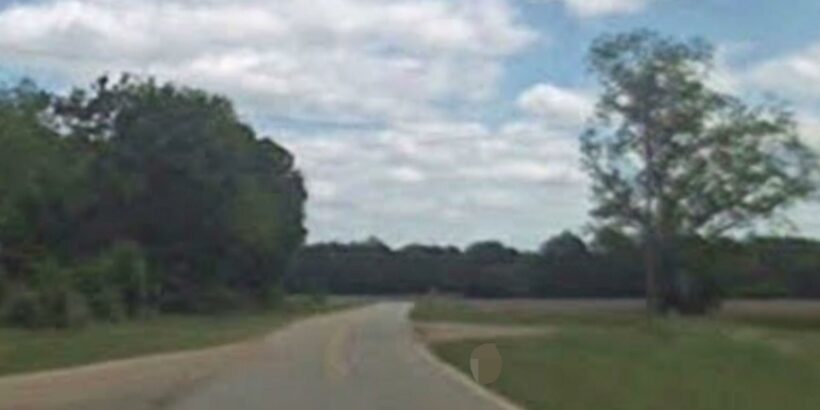 A YOUNG boy died after getting stuck between a dryer and washing machine while playing hide and seek.

Authorities rushed to his grandparents' home on Friday evening after the child, aged between eight and ten, became trapped. 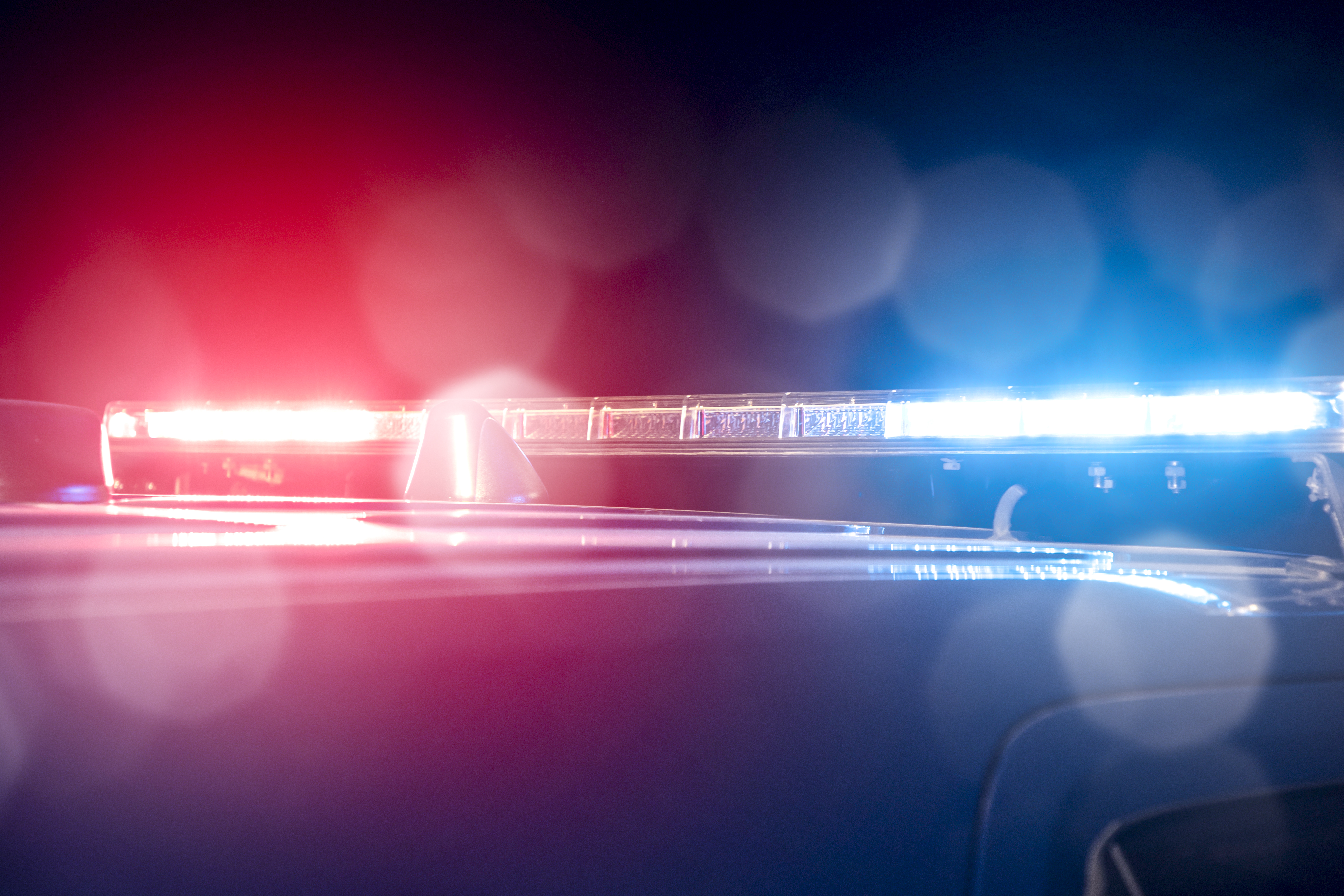 The young lad had been playing with his cousins and family members when the drama unfolded at the home on Murphy Road, right outside Coolidge, Georgia.

Thomas County Sheriff’s Office Captain Tim Watkins said it is believed the little boy, who is originally from Jewett in Texas, was trying to hide behind the appliances when he got stuck between them.

After looking for him for about five to ten minutes, the family discovered him and immediately began performing CPR, as reported by WCTV.

Emergency services continued to perform CPR when they arrived, the Sheriff's Office added.

READ MORE ON US NEWS 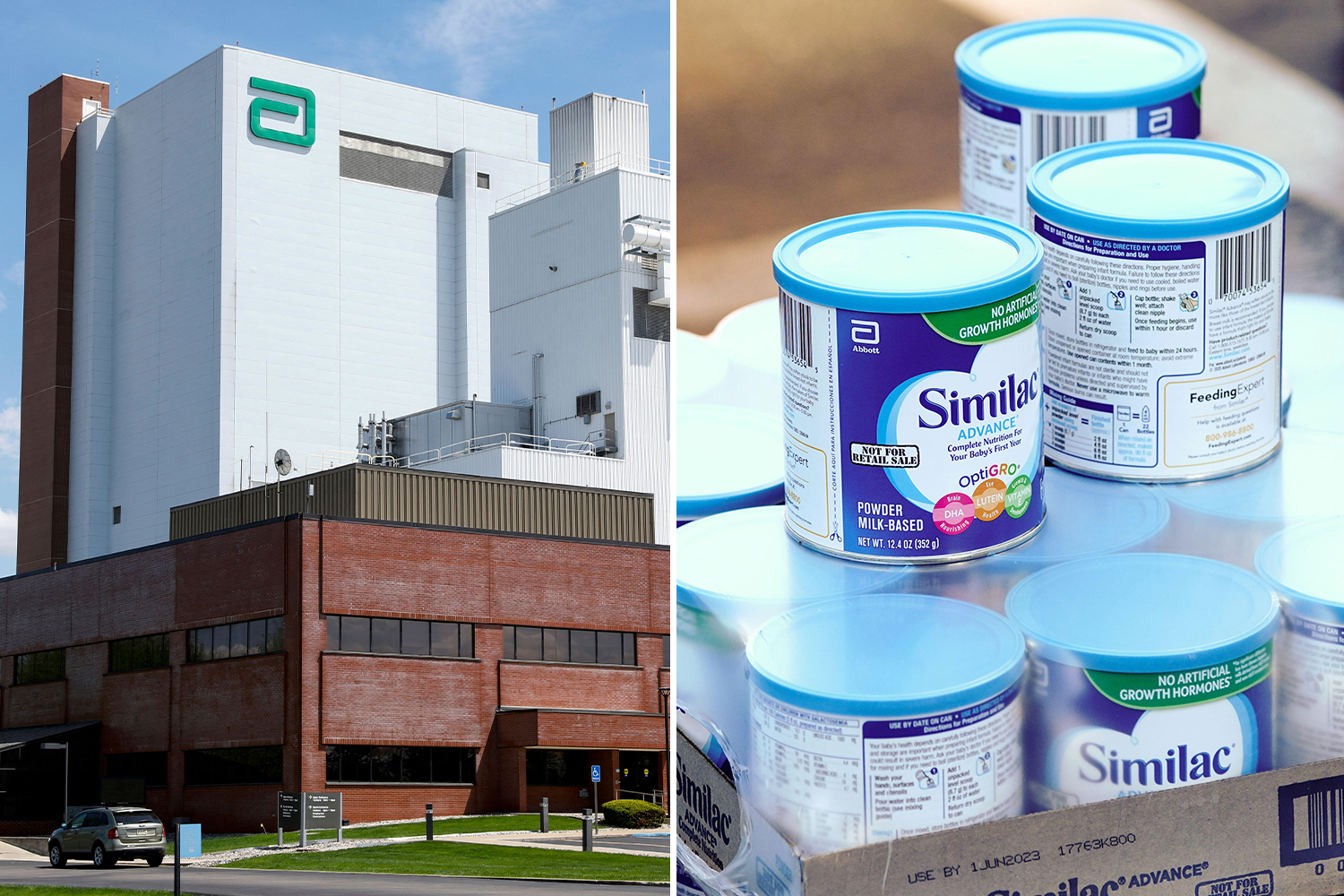 The little boy became responsive, albeit briefly, before he lost consciousness again. He was transported to a local area where he was pronounced dead.

According to Watkins, the lad may have died from positional asphyxiation. There was no trauma to the little boy's body.

The Sheriff's Office confirmed no charged have been brought against the family.

An official autopsy will be performed on Wednesday (15 June).

Local residents have expressed their shock at the tragic news. Many have taken to social media to share their condolences.

"How tragic! Praying that the family is able to find some kind of peace during these most unfortunate circumstances," Kristine Miller said on Facebook.

"Breaks my heart, he probably had anxiety which made his breathing harder," Rhonda Stalvey responded. "Poor family, this had to be devastating since he was only here visiting his grandparents."

"Sincere Condolences to the family here and in Texas," Harriett E. Ingram commented. 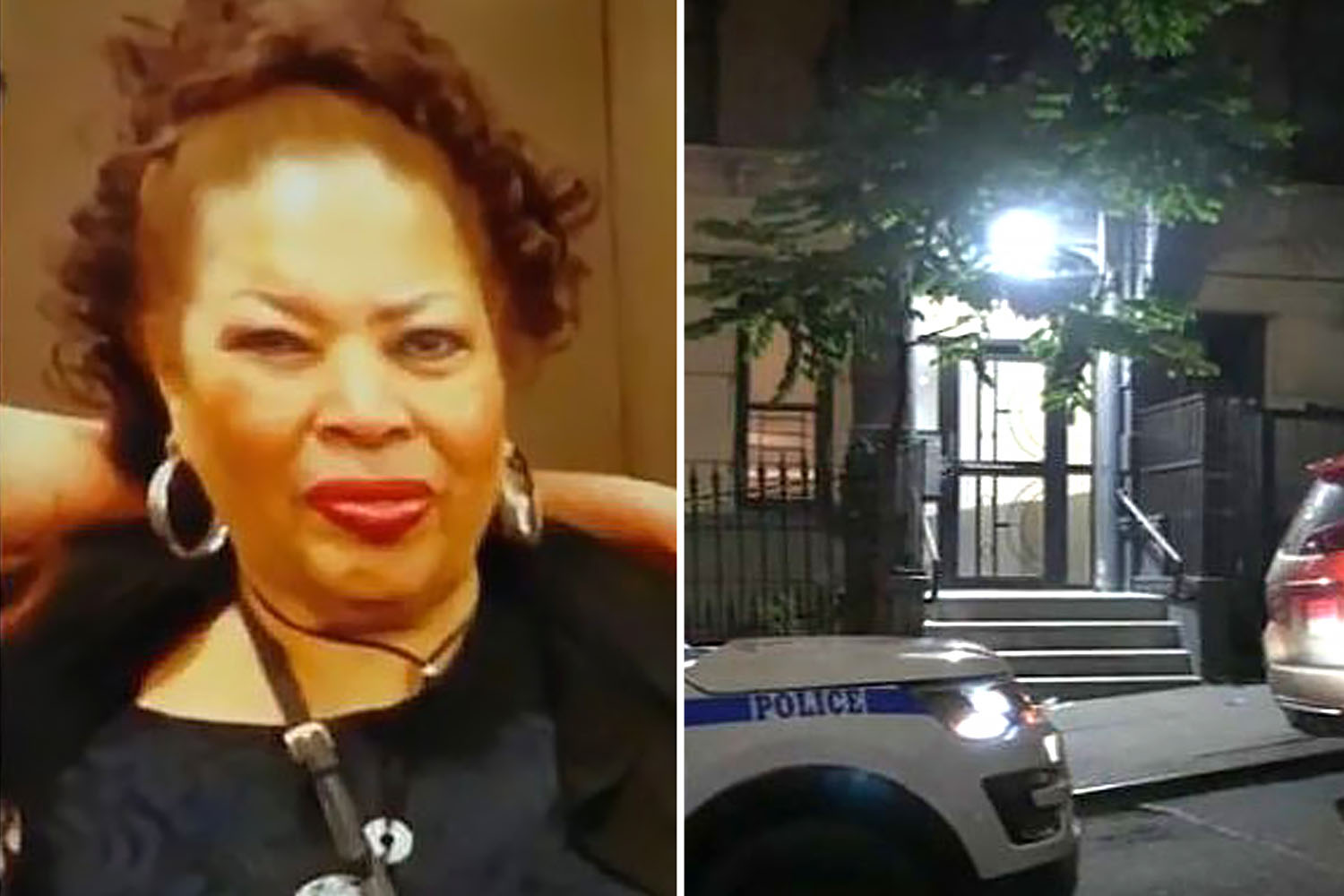 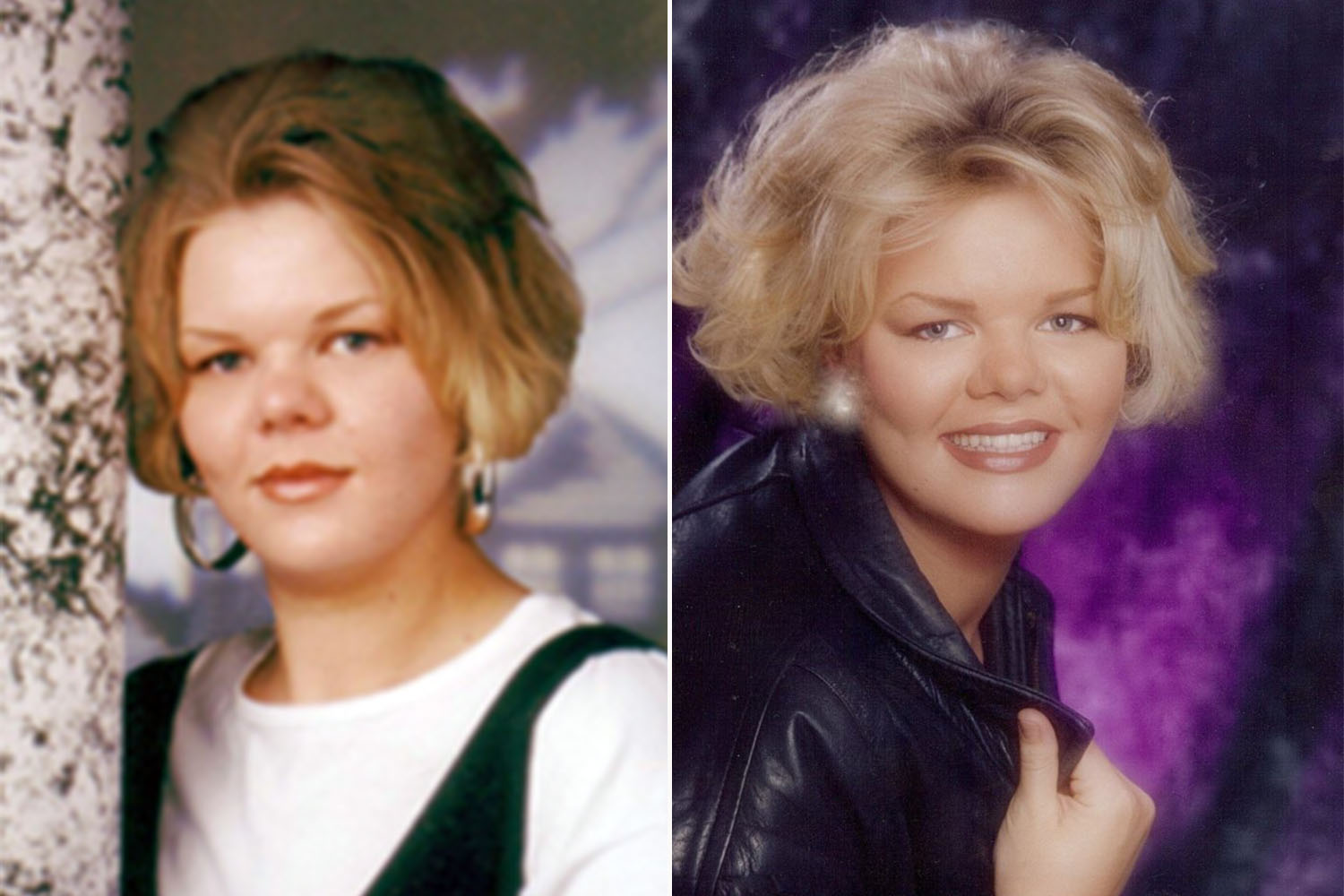 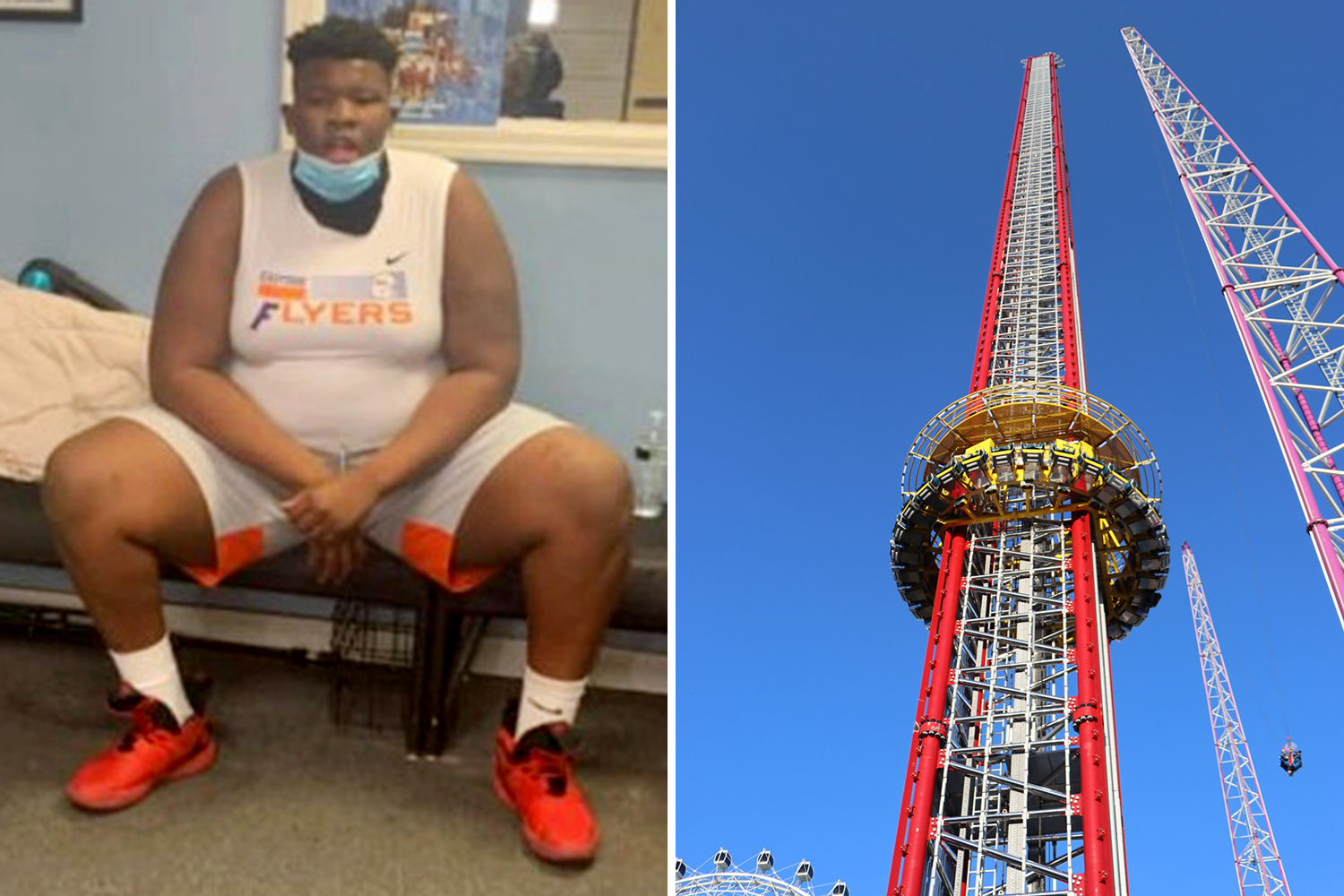 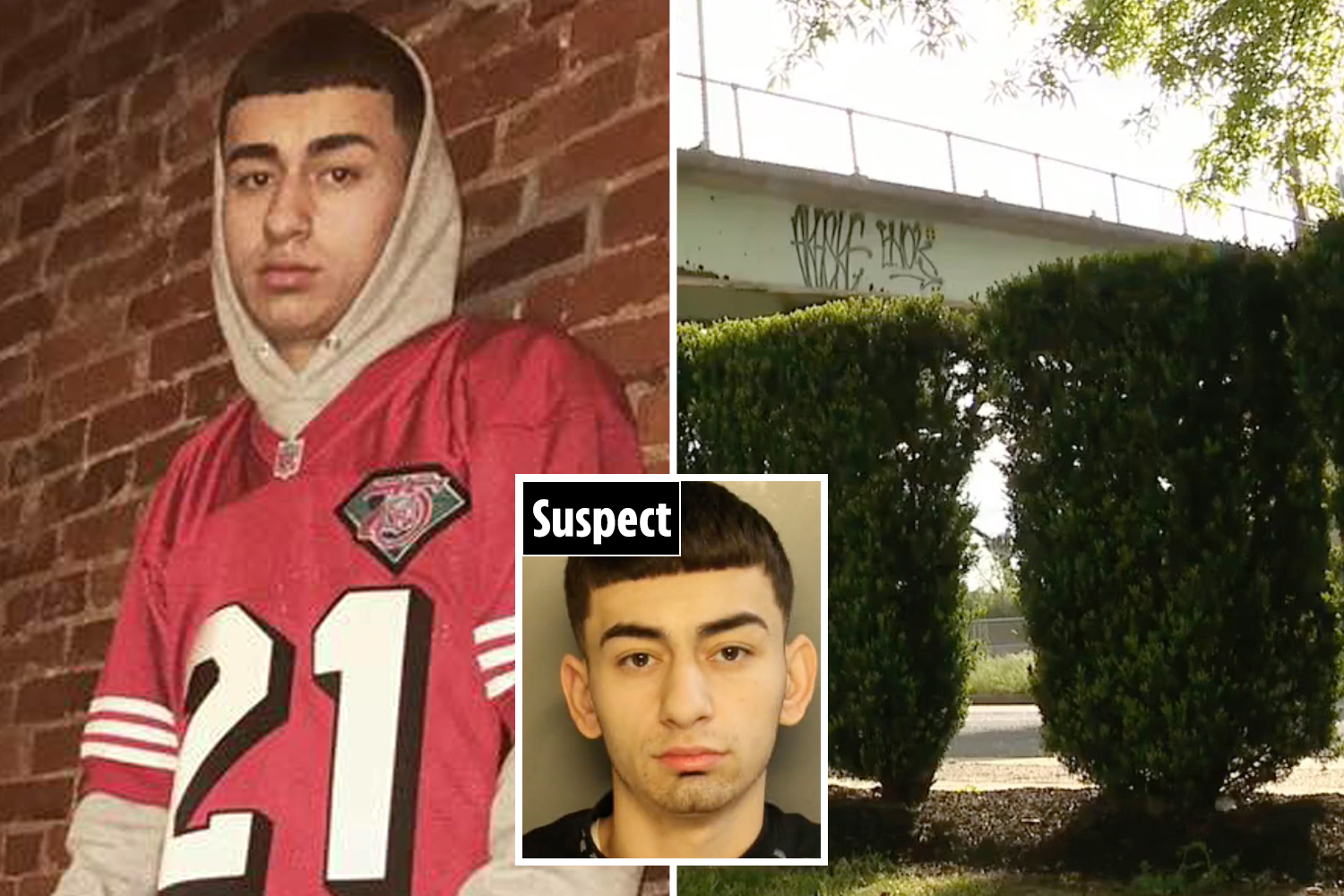 Another user, Paul Stephanie Edenfield said: "It breaks my heart! Kids just playing and having fun."

Last year, a toddler died after being found unconscious inside a running washing machine.

Cops in Christchurch, New Zealand, opened an investigation after the child – who was of pre-school age – was found in the washing machine, which had been turned on.

Police said the child's death was not being treated as suspicious.

This event came justtwo years after a two-year-old girl died after she climbed inside a tumble dryer while her mum slept.

The girl, who was not named, was reportedly found inside the dryer at a trailer park in Waycross, Georgia US in June 2019.

A preliminary autopsy had revealed the girl died from overheating.