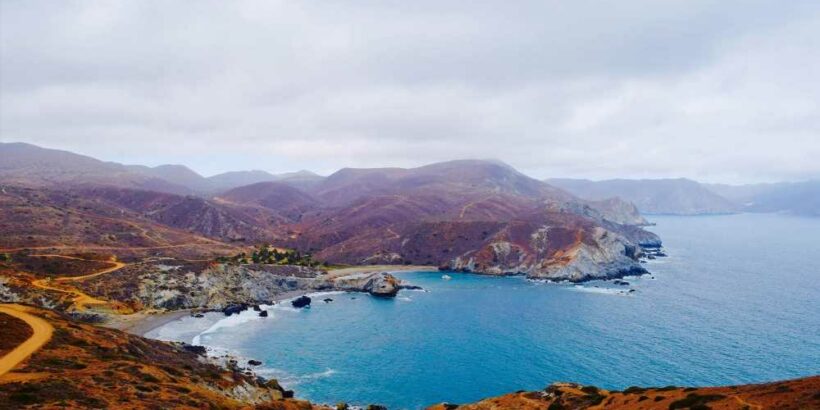 California surfer hospitalized after being attacked by great white shark

A Boy Scout was attacked by a shark while kayaking in California Wednesday.

The 15-year-old was bitten near a Catalina Island beach around 7:15 p.m., lifeguards with the Los Angeles County Fire Department said

“The patient and their father were kayaking … when their boat was bumped by what is believed to be a shark of unknown size and type,” lifeguards tweeted. “During the encounter, the patient reached their hand into the water and was bit by the animal.”

The injured scout was airlifted to a hospital for surgery on his hand, and is expected to survive. His father was not injured, lifeguards said.

Lifeguards closed the waters to swimmers and boaters for a mile in each direction of the attack for 24 hours, according to the tweet.

The scary encounter happened as the teen was participating in a Boy Scout youth camp activity, according to Fox 11.

The Boy Scouts of America reportedly canceled water activities at the camp following the shark attack.

“Safety is integral to everything we do, and we place great importance on prevention and preparedness to create the most secure environment possible for our participants,” the organization said in a statement to the station.

“We provide a chase boat, which goes out before every water activity that takes place outside of Emerald Bay to identify potential weather and wildlife hazards and follows each group of participants back to shore. No hazards were spotted this morning.”

Emergency workers notified California Fish and Wildlife and the US Coast Guard about the encounter and requested a shark expert to try to identify the size and species of the dangerous fish, lifeguards said.

The Southern California attack comes four days after a surfer was hospitalized after being bitten by a great white shark 20 miles south of San Francisco.