Boy, six, has not been in class for FOUR MONTHS after being refused a space at sister’s school – because it would mean their mother walking a 90-minute round trip twice a day

A six-year-old boy has not been to school in more than four months because he can’t get into the same one as his sister and his mother says it’s too logistically difficult to walk them to and from separate schools.

Kelly Reynolds, 28, said she needs the county council’s help taking her son, Harry Kirkby, to school because she does not drive.

In total, the mother of four would need to do a 90-minute round trip walk twice a day. 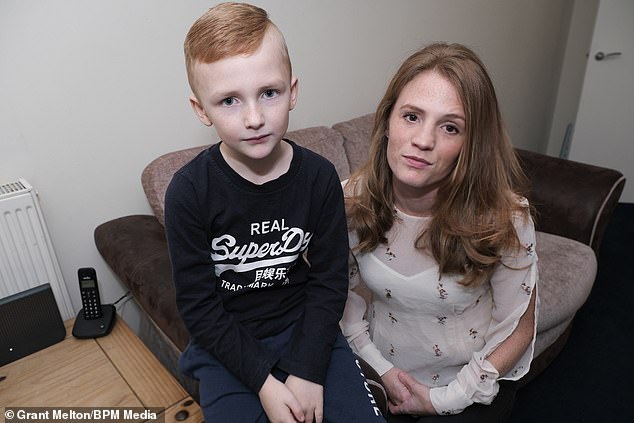 Six-year-old Harry Kirkby, left, has not been to school in more than four months as he cannot enroll into the same one as his sister after they were forced to move home at the start of the school year. His mother Kelly Reynolds, right, said it was too difficult to walk her son and daughter Lily, 8, to difference schools on a daily basis 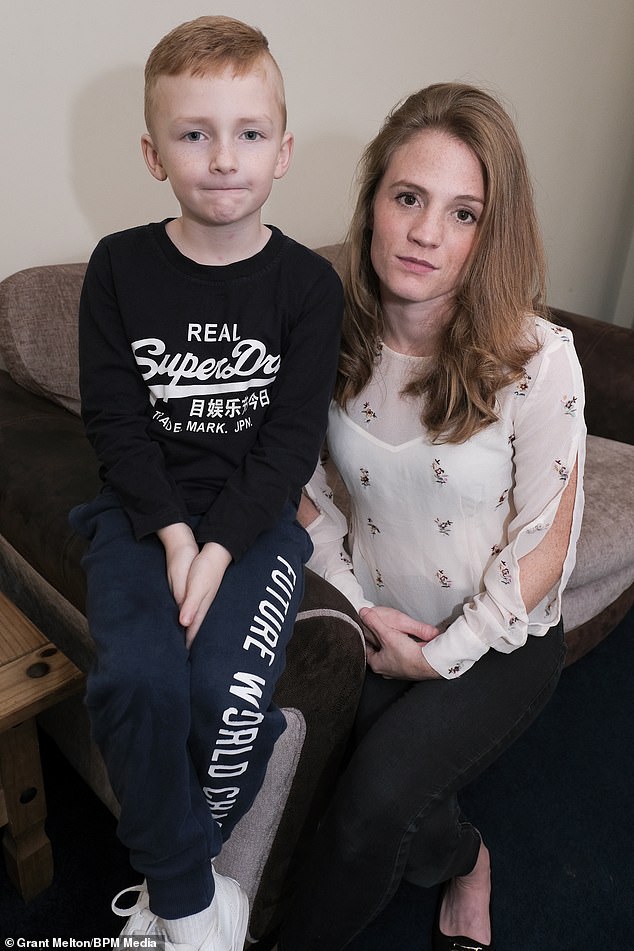 Ms Reynolds, of Reigate Road, Reigate, who also has a two-year-old and a one-year-old, said that without the council providing transport for Harry, she cannot easily make the 20-minute journey to Wray Common with Lily then the 25-minute walk to Holmesdale with her other two children in tow, twice a day.

The council says she is not eligible for free transport because Harry’s offered school is within walking distance but she believes the council has not taken her full circumstances into account.

She said: ‘I had to make the terrible decision about what child of mine should go to school as the council aren’t willing to provide transportation for Harry to get to Holmesdale.

‘Lily is now making friends, having them round for dinner and joining clubs but Harry is completely missing out on that. They have completely and utterly failed my children.’ 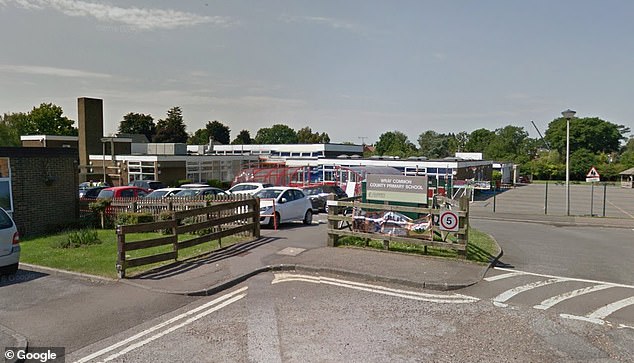 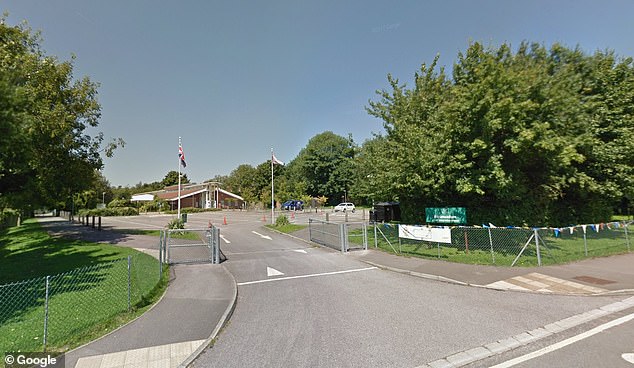 The family moved to the area in January after Ms Reynolds was forced to declare them homeless. She stayed temporarily with a family member in Trentham Road, Earlswood, at which time Harry was able to attend school. He was at Salfords Primary until July when he broke up for the summer.

But after being offered temporary accommodation in Reigate in August – something she had to accept in order to be eligible for permanent council housing – Ms Reynolds had to apply for new schools for the children.

Due to the pressure on school places locally, she was unable to get them into the same school. Ms Reynolds said: ‘The council keep telling me to appeal the decision but then also keep saying I am not going to win the appeal as [his school] is in walking distance. I have done everything.’

While living in Earlswood, she had made the 40-minute walk to Salfords Primary which she said was difficult with all four children in tow, but because Harry and Lily were at the same school, it was possible.

Ms Reynolds called social services to ask for help after her request for transport was rejected.

She said: ‘They told me I have to find someone to take him to school. They want me to let my son go off with someone I don’t know who I am supposed to just ask to take him in.

‘I was also told I have to send him to after-school clubs [so I would have time to go and collect Lily] but they cost £370 a month. I’m a single mother with four children; that is completely unreasonable. I don’t know what else to do.’

A Surrey County Council spokesman said: ‘We follow national guidance when deciding home-to-school transport requests – in this instance we offered the parent a place at Holmesdale School for her son after they moved to the area but she didn’t respond.

‘We’re supporting her to see if we can get her children into the same school (Wray Common) but this is only possible if a space becomes available. We’ve also advised her of the transport appeal process.’