The youngster was one of four passengers in the black Honda Civic that smashed into a tree after leaving the motorway yesterday. 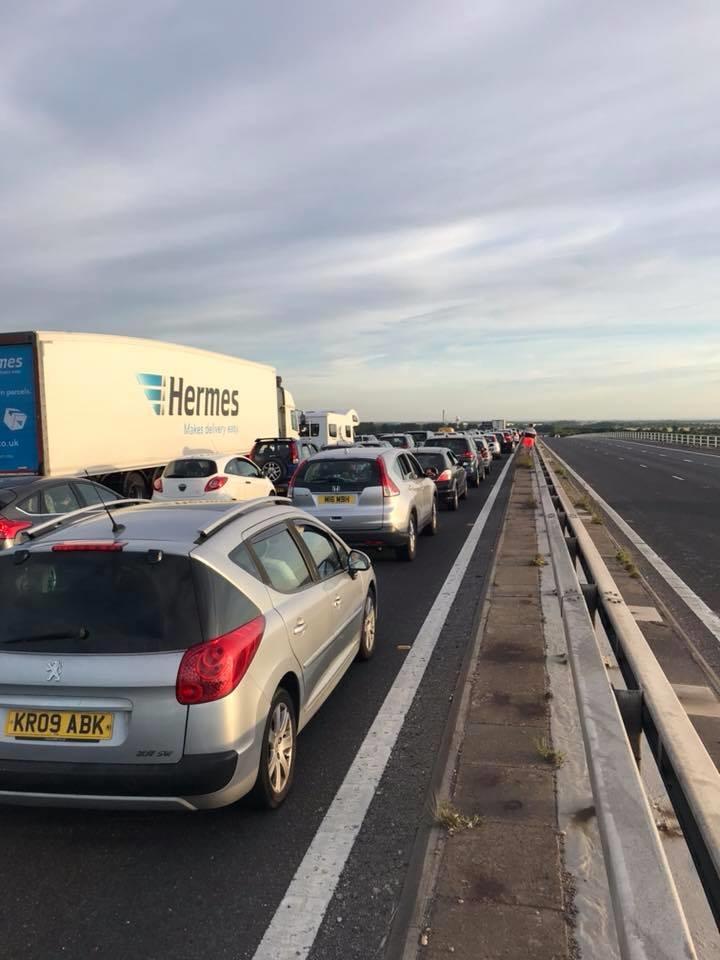 An eight-year-old boy and 11-year-old girl are also in a "serious and potentially life-threatening" condition in hospital along with a 33-year-old woman.

The driver escaped the crash near Goole with minor injuries as police, firefighters and paramedics closed the road for seven hours.

Drivers were stuck in "enormous queues" as emergency crews raced to the scene between junction 34 and 36.

The crash is being treated as a "single-vehicle" collision and cops are trying to establish how the tragedy unfolded. 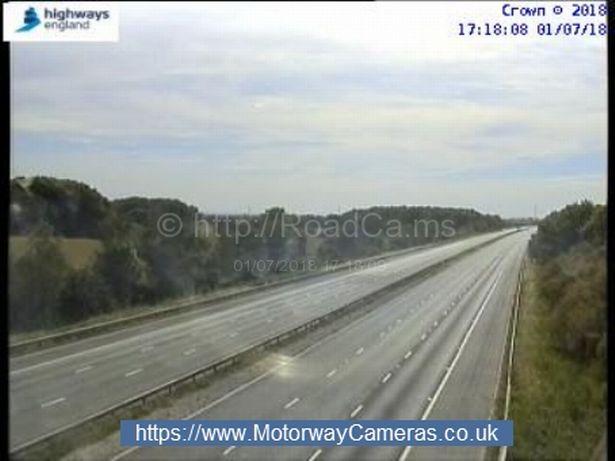 Humberside Police said: "We are appealing for witnesses to a serious road traffic collision on the M62 on Sunday 1 July at 4pm.

"A black Honda Civic was travelling westbound when it left the carriageway just after junction 35 and collided with a tree.

"The collision resulted in the death of a three-year-old boy.

"Three other passengers (a 33 year-old woman, an 11 year-old girl and an 8 year-old boy) sustained serious and potentially life-threatening injuries in the collision and the driver suffered minor injuries.

"All of those travelling in the car were from Batley in West Yorkshire."