Twelve-year-old Billy Caldwell was rushed to London's Chelsea and Westminster hospital in London after seizures "intensified". 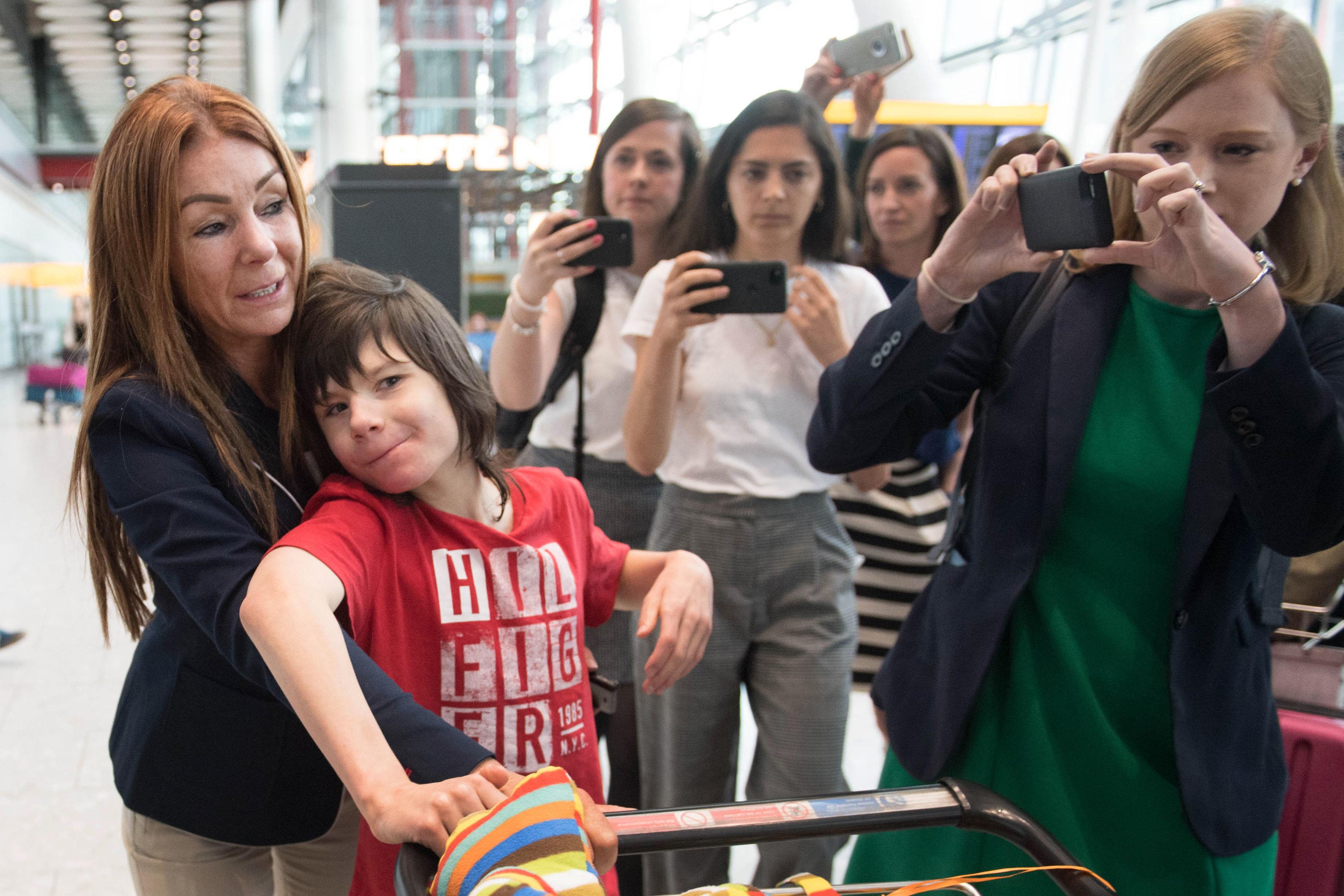 Charlotte had said she would return to the UK with six month's supply of cannabis oil, but customs officers confiscated the oral drops at Heathrow on Monday.

Ms Caldwell blasted: "This is beyond cruelty. We've now reached the point where Billy is too ill to travel to get his medication, but his medication is stored minutes away from where we're now living in London.

"Despite the best and honest efforts of the NHS, frontline doctors are fighting Billy's condition with both hands tied behind their back because the only medication that will be effective is the cannabis oil (with a banned component)." 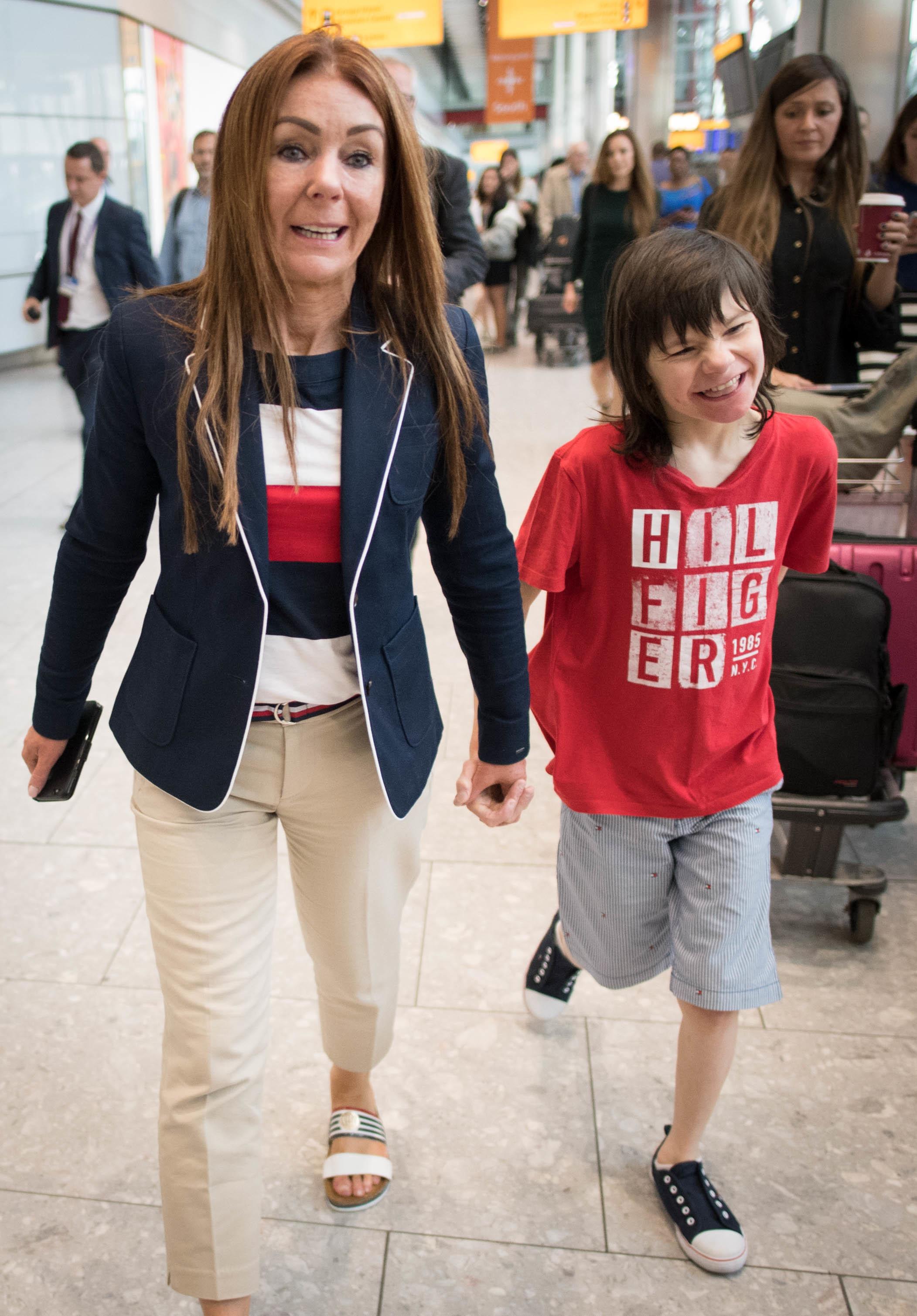 "Billy has had back-to-back seizures today. On his medication, which included the vital but banned THC component, he was seizure-free for more than 300 days."

She added her son was too ill to travel to Canada to get his medication.

"If Billy dies, which is looking increasingly possible, then the Home Office will be held completely accountable."