Two boys, 15, who plotted to gun down their classmates and teachers in a Columbine-style school massacre are unmasked by judge as she locks them up for a total of 22 years

Two boys who plotted to kill their classmates in a Columbine-style school massacre have been sentenced to a total of 22 years.

Thomas Wyllie and Alex Bolland were just 14 when they concocted a plan to end countless young lives with guns and homemade bombs.

The 15-year-old friends from Yorkshire fantasised about murdering classmates and teachers like ‘heroes’ Eric Harris and Dylan Klebold did when they killed 13 people in Colorado in 1999.

The pair planned the massacre using explosives and guns at their school in Northallerton.

They created a ‘hit-list’ of targets – which included students who had bullied and wronged them, as well as teachers. 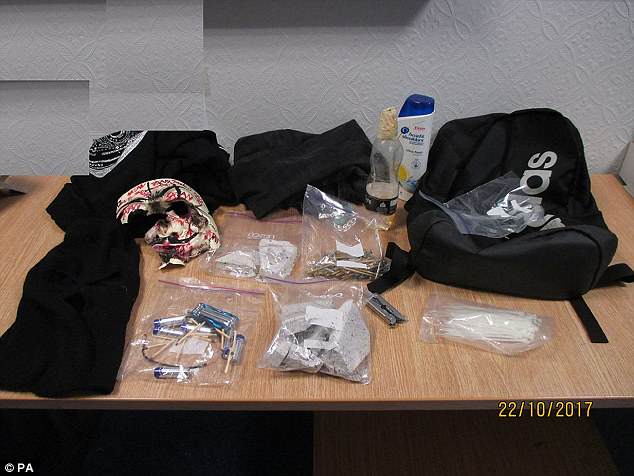 This is the contents of the gang’s rucksack found by police at their hideout, which contained componants for a bomb and masks

But their plot emerged last year when one confided in a female friend on Snapchat and police found a ‘hideout’ with a rucksack filled with bomb ingredients.

Wylie, the ringleader, was given 12 years behind bars in an young offender institute.

The eldest of the plotters, he has been described as the leader and main instigator.

He discussed his motivations for the plan in a diary which espoused what jurors were told was his ‘twisted ideology’.

The inside cover of the book, which was recovered from the teenager’s home in October 2017, apologises for either committing ‘one of the worst atrocities in British history’ or killing himself.

The journal also features a page of ‘stuff we need’ to execute the plan, including napalm, firearms and pipe bombs.

In a secret hideout, Wylie had kept a rucksack filled with screws, boards and flammable liquid, which prosecutors suggested were instruments for making an explosive device which was to be part of the killing. 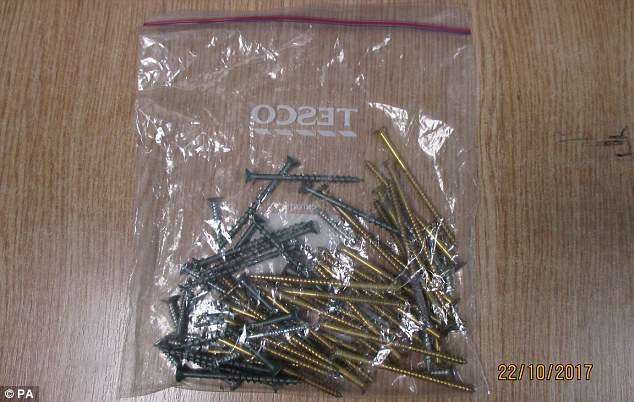 Wylie was given 12 years behind bars in an young offender institute. Pictured: Nails believed to have been bought for a explosive device 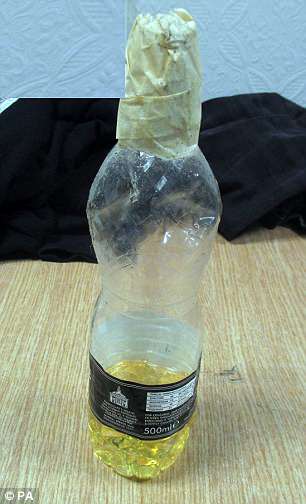 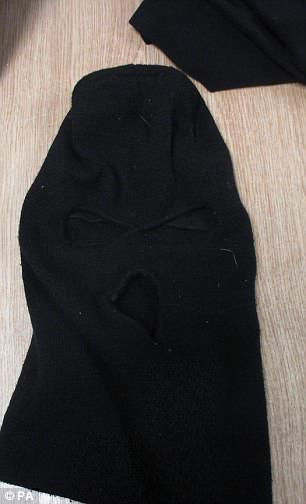 A bottle containing flammable liquid that was found by officers searching the older boy’s hideout. A rucksack full of equipment was also found, which prosecutors claimed were instruments for building an explosive

Prosecutors told how the boy had also warned his then-girlfriend that he wanted to murder her parents, so that he could run away with her and become a ‘natural born killer’.

Bolland, also 15, was given a ten-year custodial sentence after being convicted of the same conspiracy to murder at Leeds Crown Court.

The boys, who were just 14 when they launched a murderous attack on their Yorkshire school, sat motionless in the dock as they were told the lengths of their sentences.

The judge, Mrs Justice Cheema-Grubb, told the pair that their plan ‘was not wishful thinking or fantasy, it was a real plot’.

She said: ‘You are both 15-years-old and you were only 14 last year when you planned to murder teachers and pupils at your school in North Yorkshire by shooting them in a re-enactment of the Columbine massacre.’ 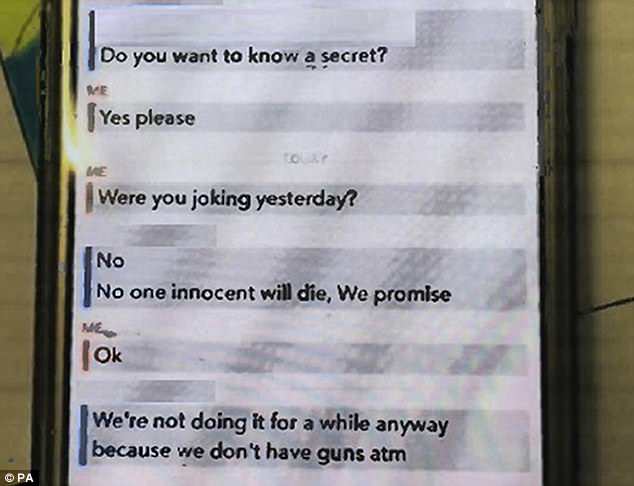 ‘No one innocent will die’: Bolland tells a schoolgirl about the details of the plan 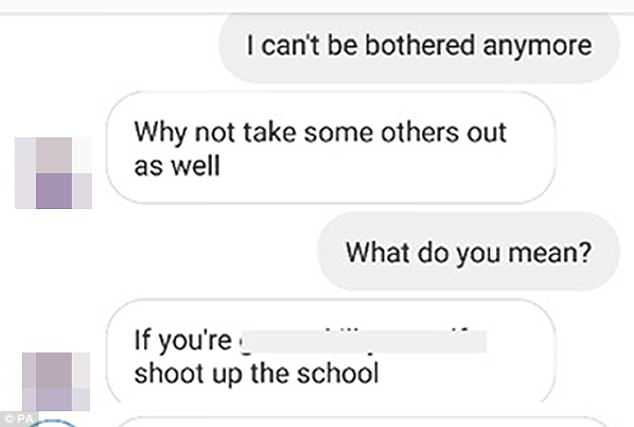 The judge added that it was a ‘firm plan with specific targets in mind as well as a plan to make indiscriminate explosives’.

She concluded her remarks by saying that the boys had intended to cause ‘terror on the scale of the school shootings that have been seen in America’.

During their trial, prosecutors claimed that the pair had ‘hero-worshipped’ Eric Harris and Dylan Klebold, the teenagers responsible for murdering 13 people at Columbine High School, Colorado, in 1999.

In the police interviews that followed their arrests in October 2017, both boys attempted to claim that the plan was nothing more than a fantasy, but in May jurors at Leeds Crown Court convicted them of conspiracy to murder. 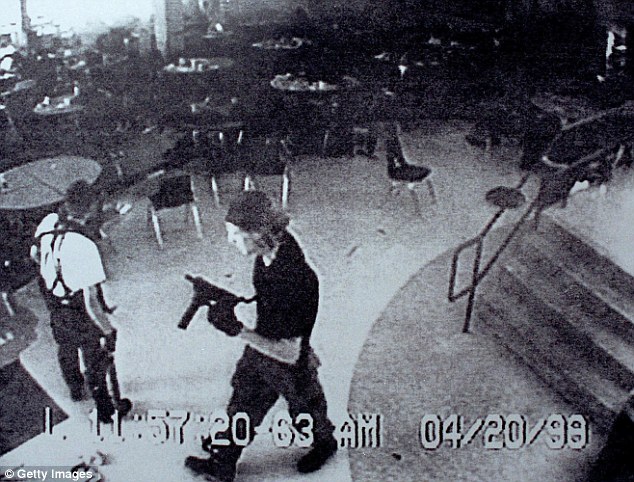 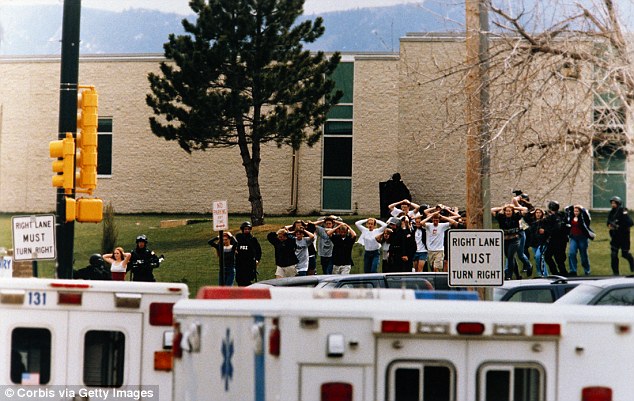 Two boys who plotted a Columbine-inspired shooting at their school in Northallerton, North Yorkshire, have been sentenced.

Here is a timeline of events relating to the case: