The Oxford student, who was controversially spared jail after stabbing her ex-boyfriend in a booze-fuelled rage, is living with her boyfriend Philip Kagalovsky – the 21-year-old son of a billionaire Russian Oligarch. 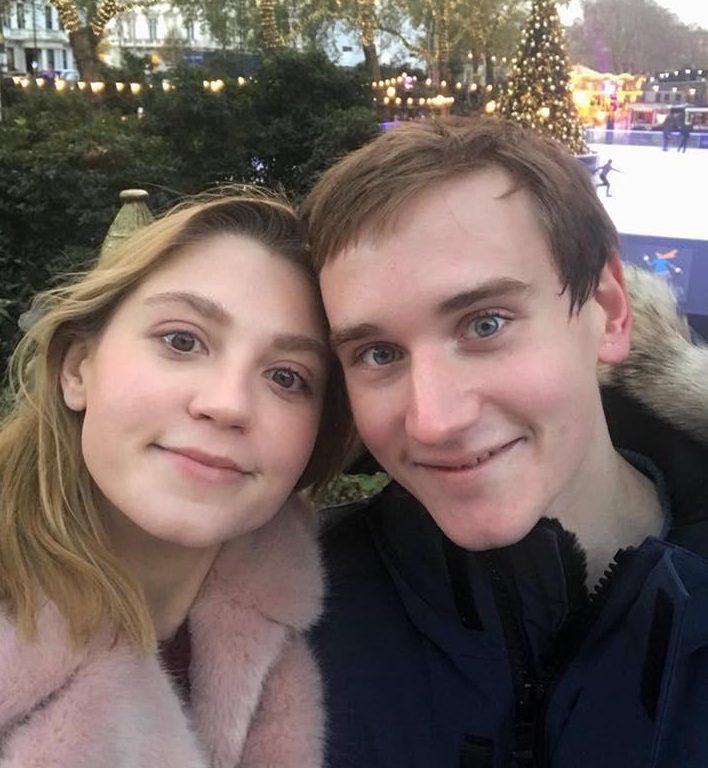 Woodward, 25, was handed a sentence of ten-months, suspended for 18-months, when a judge said she was “too bright for jail”, in a move that sparked widespread shock and fury.

Despite her narrow escape from a prison term the wannabe heart surgeon has twice tried to have her sentence downgraded even further.

During the latest hearing this month she said her crime had affected her ability to find work.

She has changed her name on Facebook and friends say she’s determined everyone will forget about her crime so she can return to Oxford. 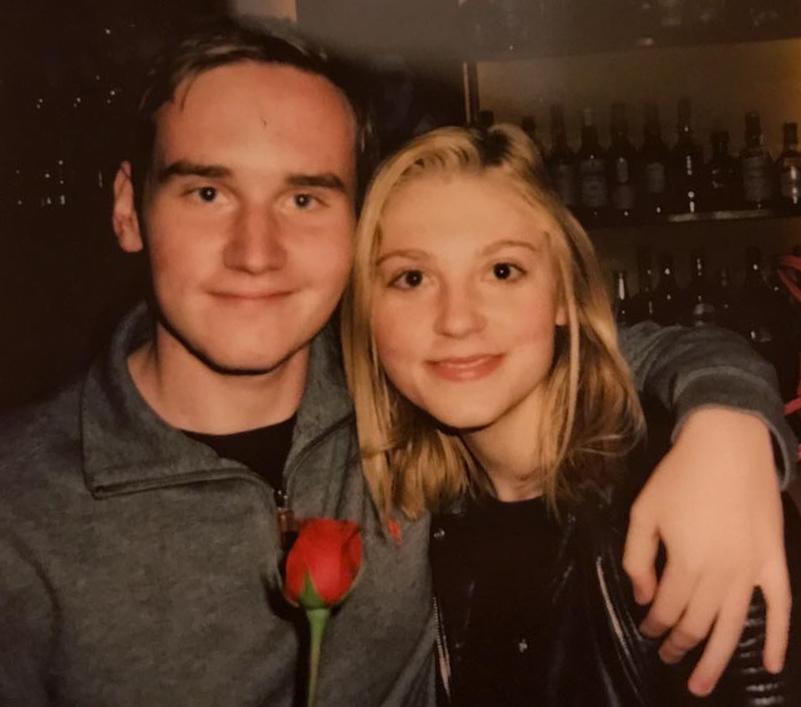 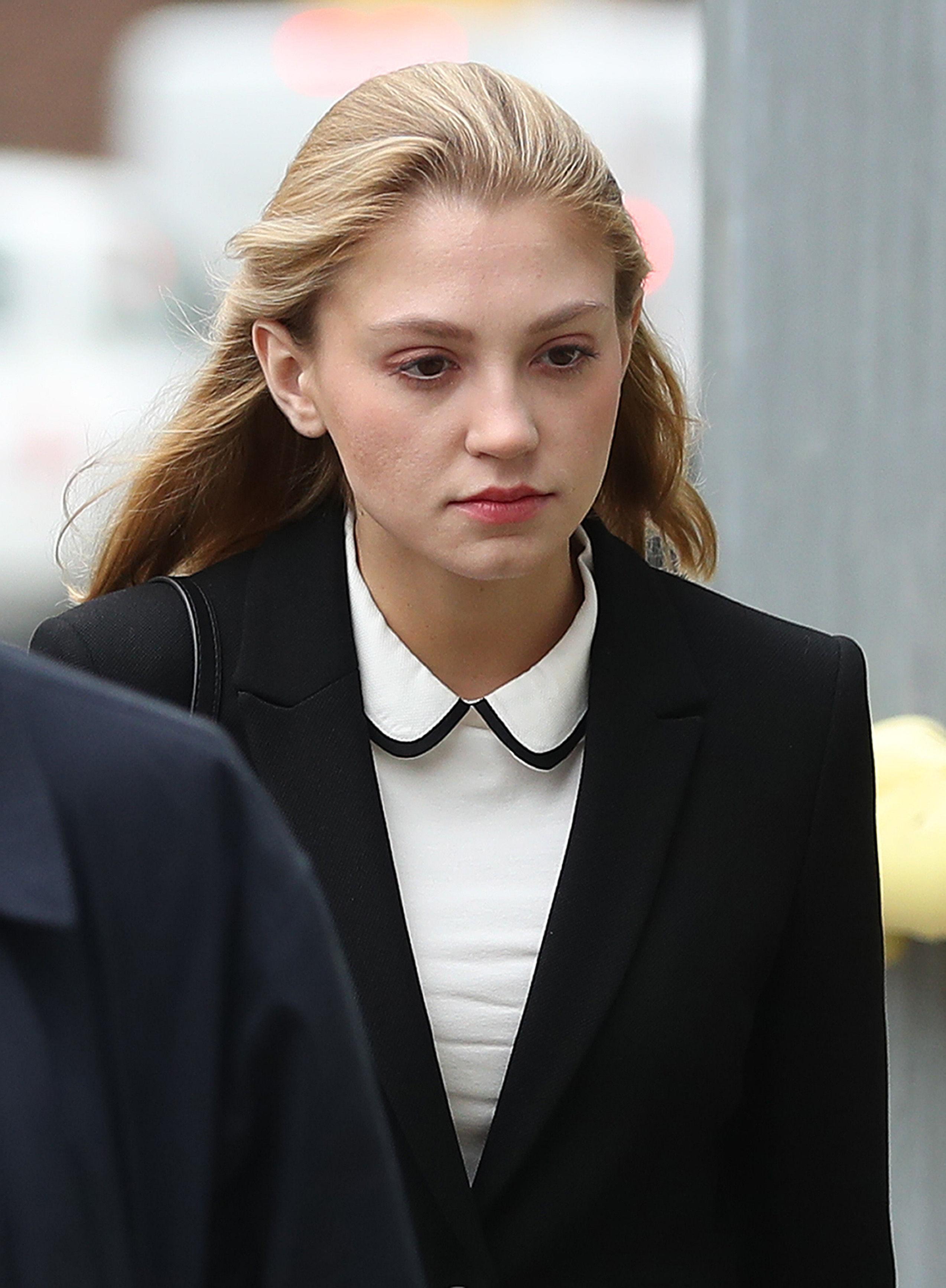 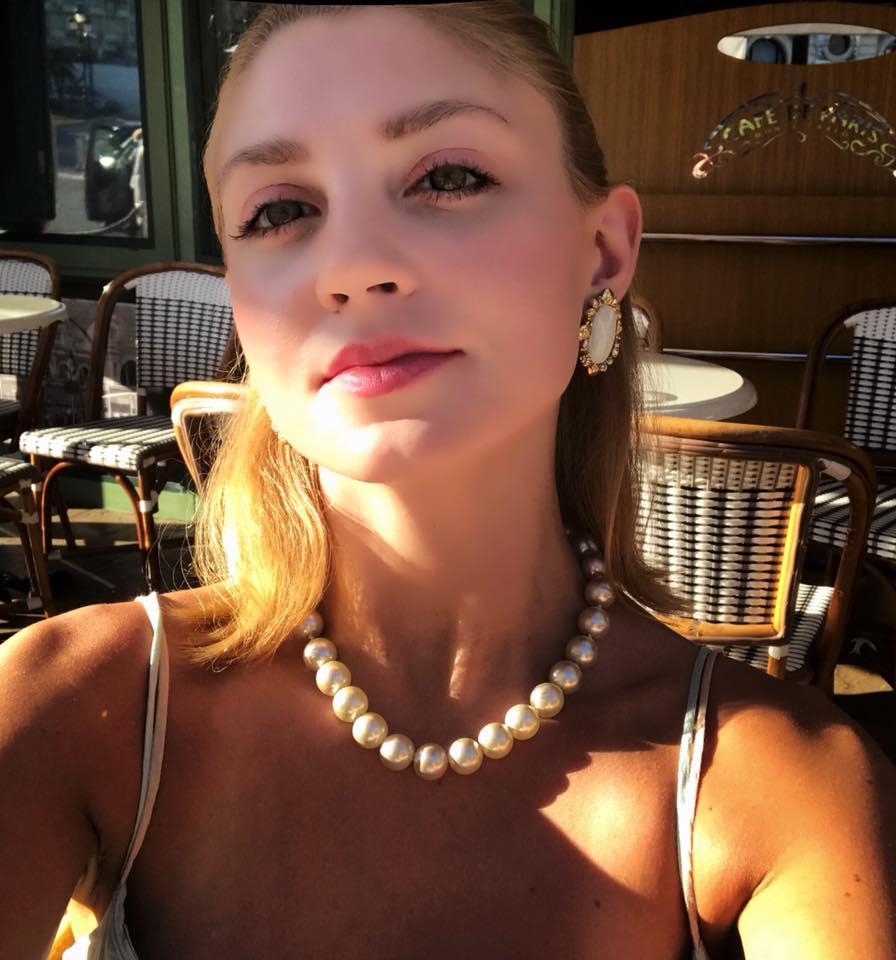 The fiery medic is living with her boyfriend Philip Kagalovsky in a lavish £1million Kensington flat.

She’s been pictured jetting round the world, including in pearls at posh Monaco’s Cafe de Paris restaurant.

A close friend said: “She thinks this will all blow over – and she can get back to being a doctor.

“She’s so clever in some ways, it would be a good thing. But no one wants to be treated by someone who can’t control their temper.

“Lavinia is convinced this will all just get forgotten.” 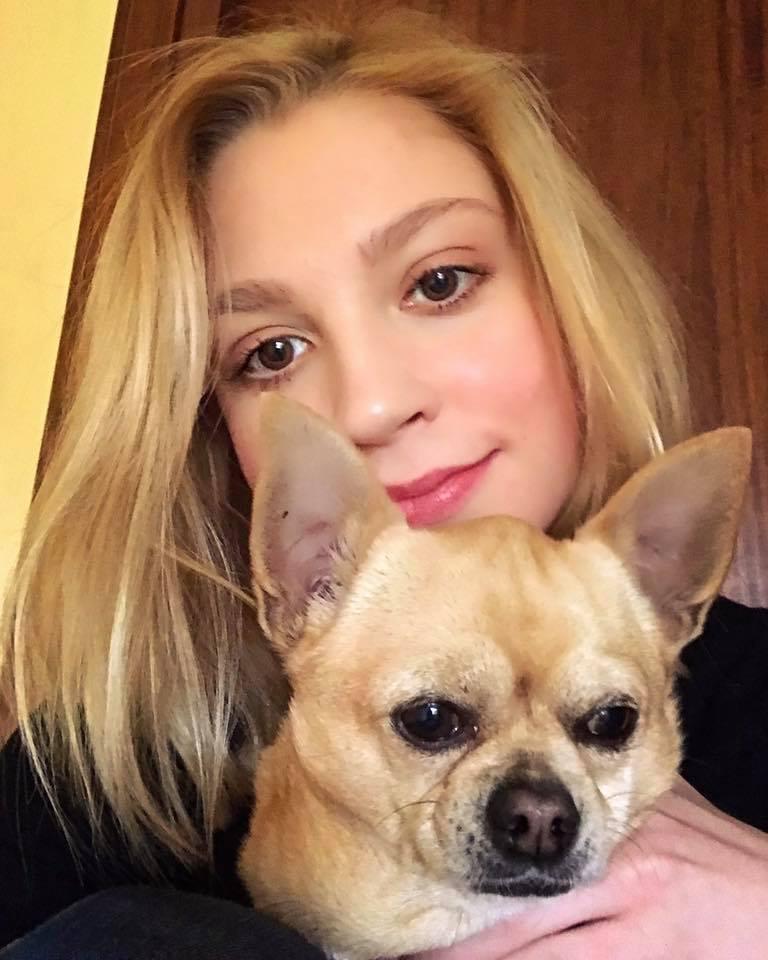 “Lavinia and her boyfriend are having a fab time in London – they’re a happy couple and they have everything anyone could want. It’s a lifestyle she’s always hoped for.”

An ex-medical colleague said: “There’s still no official verdict on whether she can be a doctor or not.

“After her suspended sentence has passed, she expects nobody will have a choice but to let her back into medicine.

“It’s her dream and she won’t let it go – nothing but medicine is worth her precious attention.

“Give it long enough, she hopes – apologise enough – and she’ll gradually be let back into the fold.

“Still, nothing will undo what she did. I don’t think her excuses – as they stand – are good enough.” 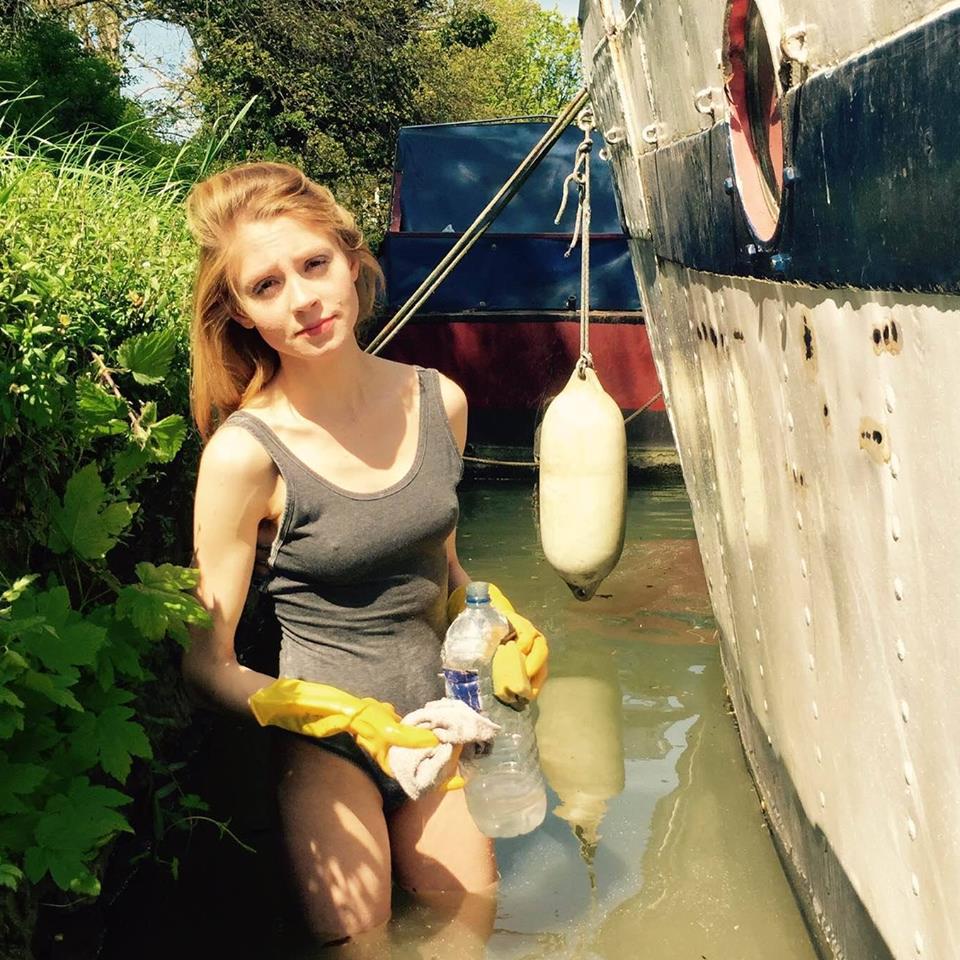 The budding surgeon voluntarily suspended her studies at Oxford University which means a disciplinary panel cannot rule on whether to expel her until she decides to return.

She has been accused of attempting to "set the terms" on whether she will be allowed to return to Oxford.

A friend of the 25-year-old claimed Woodward had the support of a number of senior figures at Christ Church College.

The unnamed friend said she had "an awful lot of institutional support" and academics recognised her as a "potential Nobel Prize winner".

They said: "I think they would be happy to have her back, and that she will end up returning quietly. She's done some very interesting work in cardiology, they've described her as a future Nobel Prize winner." 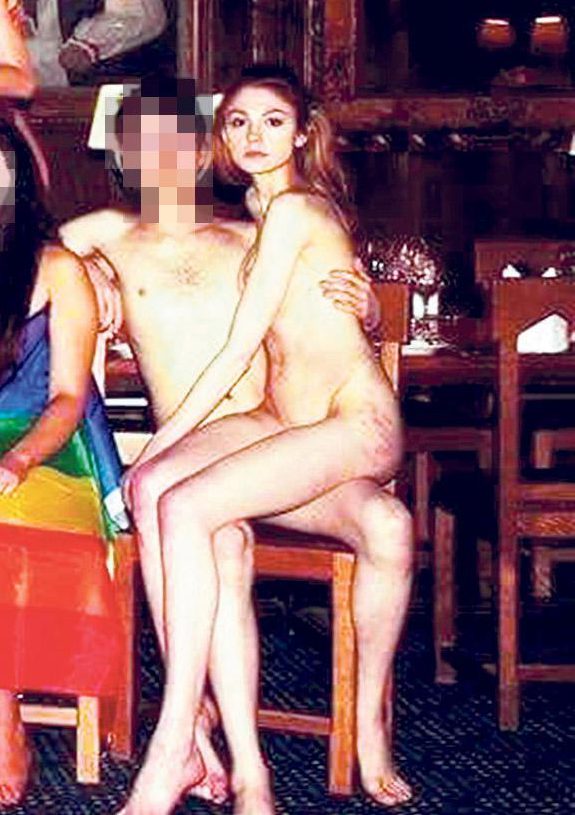 Lavinia and Philip are thought to have been dating since February 2017.

The couple are understood to run a printing card business based in west London.

He is the son of super-rich Konstantin Kagalovsky – a close friend of Roman Abramovich. The family are believed to own a £60million London mansion.

Philip was previously based in LA and attended London’s exclusive St Paul’s school.
Dad Konstantin is described as Russian exile and is believed to be worth £1.2billion after making his fortune in oil and banking. 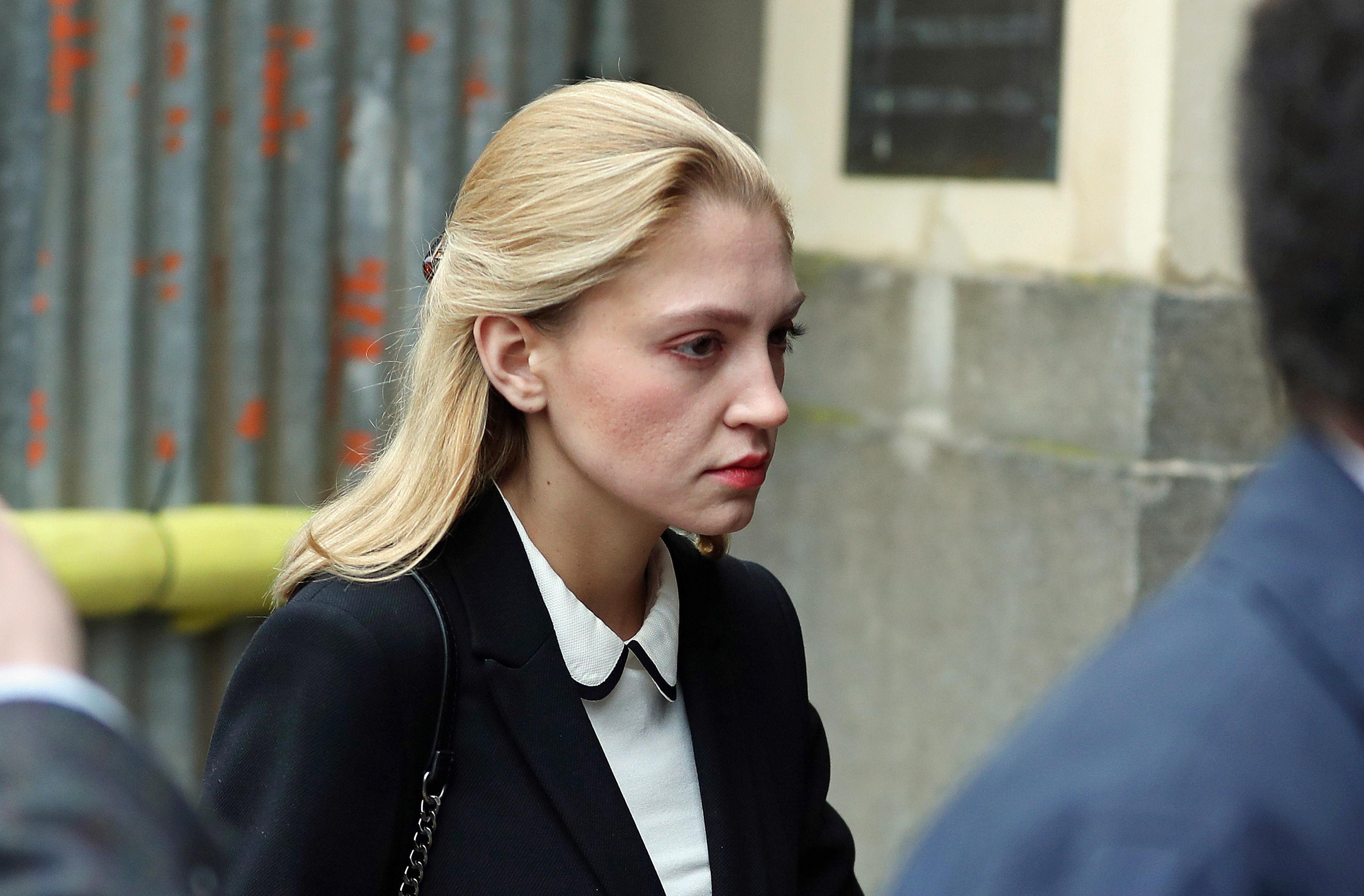 He realised she had been drinking and when Woodward discovered he had contacted her mother she became 'extremely angry' and began throwing objects, before stabbing him in the leg with a bread knife.

She also hurled a laptop, a glass and a jam jar at him during the violent clash at her accommodation at Christ Church College. 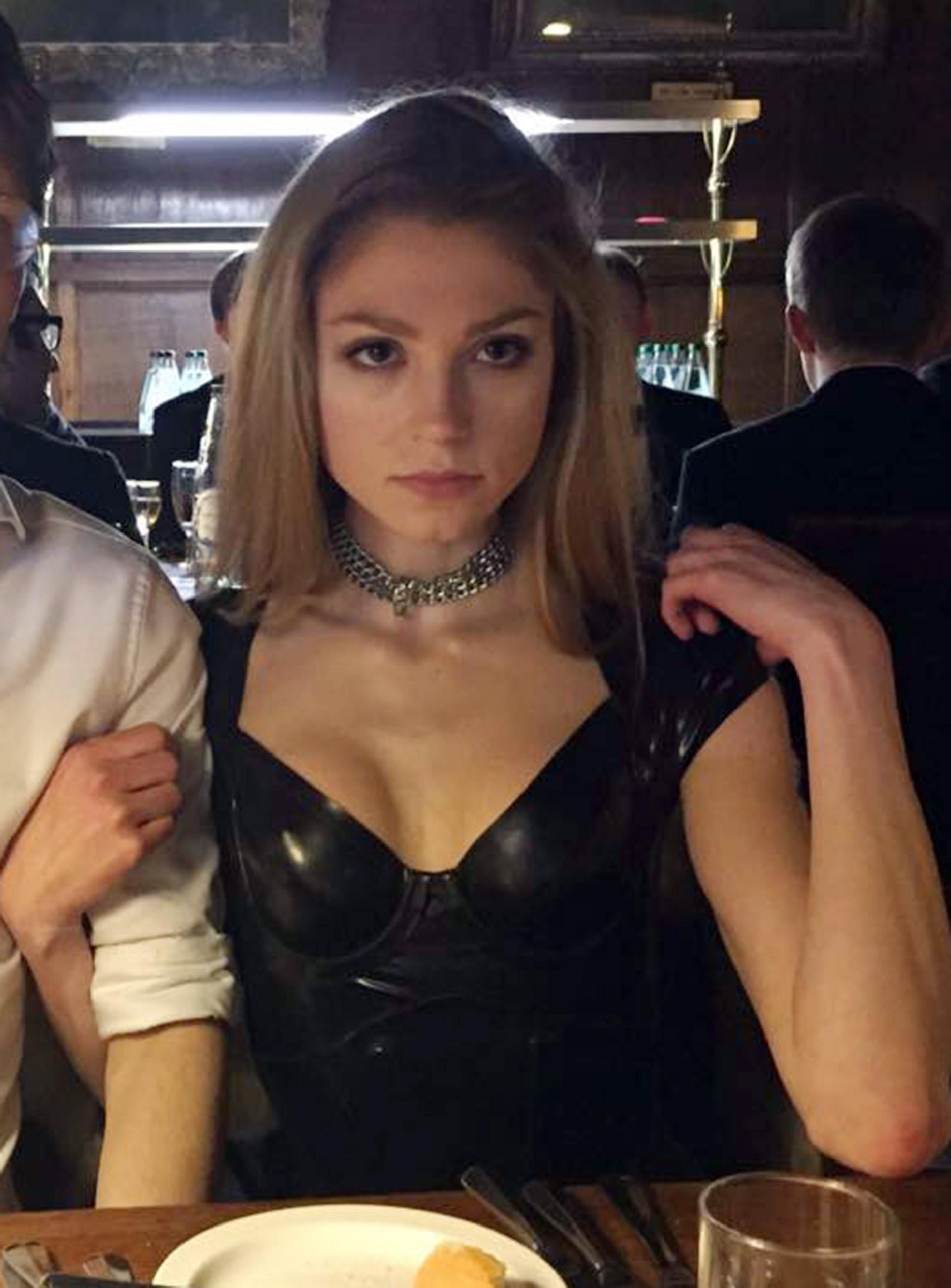 Judge Ian Pringle QC said medical student Woodward was an "extraordinary able young lady" — and a spell in jail would ruin her dream of becoming a heart surgeon.

The judge added: "It seems to me that if this was a one-off” – although The Sun later revealed she had allegedly attacked Thomas twice before.

The judge spared Woodward jail as college chiefs watched on in court, sentencing her to ten-months, suspended for 18-months. 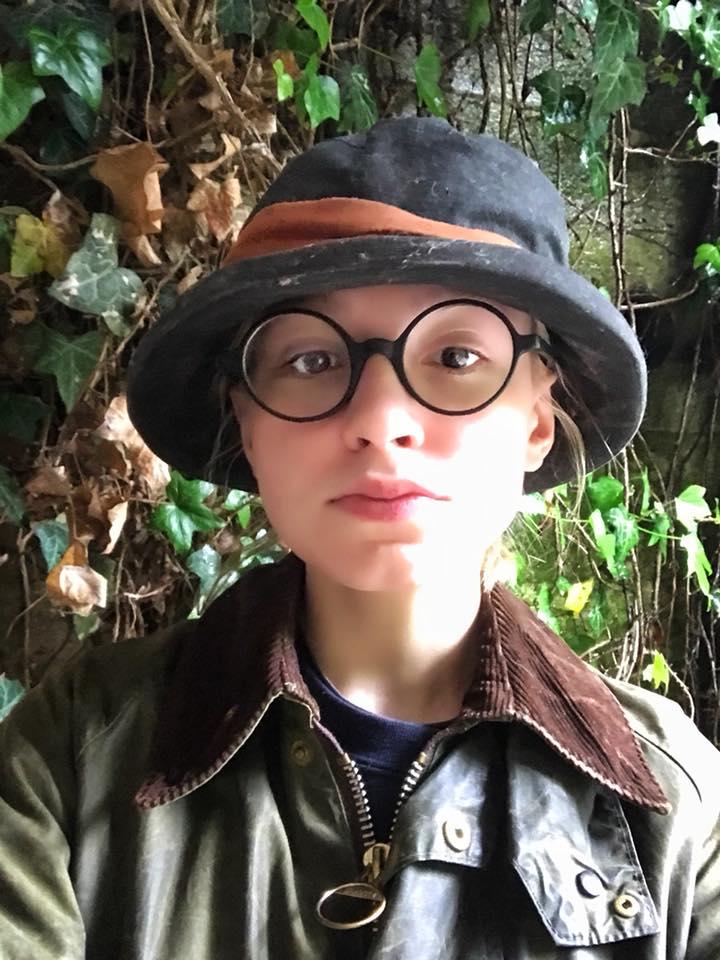 Woodward – who was treated for drink and drug addiction at The Priory – claimed it was unfair she could not go clubbing because she had become so recognisable.

The judge’s leniency angered justice campaigners, who claimed she would have been sentenced differently if she was a man or came from a council estate.

Woodward was educated at The British School of Milan, formerly known as The Sir James Henderson School, where fees can top £16,000 a year and which is close to her mother's £1 million villa in the Italian village of Sirtori.

A spokesman for Woodward said: "Our client will not be commenting on any matters."

The judge told Oxford Crown Court: 'It seems to me that if this was a one-off, a complete one-off, to prevent this extraordinary able young lady from not following her long-held desire to enter the profession she wishes to, would be a sentence which would be too severe.

'What you did will never, I know, leave you but it was pretty awful, and normally it would attract a custodial sentence, whether it is immediate or suspended.'