AN OFF-DUTY nurse who was stabbed in the neck as she rushed to help a victim of the London Bridge terror attack has described the attacker's eyes as "soulless, evil and empty", an inquest heard today. 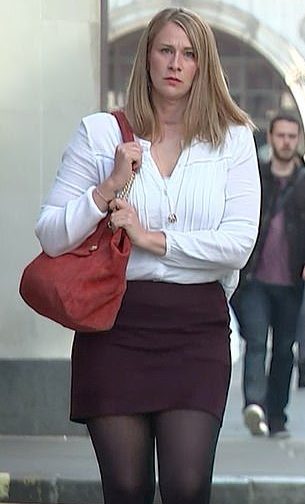 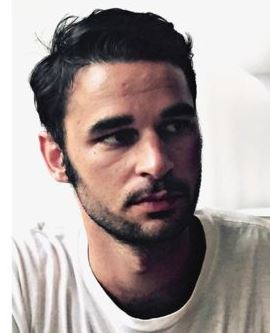 When nurse Helen Kennett saw his gushing neck wound she offered to help, but he shook his head and told her: "No, just run."

Instead she confronted his attacker, saying: "What's wrong with you?"

The knifeman replied: "No, what's wrong with you?" then plunged a 12in blade into her neck, the Old Bailey heard.

Ms Kennett has been drinking prosecco at the Boro Bistro with her mum and sister when the attackers crashed their van on the bridge above before stabbing victims in nearby Borough Market with 12-inch kitchen knives.

She told the Old Bailey that at first she thought there had been a car crash when a man emerged holding the injured Mr Pigeard.

She said: "I looked at him and thought 'that's not a car accident that's something more'. It happened so quickly and I thought, 'He's been attacked by a knife', and then I saw the knife."

The court heard she told Mr Pigeard: "Oh my god, you're bleeding. Let me help, I'm a nurse."

He looked at her shaking his head and frightened, as he replied: "No, just run."

"Before I could process what I was seeing was happening to the man, he stabbed me in the neck to the left side."

Asked to describe the attacker, she said: "I just remember his eyes. They were soulless. Evil. They were empty."

Ms Kennett went on: "The only way I can describe it was like somebody had thrown a bucket of warm water over me. I felt this rushing all down my body and I thought, 'Oh no, I've been stabbed as well'."

'I DID NOT WANT TO DIE THERE'

Her next thought was for her family as they edged around the corner while two more men began to attack others in her peripheral vision, the court heard.

"Two guys had jumped over the bushes and they were attacking people. Everybody was shouting. Everybody was screaming. I thought at that point, 'I cannot help anybody, I'm going to die'.

"I did not want to die there. I wanted to die around the corner with my family."

Ms Kennett made it back to her mum and sister and tried to hide the extent of her injury as they escaped to the Mudlark pub.

She said: "I remember falling to the floor because I was slipping in my own blood."

Earlier today at the inquest diner Andzelika Abokaityte, who had been celebrating a friend's birthday party at Boro Bistro, told how she heard a "big sound" as the jihadists' van crashed into railings.

She told the Old Bailey: I heard people screaming. Shortly after I was looking around and I could see a man holding our waiter."

The face of the attacker who had grabbed hold of Mr Pigeard was "evil and smiling", she said.

He stabbed him from behind a couple of times before slashing another man's neck, the inquest heard.

She went on: "I looked at my friend and asked him to run then I looked again and I'm not sure it was the same person or another, and I saw him slicing his neck." 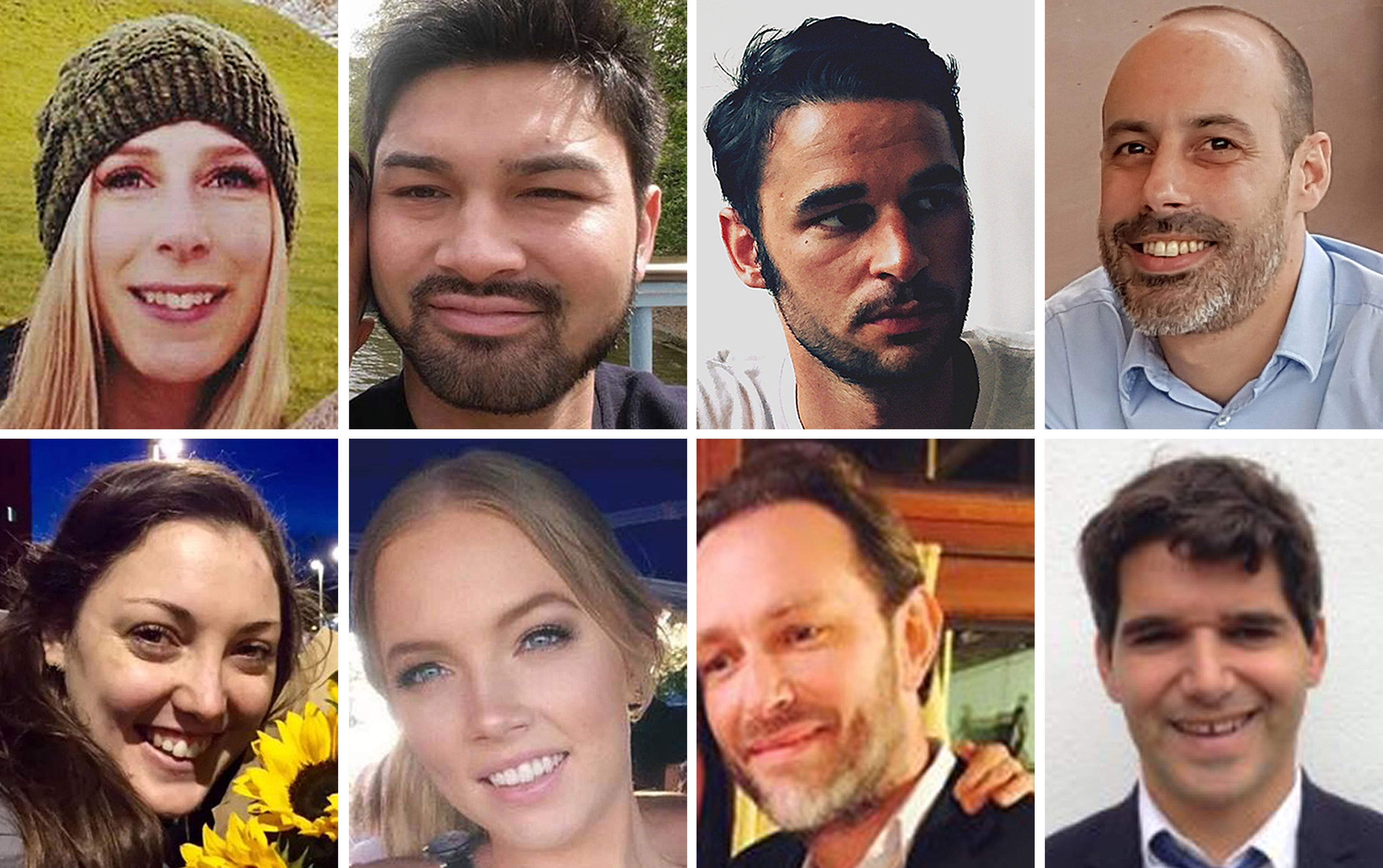 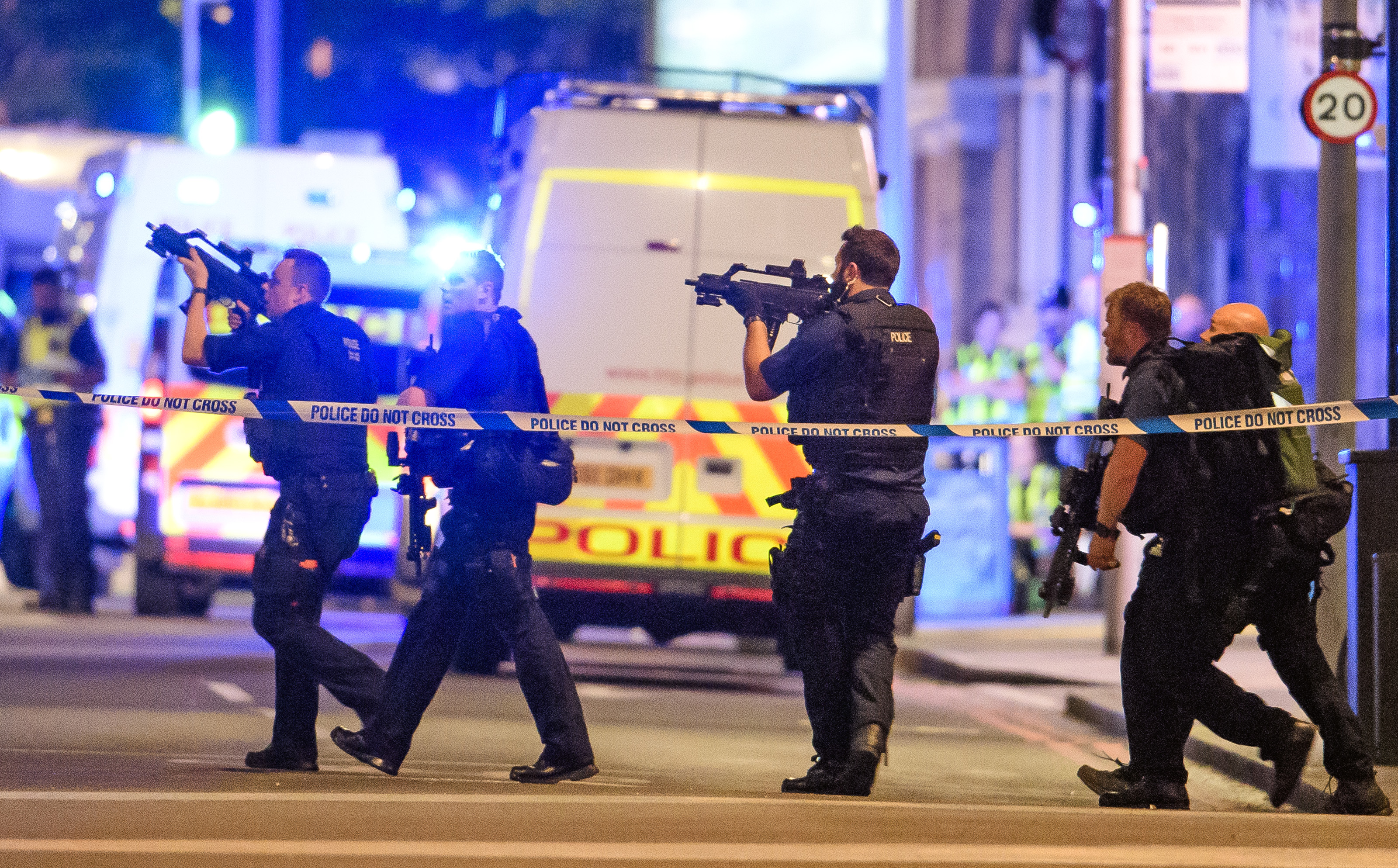