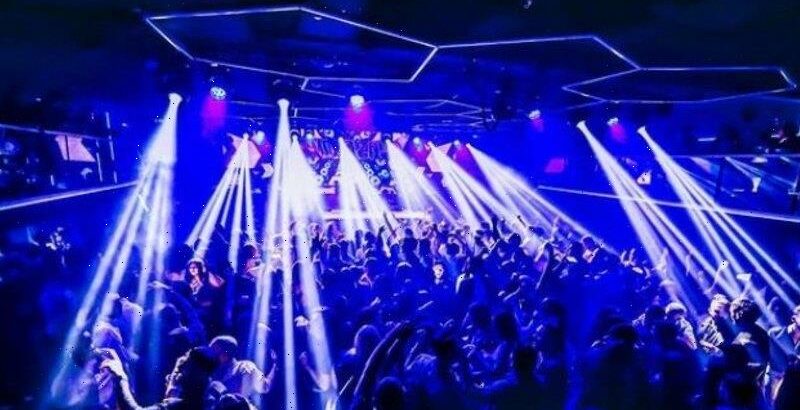 A brawl at a popular Melbourne nightclub was allegedly the catalyst for a drive-by shooting at a home belonging to an underworld crime figure. 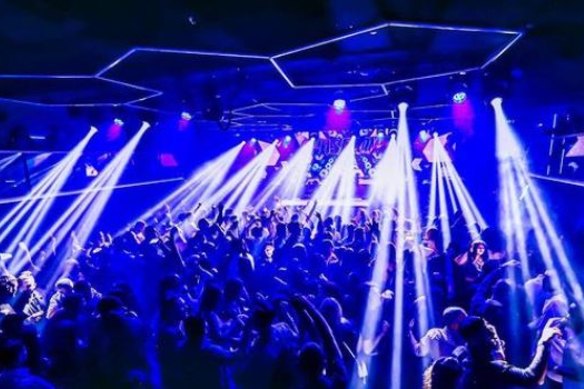 All three are charged in relation to a drive-by shooting at the Greenvale home of Notorious Crime Family member Jimmey Barkho in July 2021.

Police allege the shooting occurred hours after a brawl at the Love Machine nightclub in Prahran, close to Melbourne’s CBD.

The court heard the nightclub owner called police to stop the brawl and reported that those involved said they were going home to get their guns.

Just hours later, seven rounds of ammunition were fired at the Barkhos home, with police alleging Mikhaeel attempted to fire back.

CCTV footage showed he was able to fire a single shot before his gun jammed.

Mikhaeel’s lawyer, Colin Mandy, SC, said his client was one of nine people inside the house at the time, including a baby, but rejected claims he fired a weapon.

What followed was a rollcall of Melbourne’s notorious crime figures.

Detective senior constable David Clarke told the court Barkho and Mikhaeel were well known to police, as well as associates who had been at the house earlier including Fadi Hadarra.

Police believe Kaya and Gunes, both charged with affray over brawls inside Love Machine, were inside the car from where the shots were fired.

Kaya’s lawyer, Philip Dunn, KC, claimed the allegations against his client were purely circumstantial and both Barkho and Mikhaeel were known to have “enemies who are violent men”.

“Mr Barkho is a notorious underworld figure who has a long line of people who wish to cause him ill,” Mr Dunn told the court.

The matter was adjourned until Tuesday.