The shocking incident  – where the man used a screwdriver to open the machine – happened on Saturday night at the Sir John Oldcastle Wetherspoons in Farringdon, central London. The footage, shared on Twitter and It's Gone Viral's Facebook page, shows a man dressed in a black baseball cap and sunglasses force the gambling machine open, and then take the cash inside.

The video was captioned: "MY MAN ROBBED THE BANDIT IN SPOONS @ SHOREDITCH HAHAHAHAHA."

One shocked onlooker asks: “Oh my God, what are you doing?” 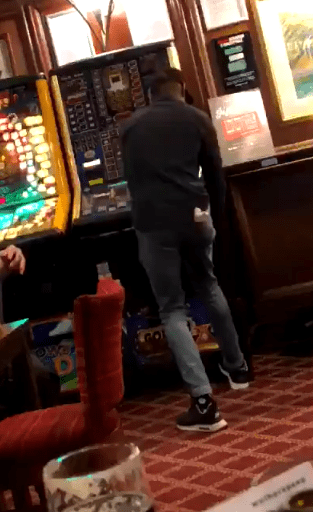 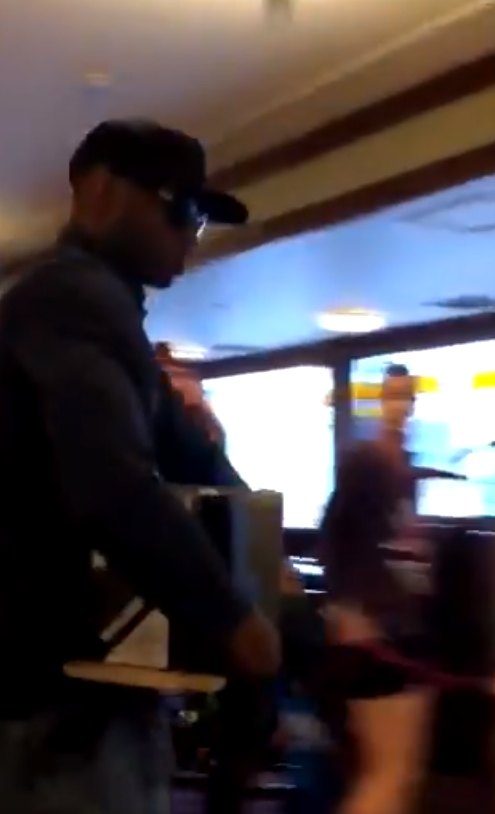 As the thief makes his exit, the man filming the video says: “Go on son, get them shades off for the camera lad!

The Metropolitan Police confirmed they are aware of the video.