These include a presidential election, here's a breakdown of who's who in the elections. 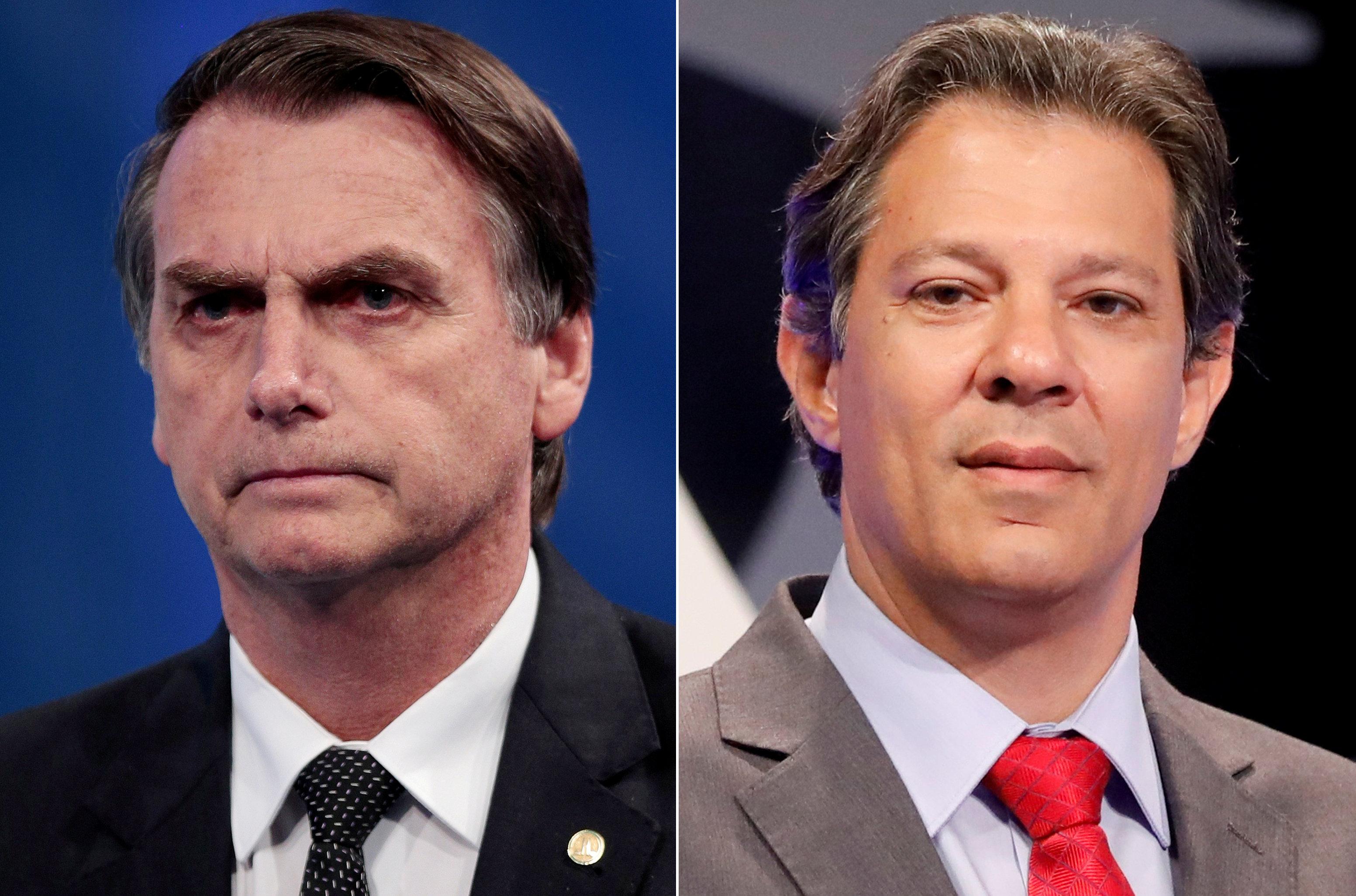 When is the vote and who are the candidates?

The vote will be held TODAY Sunday, October 7.

The right-wing candidate is former paratrooper Jair Bolsonaro who has called for cutting interest rates, pension reform and a curb on immigration.

The seven-term congressman has pledged to sell off state companies in the event of his victory.

This has resulted in a surge in Brazil's assets value as private firms monitor the situation carefully.

The left-wing candidate is Fernando Haddad, heading the Brazil Workers' party, who some fear may return to statist policies pursued by previous Workers' Party governments.

Other candidates are Marina Silva, Ciro Gomes, and Geraldo Alckmin. 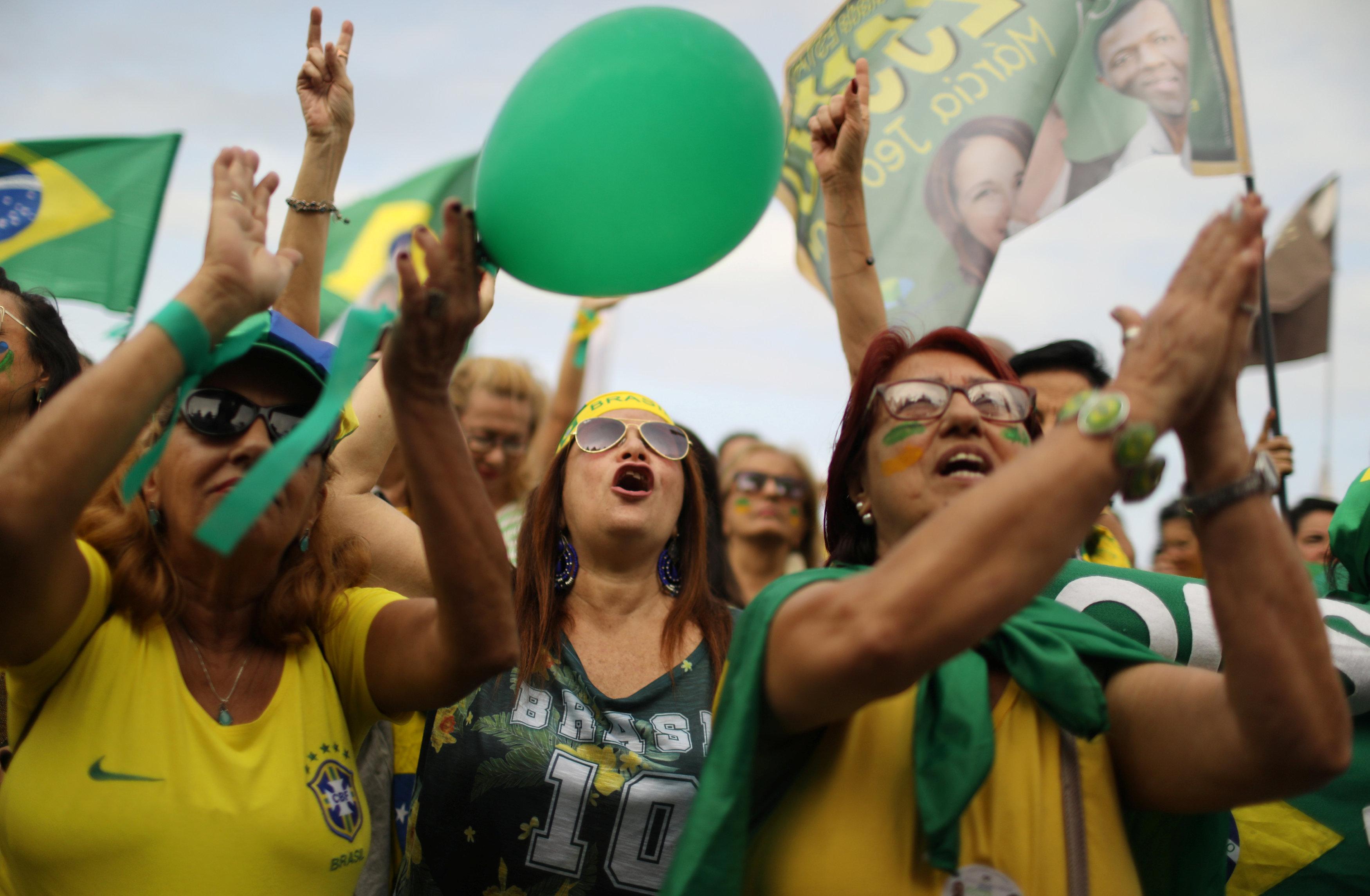 What are the latest polls and predictions?

Both Bolsonaro and Haddad are frontrunners in the polls with the former on 32 per cent and the leftist on 21 per cent.

In a run-off scenario, both men are tied with Bolsonaro on 44 per cent and Haddad on 42 per cent.

The polls show Bolsonaro's support has grown among female voters, despite mass demonstrations over the weekend to protest his views on women.

It also grew among Brazil's most educated voters, as well as those with incomes five to ten times the minimum wage.

Bolsonaro hit global headlines in September when he was stabbed in the abdomen during a campaign rally.

When will we know who has won?

If the top candidate receives more than 50 per cent then they are declared the winner.

If nobody reaches 50 per cent then a second vote, with only the two most voted candidates, will take place on October 28, 2018.

The person with the most votes will then be president.