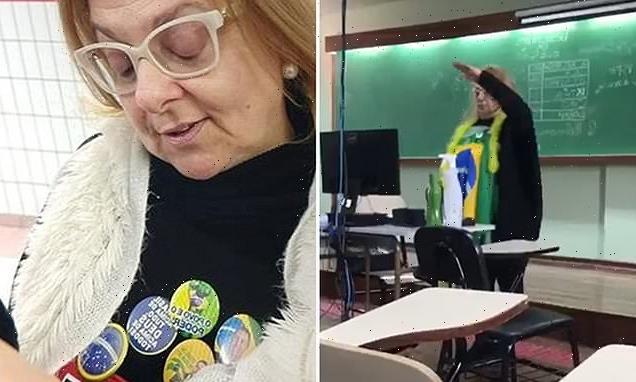 An 11th grade teacher was fired Tuesday from a Catholic school in Brazil after she made a Nazi salute.

Josete Biral was standing behind her desk in the classroom Saturday when she extended her right arm forward, as seen in a video recorded by one of the students at the Holy Family School in the southern municipality of Ponta Grossa.

Biral was wearing a t-shirt of the Brazilian national soccer team, a flag and buttons that supported President Jair Bolsonaro, who is running for reelection.

A male student was at her desk and then walks to the back of the classroom when she makes the anti-Semitic gesture that salutes Adolf Hitler. 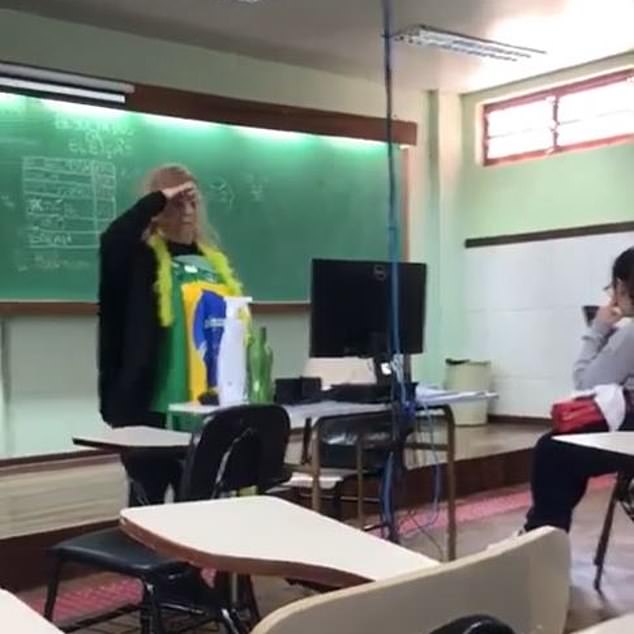 Josete Biral was fired from her 11th grade teacher’s job at Holy Family School in Ponta Grossa, Brazil, on Tuesday. The writing teacher was recorded giving a Nazi salute while teaching a class Saturday. However, her attorney told Brazilian news outlet G1 that she was only making a gesture in a show of support for the playing of the country’s national anthem 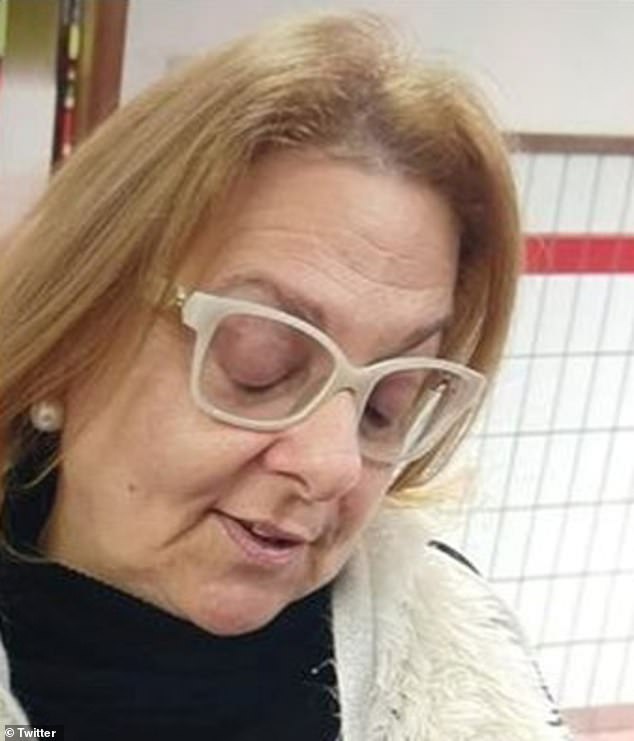 Biral’s firing was confirmed to Brazilian news outlet G1 by the school and her attorney, Alexandre Jorge.

Jorge said the video was taken out of context and was recorded by students who shared opposing political views.

He added that Biral was playing the Brazilian national anthem when she held her arm out and that she does not condone Nazism.

‘Some students who [support] the candidate [Luiz Inacio] Lula started wanting to induce this side that she was making the symbol of Nazism.’

Biral had been teaching at the school for over a decade, according to Brazilian news outlet Revista Forum. 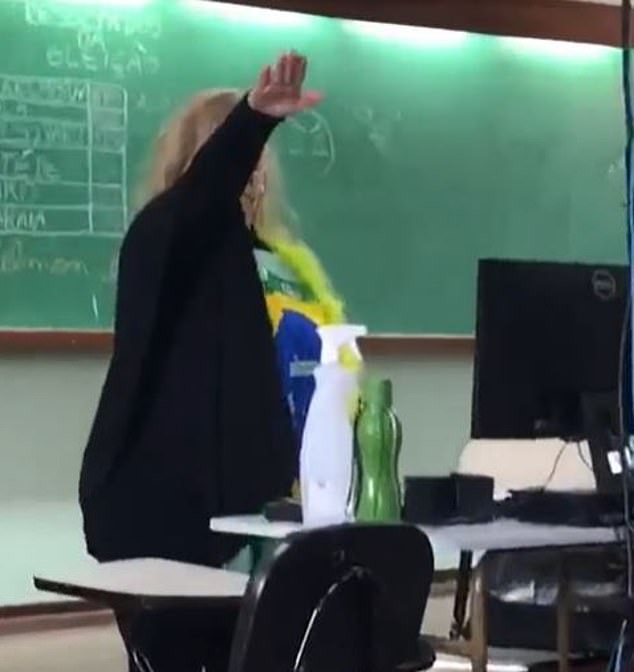 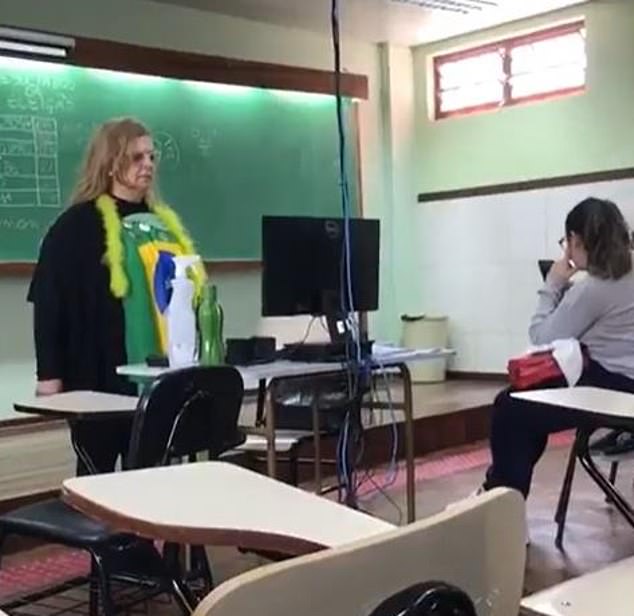 Biral’s lawyer told Brazilian news outlet G1 that the teacher’s hand gesture was taken out of context and that the video was recorded by students who held different political opinions. Biral was wearing a t-shirt of the Brazilian national soccer team, a flag and buttons that supported the reelection of President Jair Bolsonaro 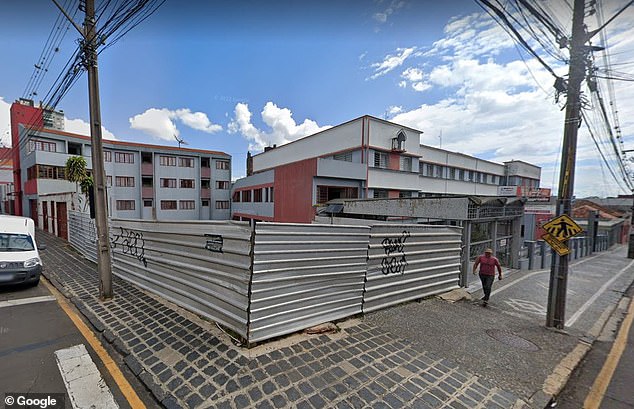 Holy Family School director Sister Edites Bet told the outlet first learned of the incident on Monday after the video had gone viral.

‘It was certainly an act of imprudence on the part of the teacher and the school has already taken the first internal measures with her according to what our regiment says,’ she said.

The gesture is known as the Hitler salute or Sieg Heil Salute and was used as a greeting in Nazi Germany.

Use of the salute is considered a crime in Brazil and is punishable with a prison sentence.

The Ponta Grossa Civil Police had not opened an investigation as of Tuesday.