BRASILIA (Reuters) – Brazilian President Jair Bolsonaro was forced on Monday to walk back a decree letting companies suspend pay to workers amid the coronavirus pandemic, following barbs from congressional leaders and rising discontent over his handling of the crisis. 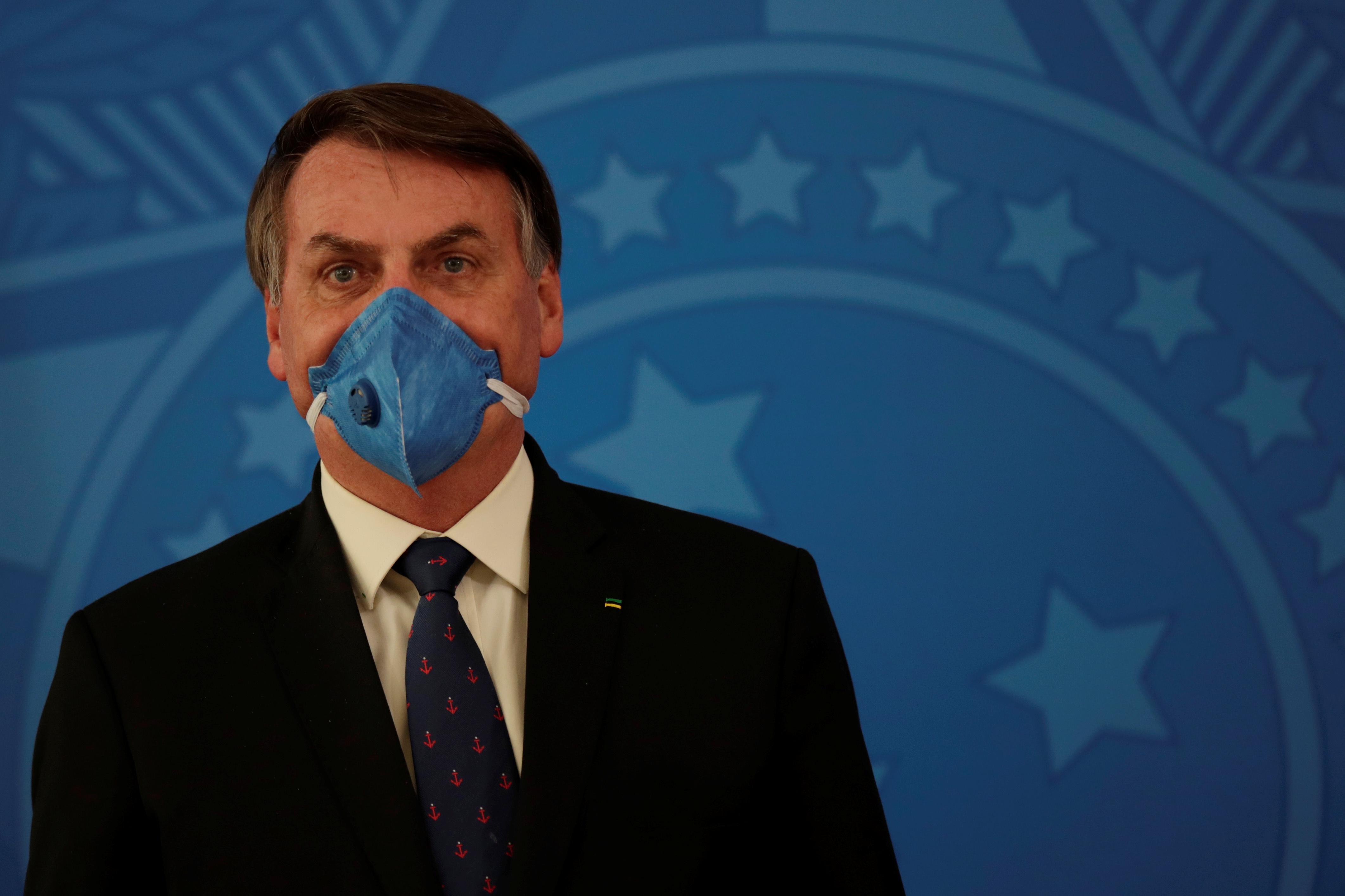 A poll showed Bolsonaro losing the battle of public opinion as he attacks state governors for shutting down stores to slow the spread of the virus, which has tripled in four days to 1,891 confirmed cases, according to the Health Ministry. Deaths rose to 34 from 25 a day earlier.

While Bolsonaro has played down the gravity of the outbreak, which he called a “fantasy” two weeks ago, state governments and federal lawmakers are calling for aggressive measures to slow contagion and support the economy.

Rodrigo Maia, speaker of the lower house of Congress, proposed on Monday that Brazil should spend between 300 billion and 400 billion reais ($58-78 billion) in emergency funds, creating a “war budget” under which ordinary fiscal rules do not apply.

On a call with investors and business leaders, Maia criticized parts of an emergency presidential decree, including what he called an “unthinkable” measure allowing employers to suspend employees without pay.

Hours later, Bolsonaro said on Twitter he was suspending that measure.

As markets lurched lower on coronavirus fears, Brazil’s central bank said it planned to inject 1.2 trillion reais ($234 billion) into the country’s financial system, with more than half of that comprising loans to banks.

Bolsonaro stepped up his attacks on the governors in a Sunday night television interview, calling them “job killers” for ordering stores closed in an effort to slow the outbreak.

“This is a crisis much worse than what the coronavirus has caused in Brazil,” the president told TV Record.

His health minister, Luiz Henrique Mandetta, said that in some unidentified places in Brazil, lockdown measures were taken so seriously that there was no hospital maintenance staffing available.

Brazilians are giving the governors higher marks, according to a Datafolha poll published on Monday that found 54% of those polled rated governors’ response to the pandemic as “great” or “good” while only 34% said the same of the president.

Mandetta, who has contradicted Bolsonaro on the need to restrict public meetings, was also better rated than the president, with 55% seeing his work as “great” or “good.”

The poll said 15% of those polled who voted for Bolsonaro in 2018 are regretting their decision. And 68% disapproved of Bolsonaro’s shaking hands with supporters outside the presidential palace on March 15, Datafolha said, when Bolsonaro was meant to be in isolation on suspicion of having the virus. 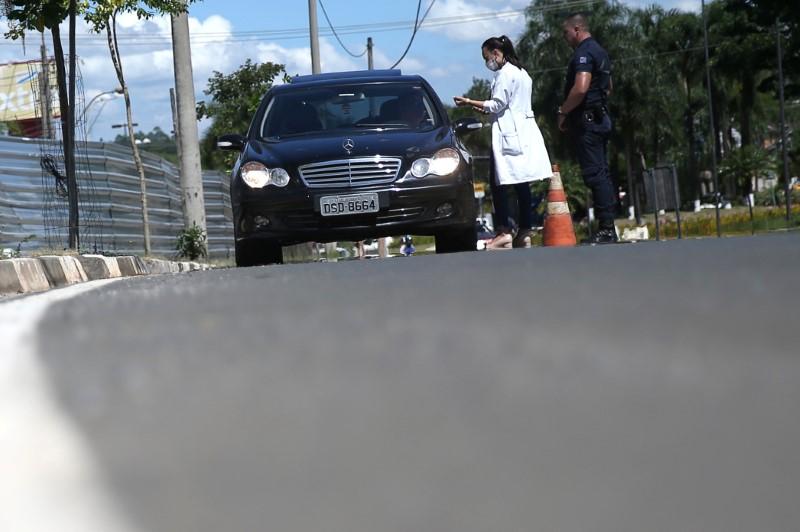 Sao Paulo Governor Joao Doria said the construction industry, a big employer, should continue working, along with factories of other sectors. He said cargo transportation must not stop because major exporter agribusiness needs to function.

He also said that the head of the state’s task force against coronavirus, David Uip, had tested positive for the coronavirus.

Datafolha polled 1,558 people by telephone from March 18-20. The poll’s margin of error is 3 percentage points up or down.