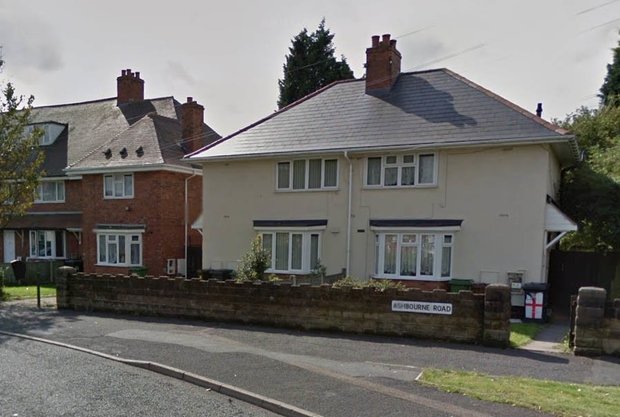 Police are investigating after a six-year-old lad was injured when a shotgun was fired at a house in Wolverhampton in a “reckless act”.

West Midlands Police say a group of men are understood to have fired shots at a house in the Eastfields area of the city just before 4pm today.

The boy is believed to have been inside the house at the time, they said.

The boy sustained injuries to his back and hand which are not thought to be life-threatening, police added.

West Midlands Police Detective Inspector Rod Rose, said: “This was a shocking incident where someone has opened fire with a shotgun in the middle of the day. A child has been injured and we need to establish exactly what has happened.

“The motive of this attack is not clear at this stage, but it’s clearly a hugely reckless act and we need to identify those responsible as soon as possible.

“We have extra officers, including armed officers, in the area as we’ve increased patrols to support and reassure the community during this concerning time.

“We’re doing all we can to find the offenders and as part of our investigation, CCTV is being examined and witnesses are being spoken to.

“If anyone was in the area at the time and saw what happened I would urge them to get in touch.”

Anyone with information can contact West Midlands Police on 101 or Live Chat via WMP Online between 8am and midnight. They are asked to quote log number 1591 of 19 April.

Alternatively people can call the charity Crimestoppers anonymously on 0800 555 111. Callers won’t be asked for their names and calls cannot be traced.