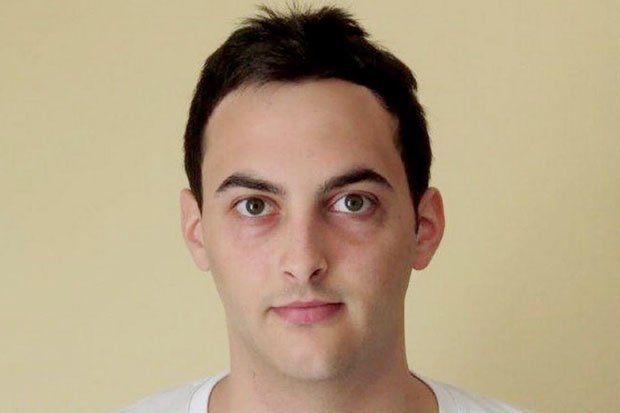 Dominic Madar, 27, from Tonbridge, left home in January but went missing on February 1 after last being spotted at the British embassy in Bratislava.

He is not thought to have had a phone or wallet when he was at the embassy.

He then contacted someone in Budapest asking for somewhere to stay but it was not known if he had made the journey there.

Appeals for information about his whereabouts were circulated in embassies and hostels and at places he was known to have travelled to or stayed at.

Today, however, Kent Police announced that Mr Madar had been found more than three months later.

“Kent Police would like to thank everyone for assisting with an appeal for information.”

Dominic, white, 6ft tall with slim build and dark hair, had set off from his Kent home to visit Vienna, Bratislava and Budapest.

At the time police were concerned for his welfare when contact was lost.

A spokesman said: “There are growing concerns for Dominic’s welfare and Kent Police has been in liaison with a number of foreign embassies as part of ongoing enquiries to locate him.

“Appeals for information have been circulated in embassies and hostels, at locations where he may have travelled to and stayed.

“Officers are now urging friends, or people who may have met Dominic on his travels and who have now returned home, to get in touch if they have heard from him or have any information.”