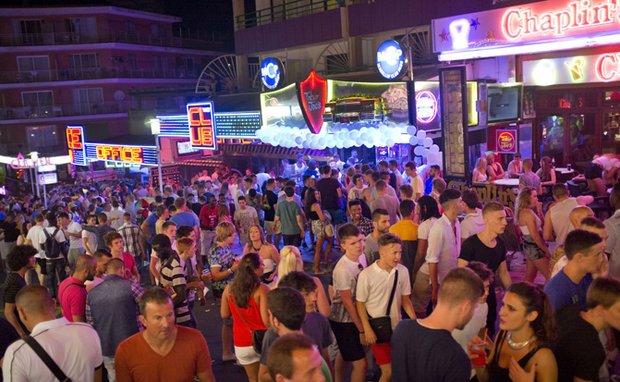 Medics managed to stop the bleeding and stabilise her. She was transferred to the Intensive Care Unit of Hospital Son Espases.

The holidaymaker is understood to be “critical” in intensive care after a life-saving op.

The attack took place at around 1am in the Bananas de Magaluf nightclub and followed some sort of argument.

Her pal, a 19-year-old woman, has been arrested and was due to be questioned today by police before being handed over to a judge who will have to decide whether to release her on bail or remand her in custody. 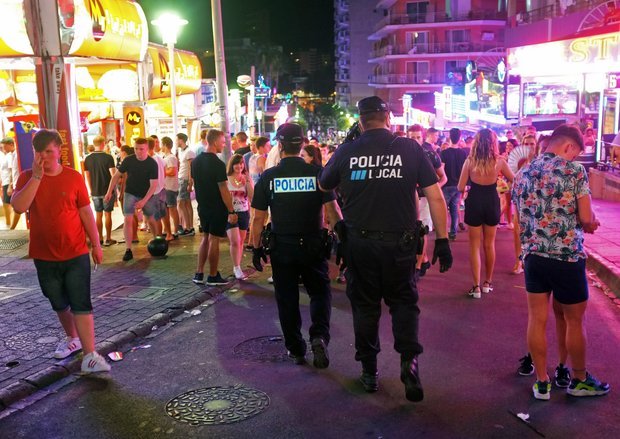 Well-placed sources said it appeared the alleged attacker was a friend of the victim and they were on holiday together.

One said: “The girl who was injured suffered a cut to her throat. She was rushed to intensive care and had an emergency op.

“She’s still very serious but we’re hearing the operation has been successful and saved her life.”

It is understood that police have arrested a 19-year-old suspect. The woman was on holiday in Magaluf which is just starting its summer season.