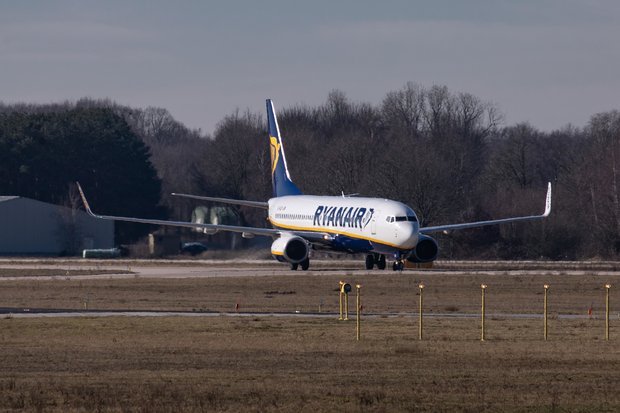 The flight was delayed by just over three hours and ended up departing around 3.20pm local time.

He said: “This flight from Palma to Edinburgh was delayed ahead of take-off after a customer became ill prior to departure.

“Paramedics boarded the aircraft after medical assistance was requested but the customer sadly passed away.

“Ryanair extends its deepest sympathies to the bereaved”

“Ryanair extends its deepest sympathies to the bereaved and is providing any assistance required.”

A spokesman for Spanish airport operator AENA added: “The Civil Guard took charge of the matter.”

The flight is believed to have been Ryanair FR6657, due to reach Edinburgh at 2.20pm local time.

A local court has been tasked with a routine investigation into the incident. 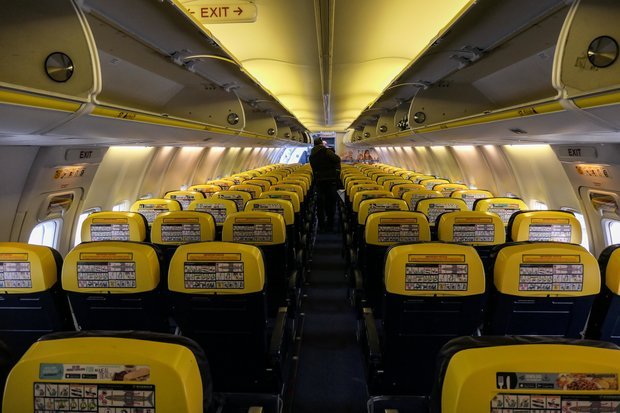 In March Brit expat Ann Rudkin, 63, died on an EasyJet flight from Gatwick as it landed in Malaga.

The grandmother-of-two, from Weymouth, Dorset, had just returned to Europe from a Caribbean cruise.