Police say the teenager was punched in the wake of Rangers’ 2-0 win over their bitter Scottish Premiership rivals on Sunday.

He was then booted as he lay on the ground at around 2pm, reports the Daily Record.

Officers say they believe the attack, in Johnstone, was led by two culprits wearing Rangers shirts.

Inspector Jim Cast said: “A 17-year-old male suffered minor injuries when he was assaulted by two men outside Johnstone Town Hall at around 2pm on Sunday.

“The victim was wearing a Celtic top and his two attackers were wearing Rangers tops, so we believe this incident is directly linked to football. 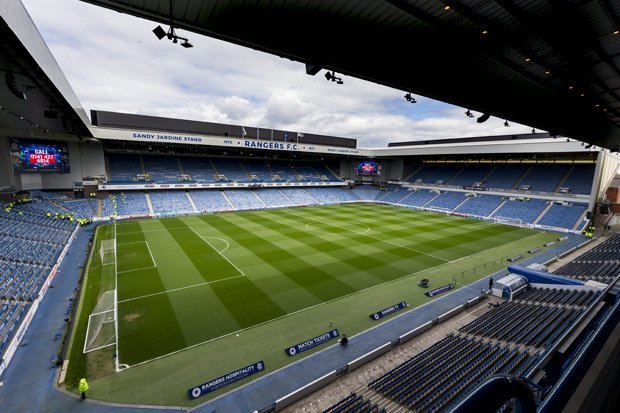 “Anyone should be able to go about their business, including enjoying watching football, without fear of being attacked.”

Prior to the game, football fans were reportedly attacked by a gang near Ibrox Stadium.

Two men, aged 51 and 23, suffered facial injuries after an attack outside a Rangers bar fan event.

Gers fans had gathered at the Wee Rangers Club, before the duo were attakced by a “large gang”.