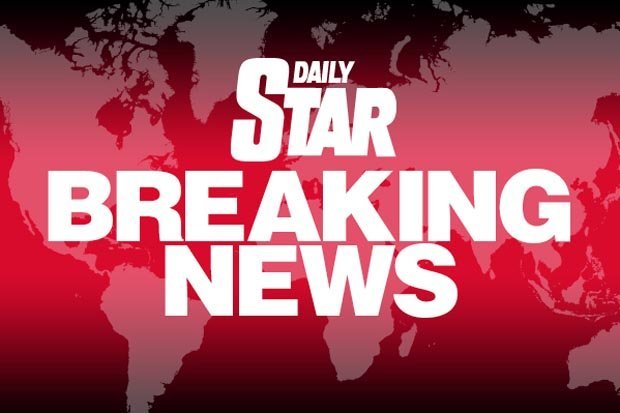 Matters Sköld, an officer at Sweden’s Emergency Service Division South, said: “There have been many people who have phoned in regarding an explosion in the proximity of Lilla Torg.”

It was later confirmed the blast happened at a restaurant.

Windows were smashed in the explosion, but a full damage report has not been released.

A police cordon is now in place and emergency services are waiting to be released into the area.

Mr Sköld added: “We are cooperating with the police. We are not currently at Lilla Torg, but we are investigating a fire alarm nearby.”

There have been no reports of injuries at this time.

Residents took to Twitter where they claimed to have heard a huge blast.