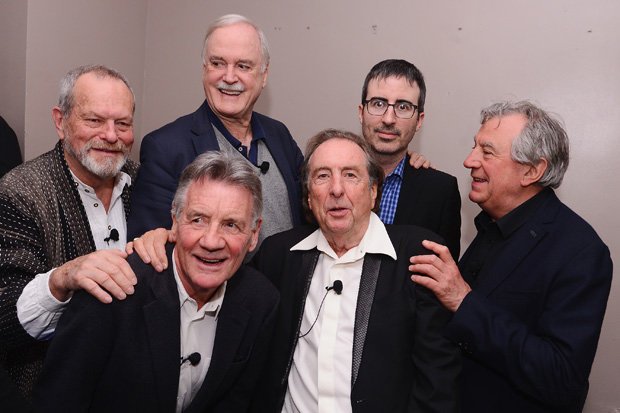 The investigation was jointly launched between the FBI and the Los Angeles police and fire departments.

Jim Holland, of Los Angeles Fire Department, told reporters: “We had a report of a suspicious envelope with an unknown substance.

“This was a joint effort between the LA Police Department, hazmat units as well as the FBI.” 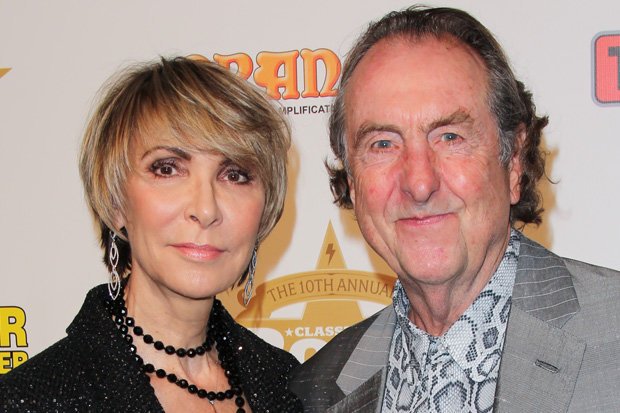 But Mr Holland said the investigation concluded “there was no hazard”.

He added: “There was no chemical found, so there’s no hazard here to be concerned.”

And Mr Holland revealed how “dust” could have been mistaken for the white powder.

Two women are said to have been rushed to hospital after the scare but have since been given the all clear.

Eric is not thought to have been inside the property during the incident.

As well as being part of the now iconic Monty Python troupe, he also penned the hit musical Spamalot.