On Saturday evening, initial reports state how Pakistan committed a ceasefire violation in the Poonch district of Jammu and Kashmir, along the border which separates the two territories,

The Zee TV website reported the “unprovoked violation” took place in the Mankot area of the district, which saw Pakistani troops attack Indian soldiers with heavy fire and mortar shelling.

The hotly disputed area has been identified by military experts as a potential trigger point for World War 3.

It is the second attack on Indian troops in the area to have taken place in the last last 24 hours.

On Friday, Pakistan shelled villages along the Line of Control, the border that separates the two warring nations’ controlled parts of the state of Jammu and Kashmir. 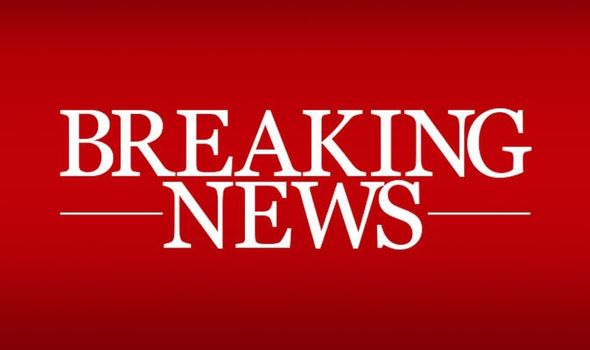 The break in ceasefire took place in Krishna Ghati sector, also situated in Poonch district at around 7.30am.

“There was unprovoked attack launched by the Pakistani soldiers in Mankote and Krishna Ghati sectors.”

A total of seven people, including three soldiers, have been killed in the district of Poonch since India carried out an air strike on a Jaish-e-Mohammed (JeM) terror camp in Pakistan’s Balakot area on February 26.

Last Sunday, India was on high alert as it reportedly spotted a Pakistani drone along the Line of Control, amid heightened tensions between the warring nations over the Kashmir region. 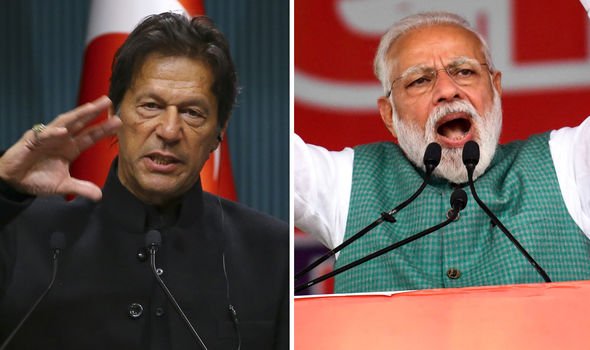 It is the latest in a string of reports of Pakistani drones entering Indian airspace.

According to The Times of India, there have been more than 12 incidents with at least four of the machines being shot down.