A South African was also killed after the small aircraft came down 4km south of Dubai International Airport.

The four-seater DA42 plane, registered in the UK, was calibrating terrestrial navigation systems.

An investigation has begun and “relevant teams are on the scene”, the Dubai Media Office tweeted.

It confirmed that an “accident involving a small plane with four passengers occurred” and some flights were diverted as a “precautionary measure to ensure security”. 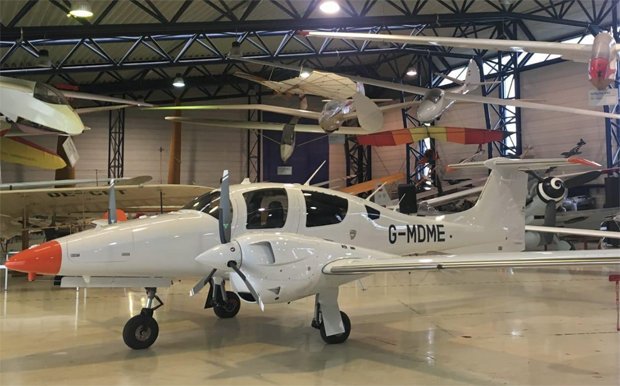 “The four-seat plane crashed while on a mission to calibrate terrestrial navigation systems at the airport, with all crew members, three British, and one South African, killed.

“An investigation team from the GCAA arrived at the scene of the crash.

“The GCAA said air traffic at the airport is back to normal, adding that it will continue the investigation and provide updates on the progress.”