FRESH hopes that a Brexit breakthrough was on the cards were raised today as a top DUP MP said the party wants a deal and Theresa May is listening to them.

Nigel Dodds told reporters this afternoon about crunch meetings at No10 that his party wanted to get a deal signed and there was a "renewed focus" on getting them on board. 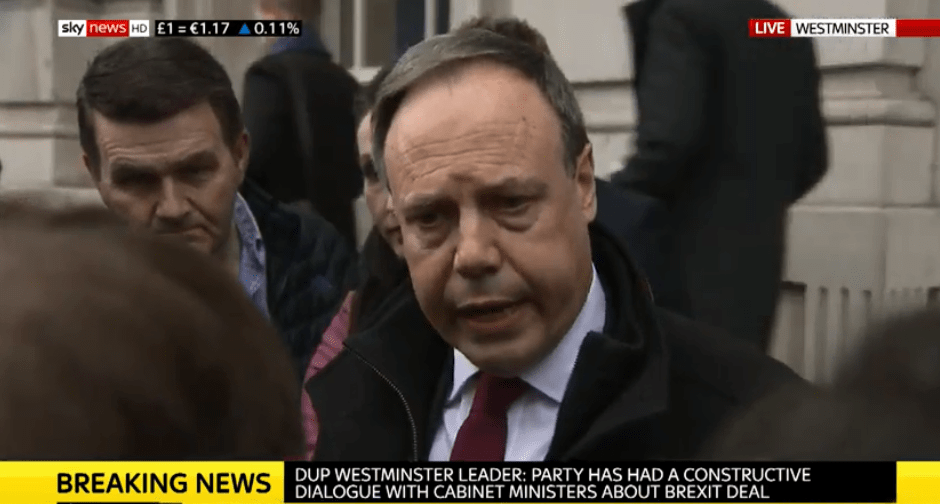 The Chancellor was called into an emergency Brexit summit with the party earlier today – sparking rumours that more cash for the Northern Irish party could be on the cards.

But he insisted he was "not discussing cash" today – "it's about Brexit".

Mr Dodds said on his way out: "We are working very, very hard to see if we can get there.
"There is a renewed focus in Government in ensuring that those issues are addressed."

And he added: "We have been arguing and discussing how we can get this deal passed for many, many months.

"We have never been in the school of thought of those who thought No Deal was the best option."

Mr Dodds also again laid out his price for backing the PM – a guarantee of no border in the Irish sea which would cut Northern Ireland off from the rest of the UK – and a guarantee that they could have a say on adopting any future EU laws.

"That needs to be addressed," he stressed.

"A lot will depend on what the Government is able to do in providing guarantees to assuage our concerns."

The DUP were "very disappointed" that the Government's lawyer Geoffrey Cox was unable to change his legal advice earlier this week to say there COULD be a way out of the hated Northern Ireland backstop.

But he insisted: "There has been progress made. We are very focused on ensuring the issue of the backstop and separation of Northern Ireland."

His comments come after DUP leader Arlene Foster declared the party was working "very hard" to seek an agreement with the PM.

Speaking in Washington DC, she said the party was “working very hard” with the Government and: “We want to make sure we get there.”

It came amid growing talk of a split between the ten MPs in DUP ranks as local businesses in Northern Ireland demand they back an agreement.

One source said: “The donors have turned off the taps. They want a deal.”

DUP insiders met with No.10 for fresh talks yesterday around the backstop.

Sources claim they also want a legal guarantee the Government will never escape EU customs ties by putting a virtual border down the Irish Sea.

One said the DUP was “almost there” in backing the PM earlier this week until Attorney General Geoffrey Cox’s legal advice emerged.

DUP Westminster leader Nigel Dodds and Sammy Wilson, the party’s Brexit spokesman, are thought to be the two most outspoken critics of the agreement.

Tory arch Brexiteers said the DUP’s support was key in winning them over to the PM’s deal.

Conor Burns MP said: “Northern Ireland are the ones who are most impacted by the backstop so if we can get to the point that the DUP have enough comfort to go into the lobby.

“I think that will inform the decision-making process for a lot of people.”

Geoffrey Cox is trying to win over Tory MPs and the DUP to the PM’s deal by saying Britain can leave the Irish backstop under the Vienna Convention.

Sources claimed new advice circulated to leading arch Brexiteers the U.K. can leave the mechanism if it’s having a “socially destabilising effect on Northern Ireland”.

But already the so-called Star Chamber of Tory lawyers is said to have claimed it won't work. 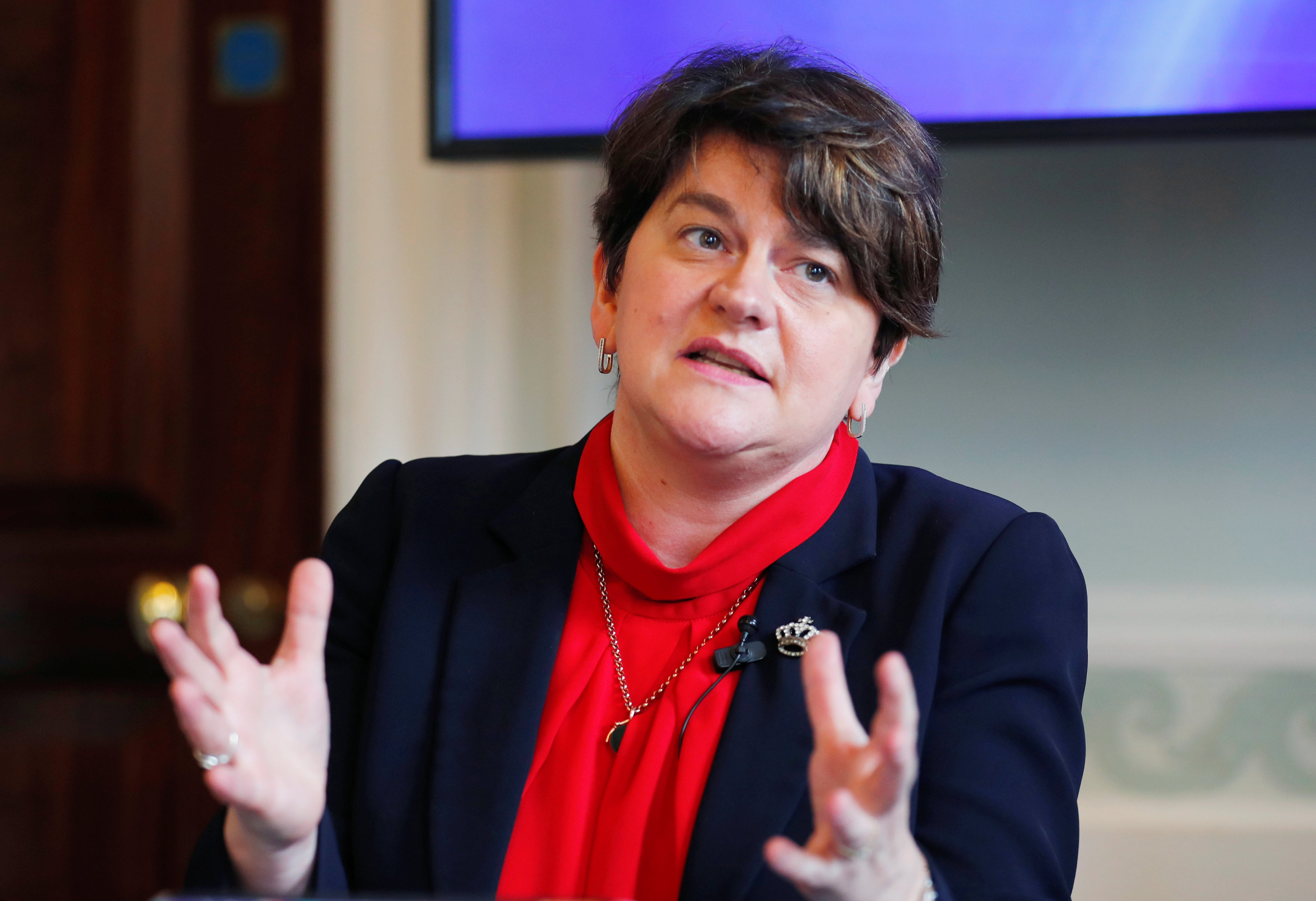 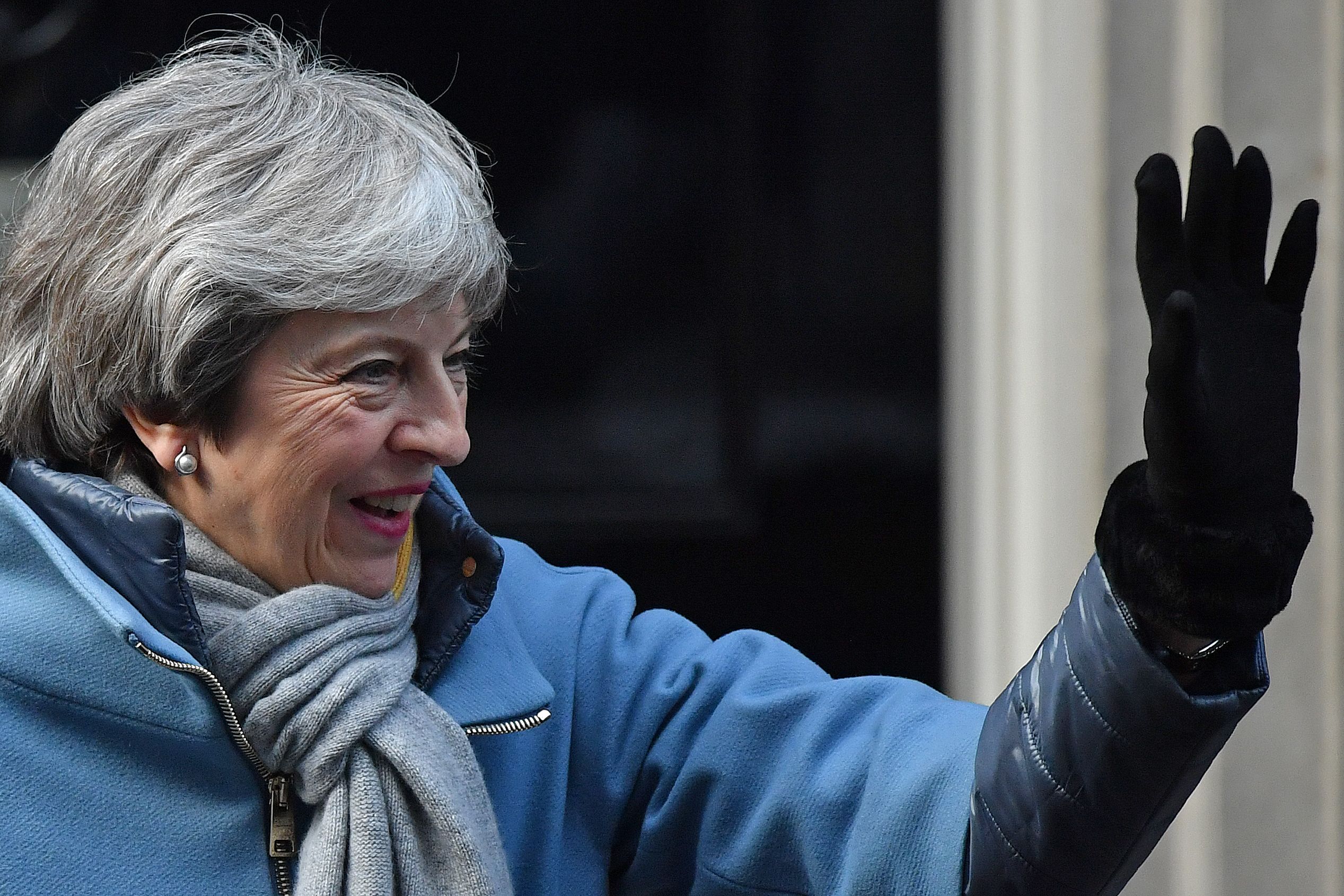