Ministers have been invited to read the draft agreement in the Cabinet Office. 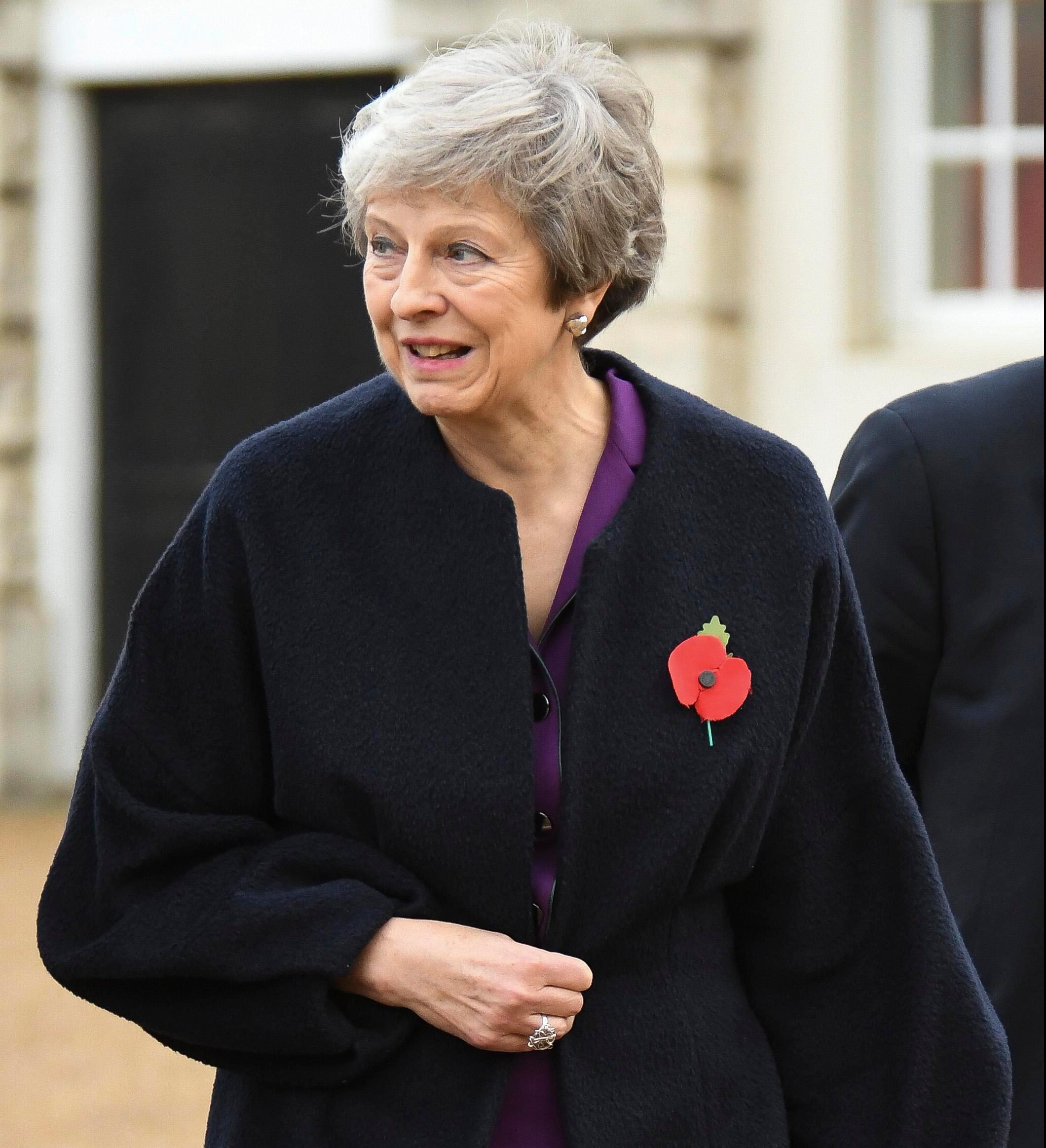 A special Cabinet meeting is then likely to take place tomorrow or Monday so ministers can sign off on the text.

But the current version doesn't include the crucial "Irish backstop" needed to avoid a hard border.

That means further talks could be needed with Brussels before the final deal is complete.

Ministers met in No10 yesterday to discuss the details of the deal Theresa May wants to strike with the EU. 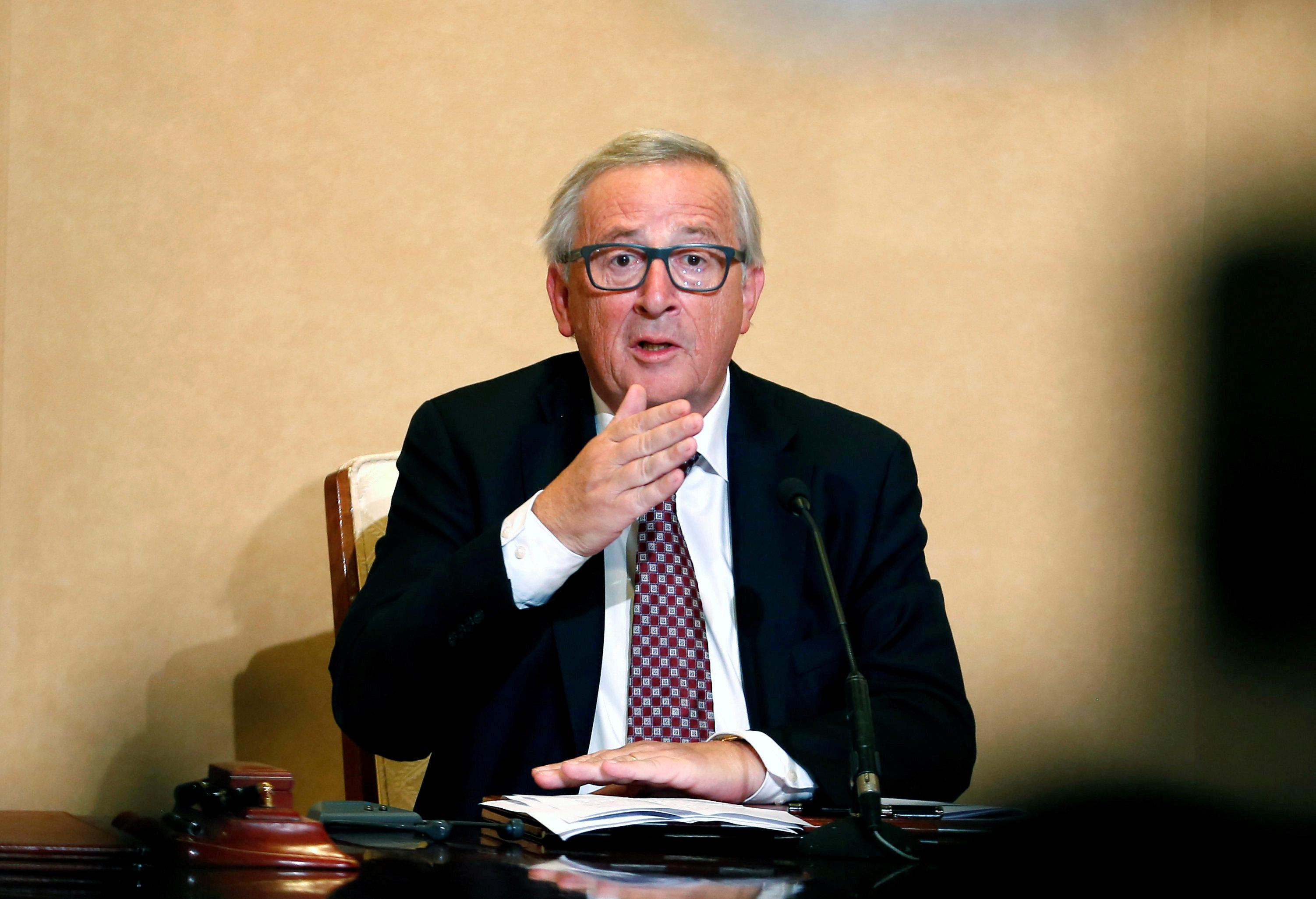 Today they were told they could read the finalised text, without the backstop.

They will then meet again within the next few days to give the PM authorisation to finalise the deal.

But a senior Government source told The Sun the agreement isn't ready yet because Britain and the EU haven't struck a deal on the backstop.

Both sides have agreed there needs to be a mechanism to keep the Irish border open regardless of the outcome of future trade talks.

That is likely to see Britain stay in the EU customs union until a permanent solution is found.

The UK wants the right to withdraw from the backstop at any time.

But Brussels has insisted it must be binding for as long as there is no other way of avoiding a hard border.

The two sides are now working on a compromise "review mechanism" which could end the arrangement in the future.