BREXIT has been delayed by another month after it emerged the euro elections have halted Theresa May’s hopes of doing any deal with Labour or its MPs before June.

No10 sources yesterday admitted a fresh vote to enshrine the PM’s EU exit agreement in law is now highly unlikely to come before the May 23 poll. 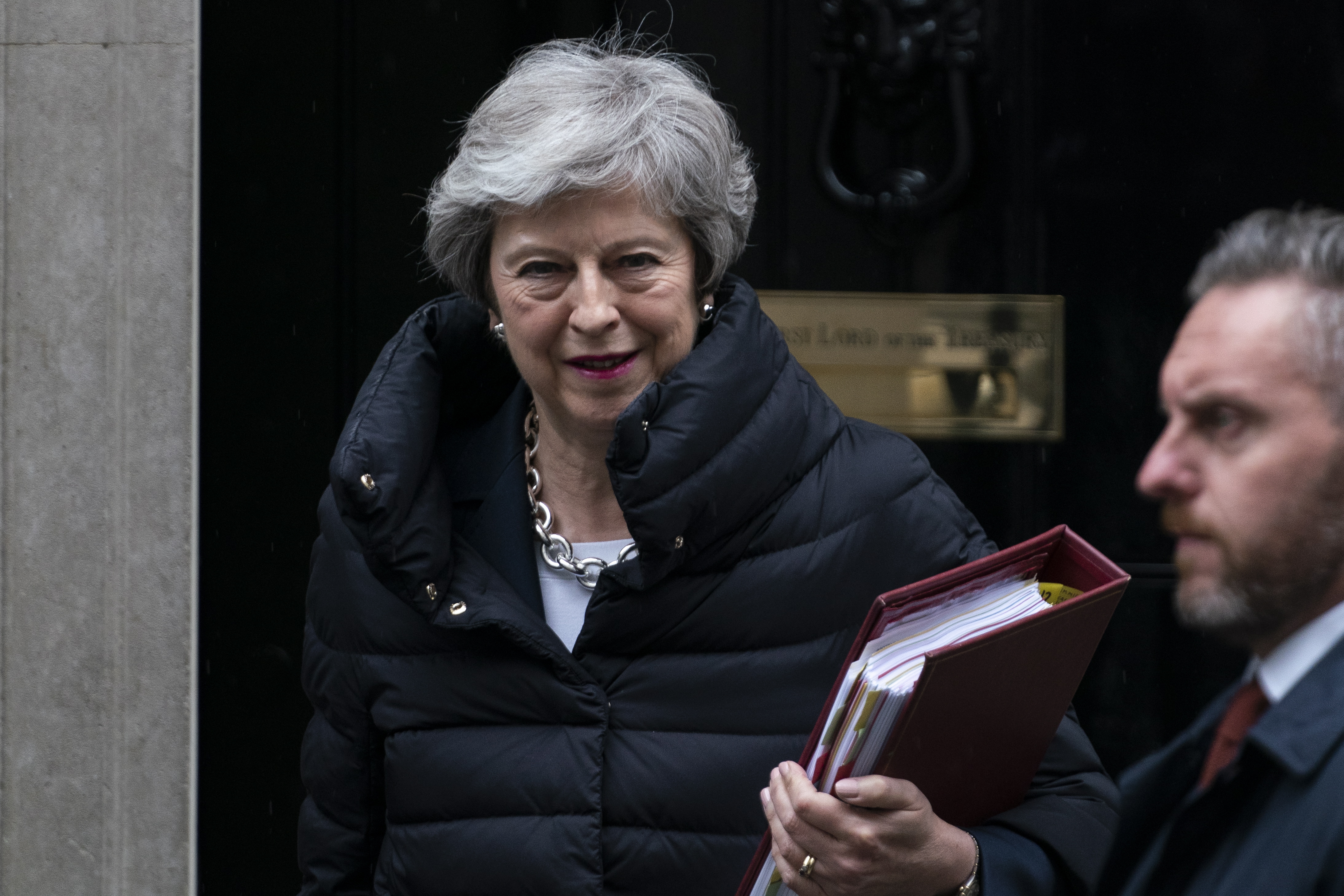 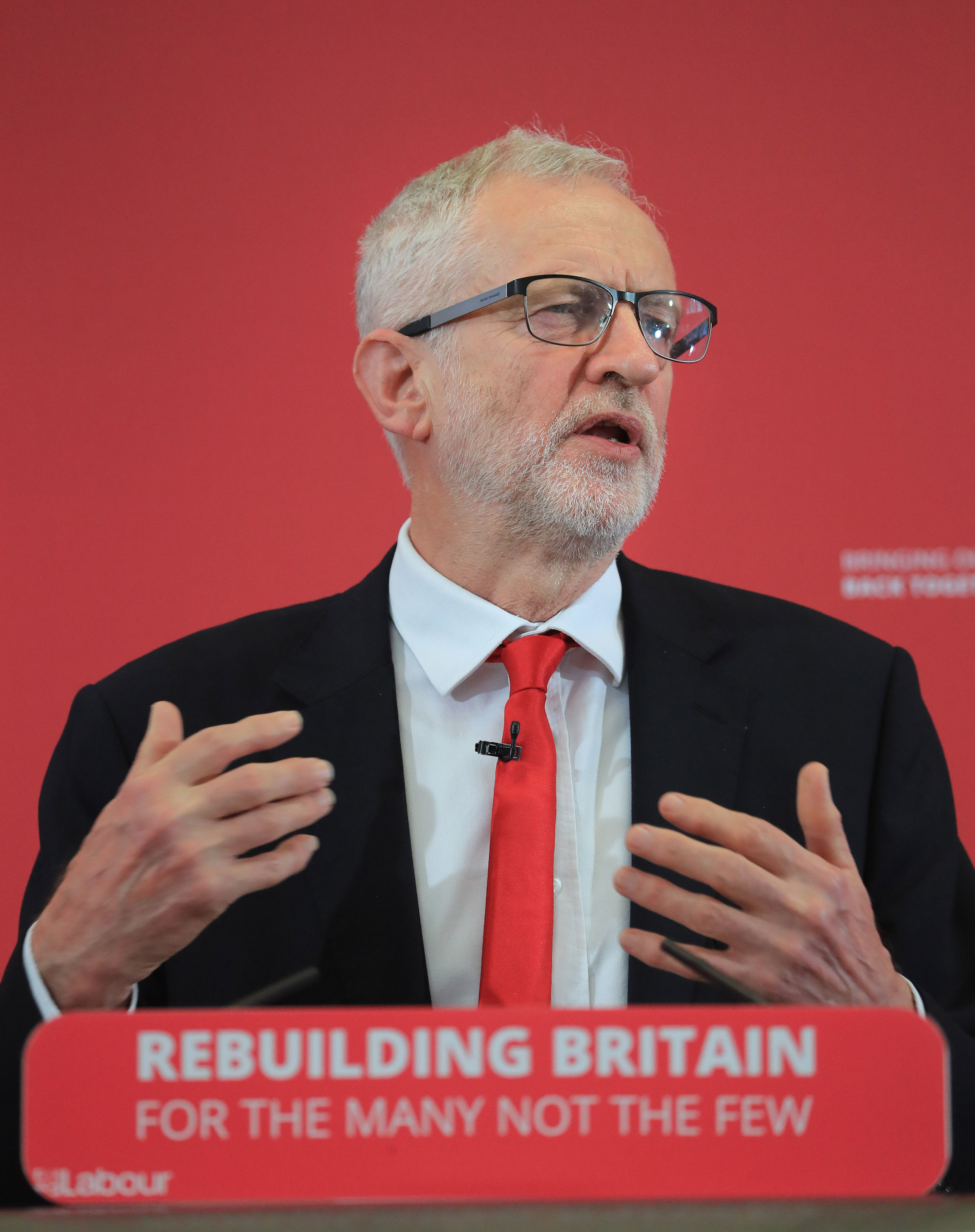 The Commons was also given a 10 day holiday yesterday for schools’ summer half-term, meaning MPs won’t then be back in Westminster until June 4.

A heated two week campaign in the run up to the unwanted poll to elect MEPs makes cross-party politics impossible, one member of the PM’s top table said.

The Cabinet minister told The Sun: “Corbyn won’t be able to do any type of deal with us until after the euro elections, it’s just too toxic for him.

“So we’re on go slow again until June.”

But the senior minister added: “A deal with the Labour leadership was always very unlikely, but we’re getting a lot of Labour MPs telling us now they’ll vote for the deal because they’re so worried what the delay is doing to their vote, so there is still some hope”.

The fresh delay contradicts a promise that Tory grandees thought they had wrought from Mrs May this week to introduce the Withdrawal Agreement Bill imminently.

Instead, the PM is now expected to publish the key bill before May 23 to show there is progress, but hold the first vote on it – its second reading – in the first or second week in June.

Mr Corbyn poured fresh cold water on any deal with the Tory leader yesterday, insisting there had still been “no big offer” from Mrs May.

Speaking at his own euro elections campaign launch, the Labour chief said: “It’s difficult negotiating with a disintegrating Government with Cabinet ministers jockeying for the succession.

“They are still ongoing. The Government has to move its red lines.”

It also emerged that the PM mounted a fresh bid to talk round the DUP to backing her deal with lunch for the Ulster unionist party’s leaders Arlene Foster and Nigel Dodds at her Chequers country retreat yesterday.

A DUP spokesman dubbed it “a useful opportunity to remind the Prime Minister that we want to see the referendum result delivered in a way which strengthens the Union”.

The PM’s official spokesman again refused to commit to a date for the bill, only saying: “It’s our intention to introduce the WAB as soon as possible”. A new euro elections poll by ComRes yesterday saw Labour narrowly overtake the Brexit Party to recapture the lead, by 27% versus 26%. 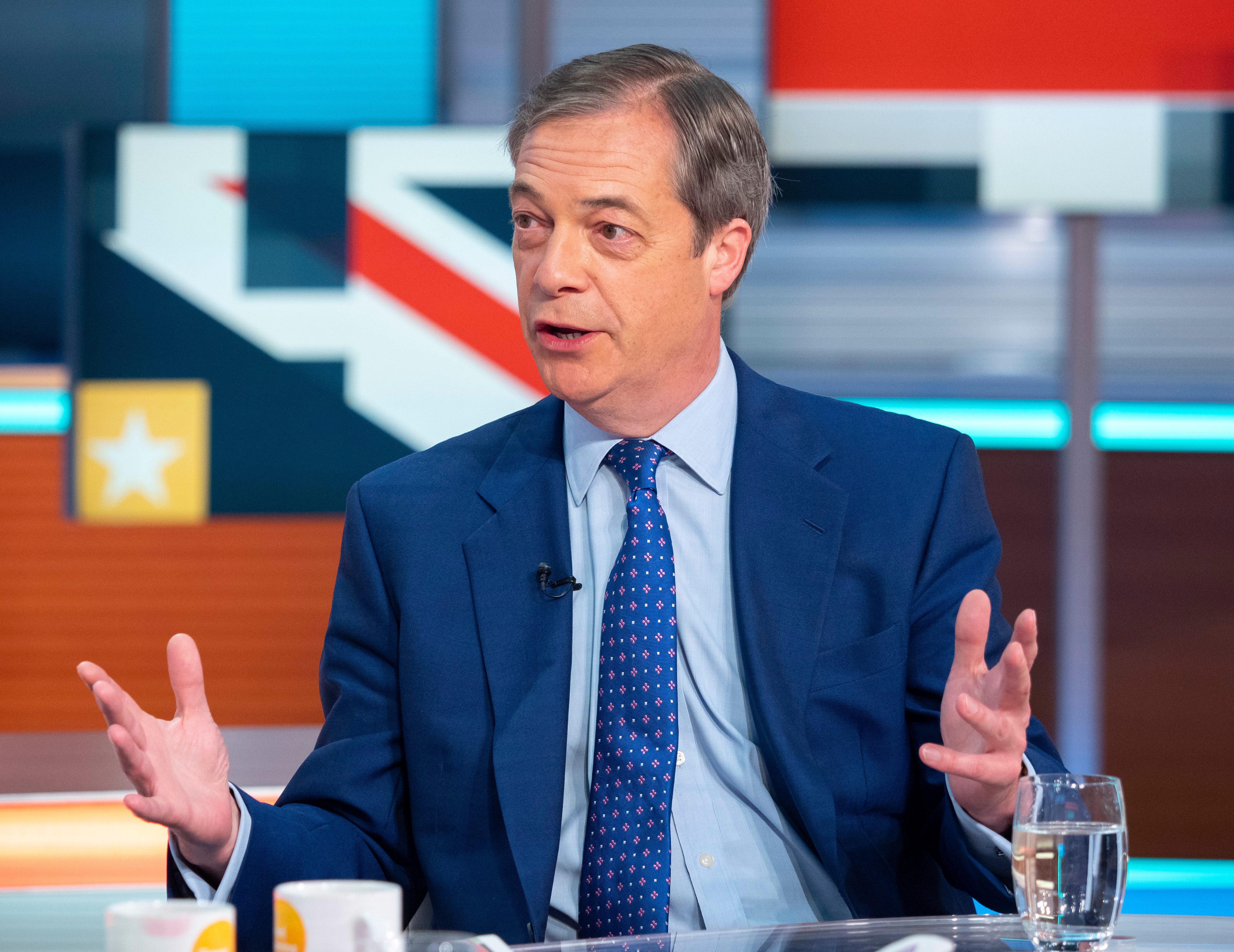