She became the first Cabinet minister to publicly raise the prospect of requesting an extension of Article 50 to give the Government time to pass the necessary laws. 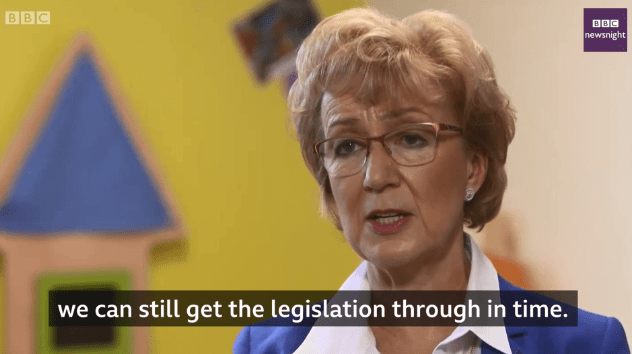 The leading Brexiteer Cabinet minister told BBC’s Newsnight that she was confident the EU would agree to giving the UK a “couple of extra weeks” beyond March 29.

Ms Leadsom added: "I think we would want to think carefully about it.
"But, as things stand I do feel that we can get, with the support of both Houses, the House of Commons and the House of Lords, with good will and a determination, we can still get the legislation through in time."

The comments are hugely significant given Mrs Leadsom is in charge of timetabling the Government’s legislation.

A couple of extra weeks would be feasible

All 27 EU member states would have to unanimously approve any request to extend Article 50.

And Brussels’ Brexit chief Michel Barnier has said the bloc would only allow a delay if there was a clear plan and definitive timetable in place to complete our exit process.

Mrs Leadsom’s reasoning for requesting a short delay would appear to meet the EU’s condition because the request would only be made once a majority of MPs had backed the PM’s deal.
And she said any delay must be a matter of weeks – adding that she had “grave concerns” over a proposed bill by Labour MP Yvette Cooper that would extend Article 50 until the end of the year.

The Commons Leader told BBC Newsnight: "We can get the legislation through. And I think we do, in spite of everything, have a very strong relationship with our EU friends and neighbours and I am absolutely certain that if we needed a couple of extra weeks or something then that would be feasible."

With just 63 days to go, the Government is running out of time to pass the necessary legislation needed to implement Brexit.

The PM first needs to win a Commons majority for a deal – in a so-called Meaningful Vote. 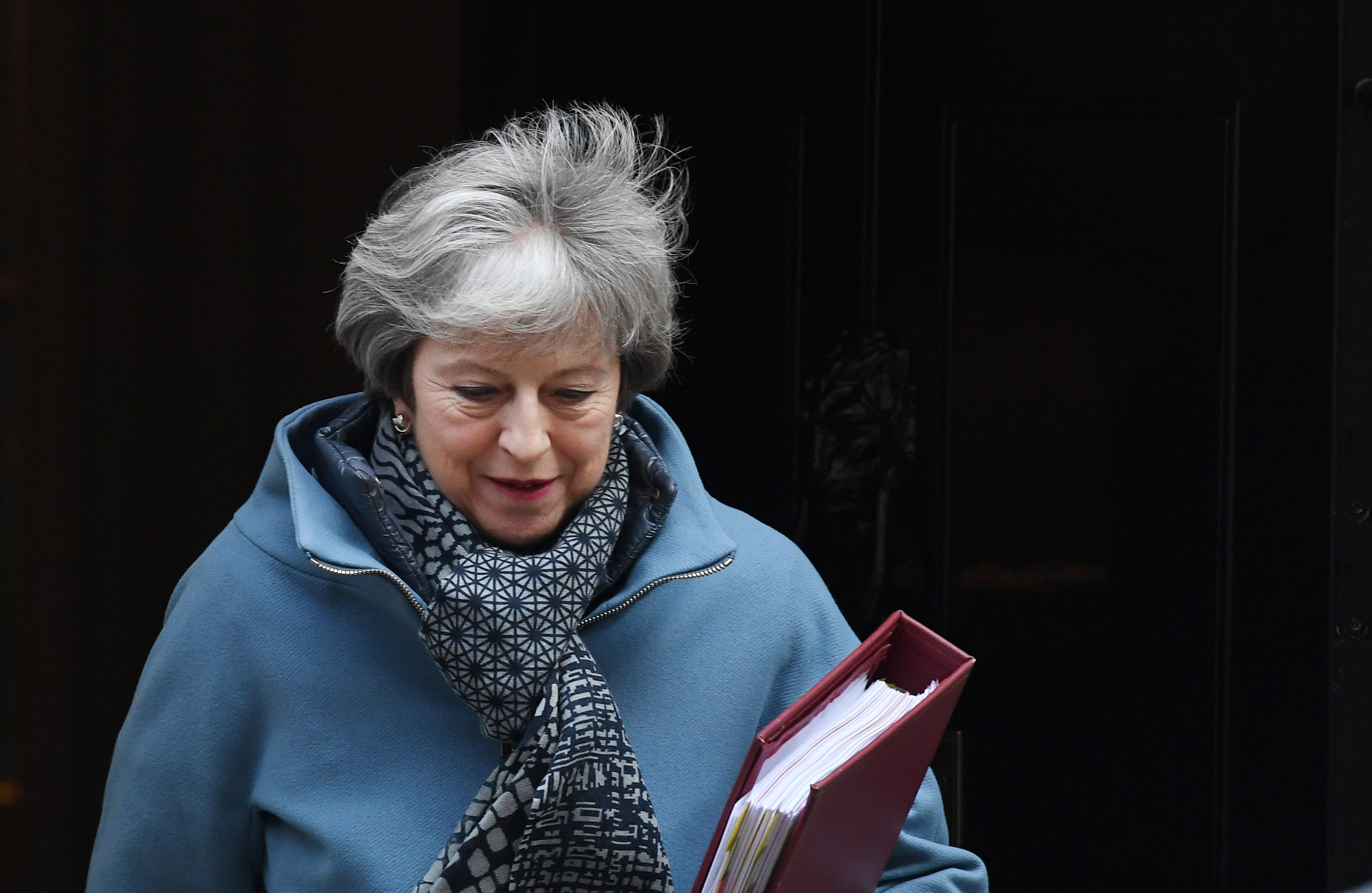 And there are hundreds of Statutory Instruments – secondary legislation that transfer EU powers back to the UK Government – that need to be processed by exit day.