NIGEL Farage has claimed he can HELP Boris Johnson get an election majority by hoovering up support from betrayed Labour voters.

The Brexit Party boss – who yesterday revealed he would not be standing to be an MP in the upcoming election – said today he wasn't targeting Tory voters. 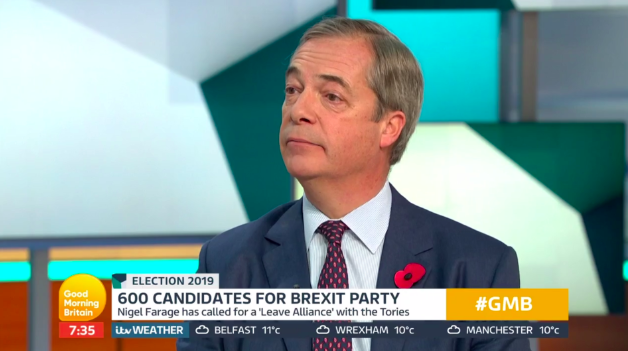 He told Good Morning Britain that he would "hurt the Labour Party in the most extraordinary way" as they had been "betrayed" by the party.

And he defended his decision not to go for a seat, saying he wanted to spend more time campaigning nationwide.

He insisted that in 2015 his former party, Ukip, took more votes from Labour and allowed David Cameron to get an unexpected majority.

"I led UKIP into the 2015 General Election. I had all the same stuff, all the same arguments. The Tory tribe screaming and shouting, ‘Don’t take our votes’.

"The UKIP vote took more votes from Labour than it did from the Conservatives, [David] Cameron wouldn’t have even got a majority without UKIP."

"We now have a General Election and a chance to start again, what I’m saying is take the opportunity."

Farage insisted: "I’m going to take Labour votes. I did it last time, why not again?"

Mr Farage mocked Tories like Steve Baker for backing Boris Johnson's Brexit deal like "good little boys" even though they disagreed with it.

He accused the Brexit Party leader of “setting out to create a hung parliament” after he revealed he was planning to contest 600 seats in the election.

Instead Mr Farage said he wanted his party to hold the balance of power if there was a hung Parliament.

He said: "Actually if the Brexit Party get a reasonable amount of people in there, they could exert a great influence.

"Mrs May was kept in power by ten DUP MPs."

It comes after Donald Trump encouraged Boris and Farage to work together, saying they would be unstoppable force if they teamed up.

But the PM has refused to do a deal with the Brexit Party ahead of the December 12 poll. 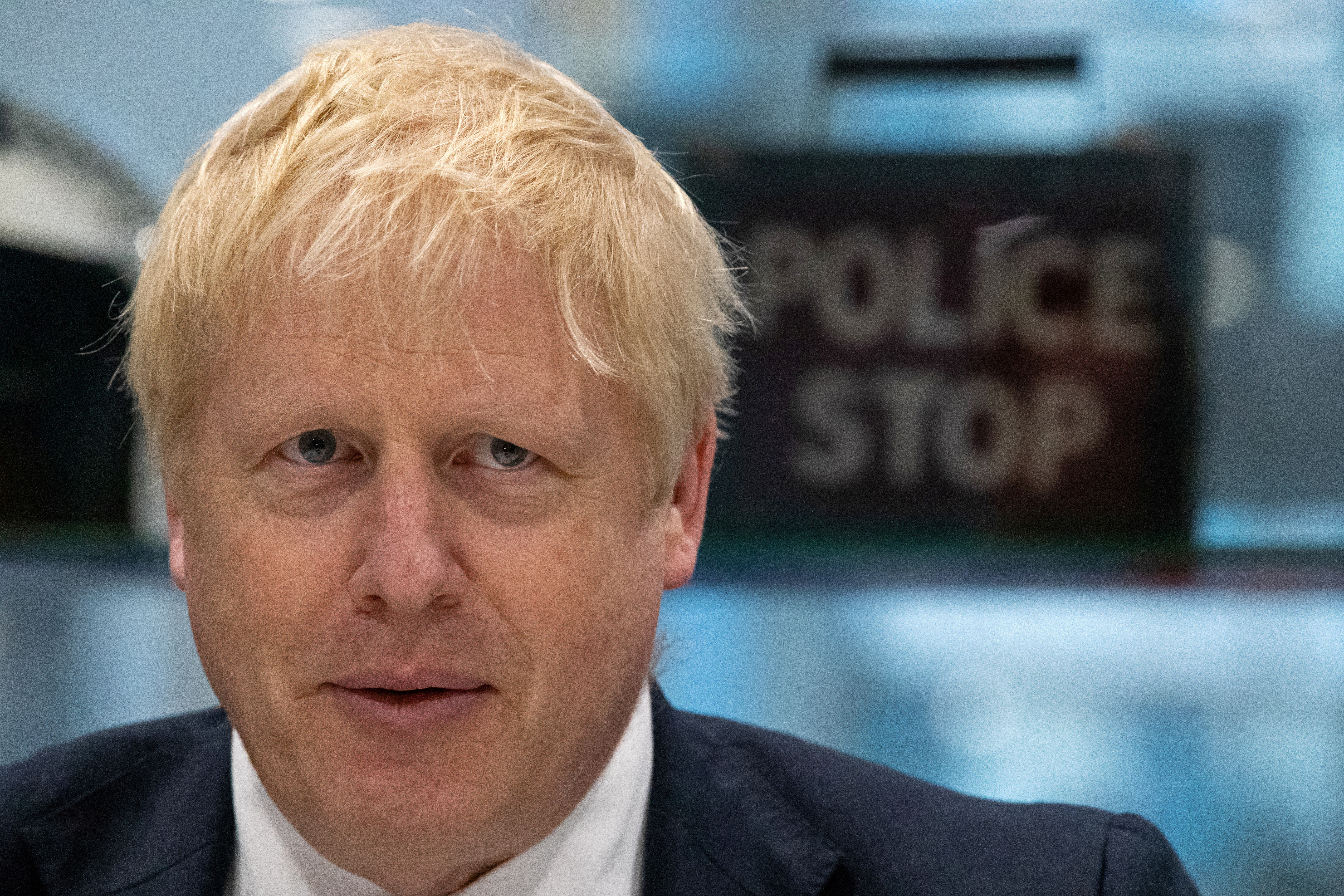 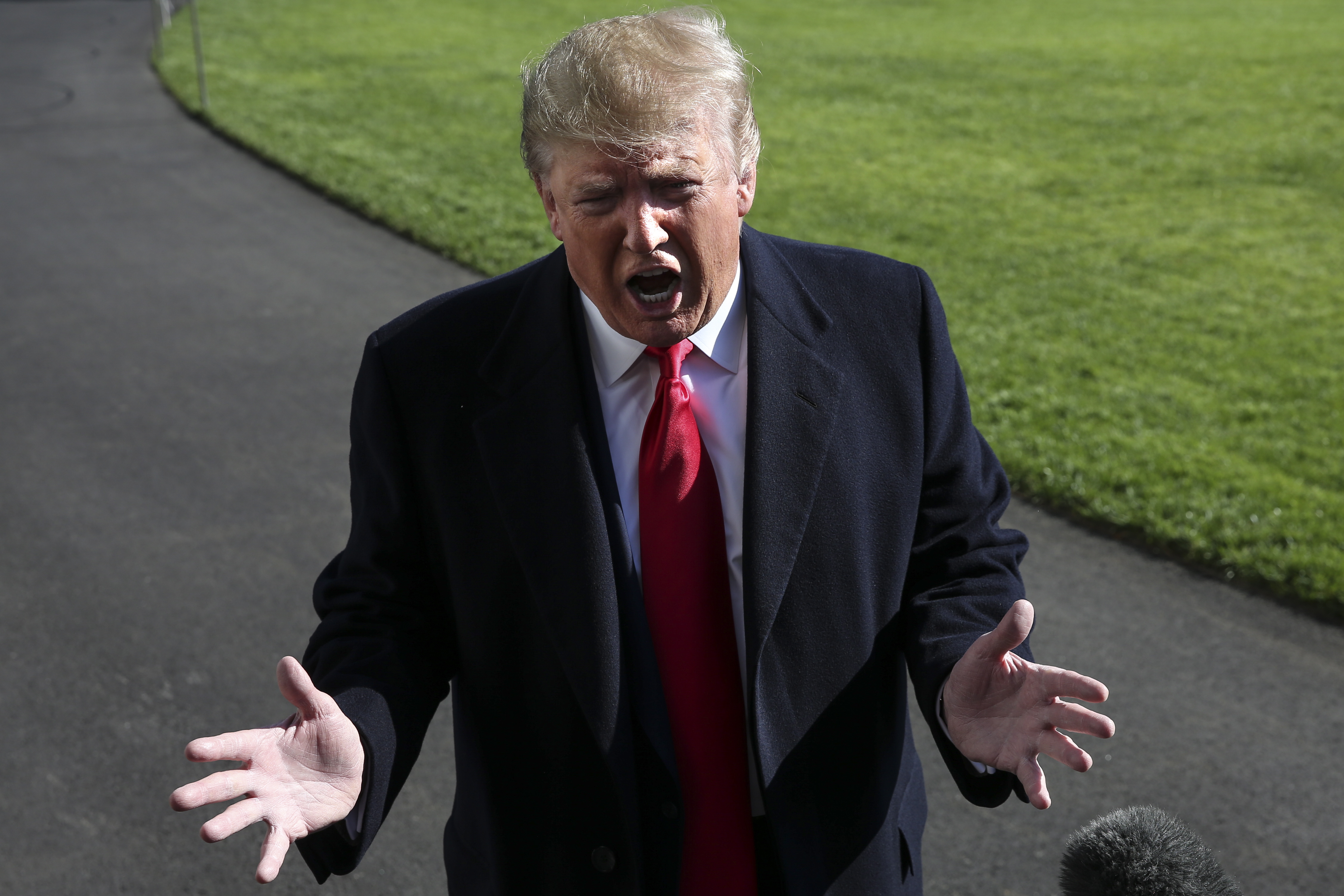 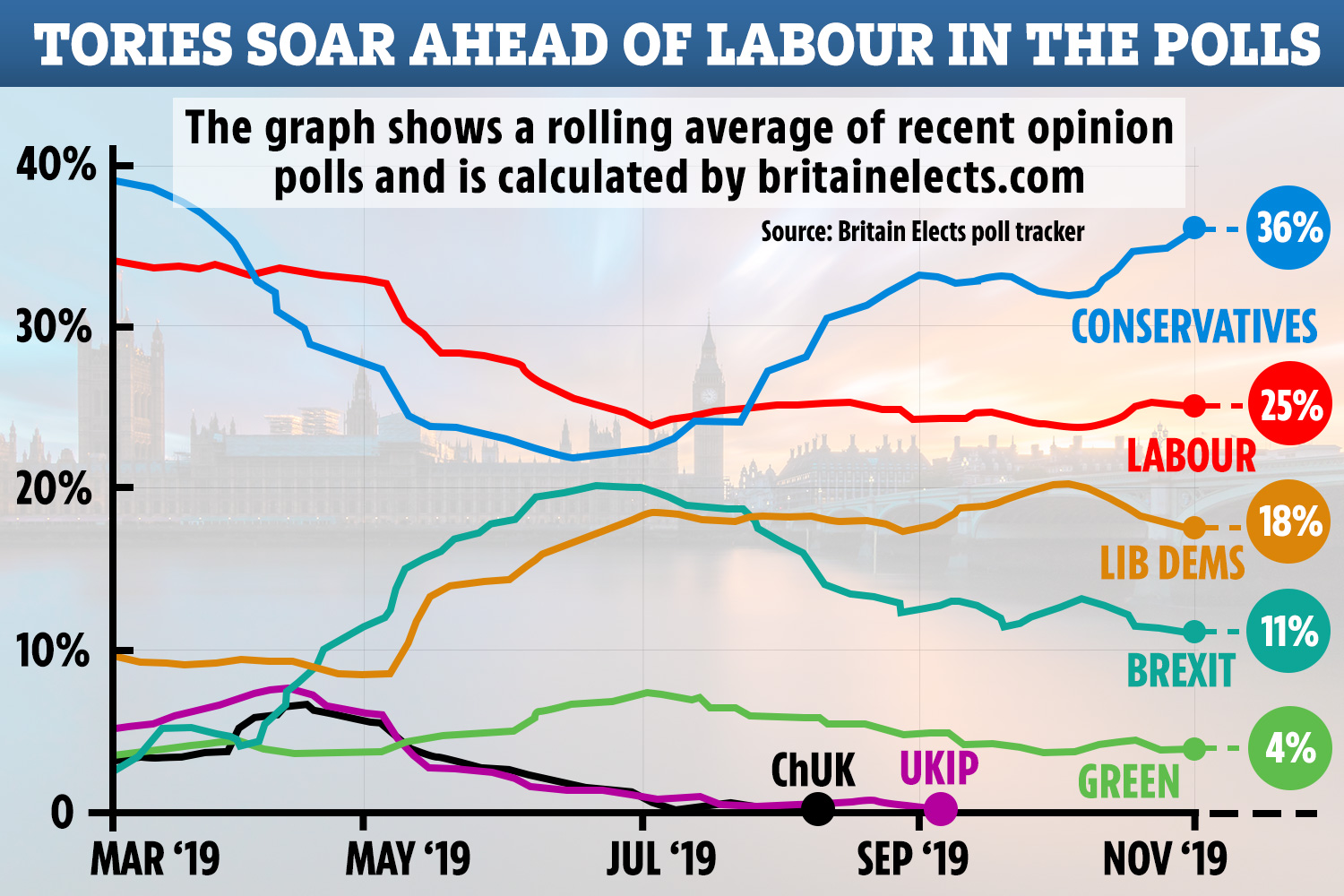 Tories fear Mr Farage's party will swoop up votes from people who would normally vote Conservative but feel angry Boris failed to deliver Brexit on October 31.

They are urging him not to stand, saying he will stop Brexit from happening at all.

Work and Pensions Secretary Therese Coffey said this morning: "Nigel Farage risks being the man who threw away Brexit when it is there to be done."