Estimates suggest something in the region of 1.3 million British expats live in EU countries, and their status once Britain leaves is not entirely clear, especially given the uncertainty heading into December 12’s nationwide poll. And many of them are ready to use their postal votes to try and put a spanner in the works, with Prime Minister Boris Johnson needing a working majority into order to get his Brexit deal ratified by Parliament. Jeremy Morgan, 71, who founded the expat group British In Italy to offer advice on post-Brexit rights, told The Times: “Most feel very sad about the UK leaving the EU and it will be the issue of most concern to us at the election.

“We are not a party political organisation.

“But we do tell people to vote for any party which can guarantee Remain.”

Mr Morgan said he was urging expats to use tactical voting websites to see how best to stop Britain leaving the EU, and also suggested he was pushing them to try and influence people back home – and even push them to cast proxy votes on their behalf.

He explained: “We are telling expats that if they cannot vote, they should talk about the issues to friends and family who do.” 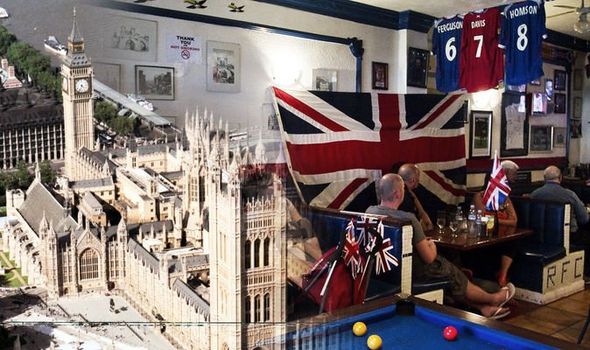 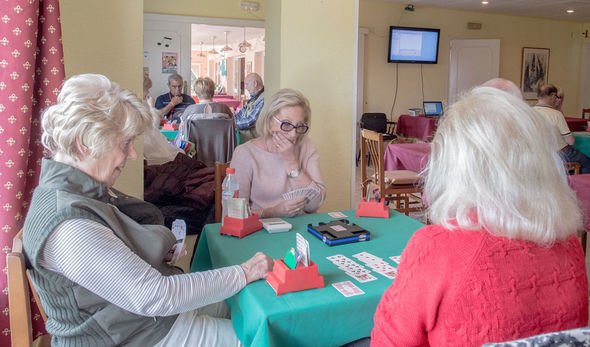 The number of Brits who can actually do so is unclear – estimates suggest between 35,000 and 60,000 of them live in Italy, of whom 60 percent are likely to be disqualified from casting a ballot as a result of having lived there for more than 15 years.

Mr Morgan’s group is affiliated to the Europe-wide group British in Europe, which lists a number of concerns for expats after Brexit.

He said: “Thanks to Brexit, you will lose the right to an annual pension increase from 2023.”

In terms of the right of expats to return to the UK accompanied by a foreign-born family member, either a spouse or a child, he added: “After 2022 you will not be able to do that unless you meet income requirements.” 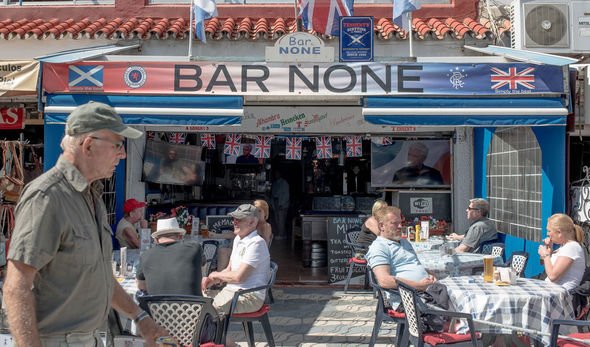 He also had a warning about the vagaries of the UK’s postal vote system, saying: “It works really badly. Better to use the proxy vote system where you get a person in the UK to vote on your behalf.”

Spain has many more British expats than Italy – an estimated 365,000 – and one of them, Aida Cabrera Morris, feared Spain may only offer them healthcare until the end of the transition period in December 2020.

Mrs Cabrera Morris, 67, added: “Does this mean I will have to pack my bags and move back to England and be a burden on the NHS?

“If Brexit happens, will I be able to travel freely between Spain and my family in Britain?”

DON’T MISS
Brexiteer Kate Hoey to snub Labour and support DUP in election (Update)
‘He’s lost the plot’ – Jeremy Corbyn causes fury as voters rage at tax (Latest)
Election 2019: How do you apply for postal vote? What is a proxy vote? (Analysis) 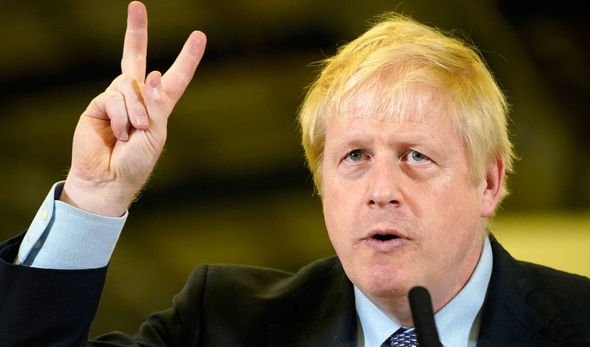 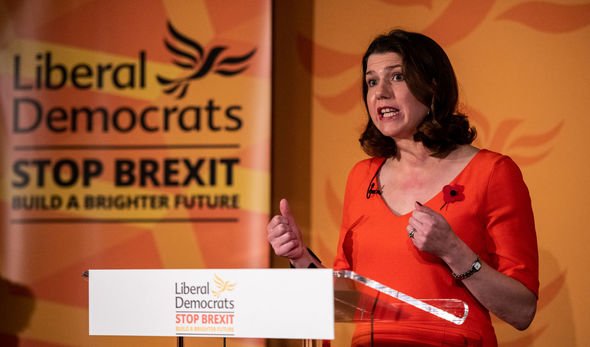 The UK is making refugees out of its own people

Ann Hernandez, who runs Brexpats, an analogous group to Mr Morgan’s in Italy, said her mission was to keep Brits posted about changes which will affect them once Britain leaves the European Union.

She added: “They include the loss of state healthcare here, frozen pensions, not aggregating pensions, loss of freedom of movement, no repatriation to go back to care for elderly parents and vice versa.

“The UK is making refugees out of its own people. 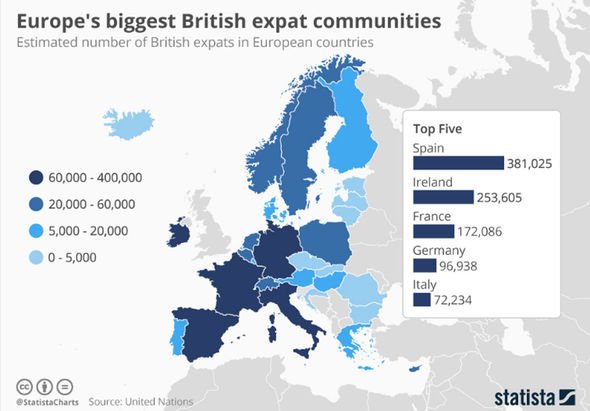 “We have exactly the same rights as other Spanish nationals here which we stand to lose as third country nationals.”

In France, where between 150,000 and 200,000 British people have their primary residences, Kalba Meadows, 64, said: “Twenty years ago, many people might have thought that it did not matter so much if they didn’t get a vote in an election.

“Because of the importance of this election, people are much more aware of the need to vote now. What is at stake is huge.” 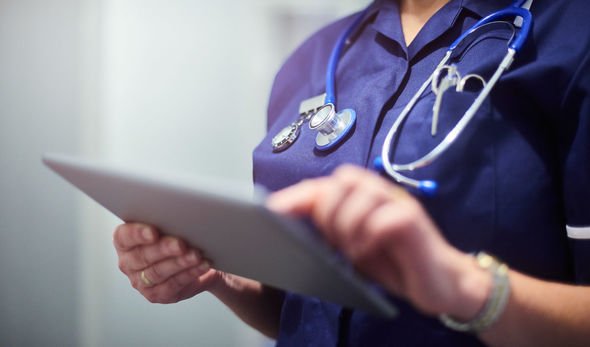 Ms Meadows, who is co-founder of France Rights, a group for British people living in the country, explained: “There are three possible outcomes – leaving with or without a deal, or staying in the UK – and each of them would completely change the way we live in France.”

She has used a Remain Facebook group, Norwich and Norfolk for Europe, to find somebody willing to cast a proxy vote for her, adding: “What’s coming out is the solidarity that is around. We’ve not seen it before.”

Christopher Chantrey, who is vice-chairman of the British Community Committee of France, said: “We are hearing a lot about tactical voting rather than voting on traditional party lines.”