BREXIT Secretary Stephen Barclay has said the “landing zone” for a future deal is in sight – but warned there was still “significant” work to do before October 31.

Barclay, who will meet the EU's chief negotiator Michel Barnier this week, explained there had been "extensive talks at a political and technical level". 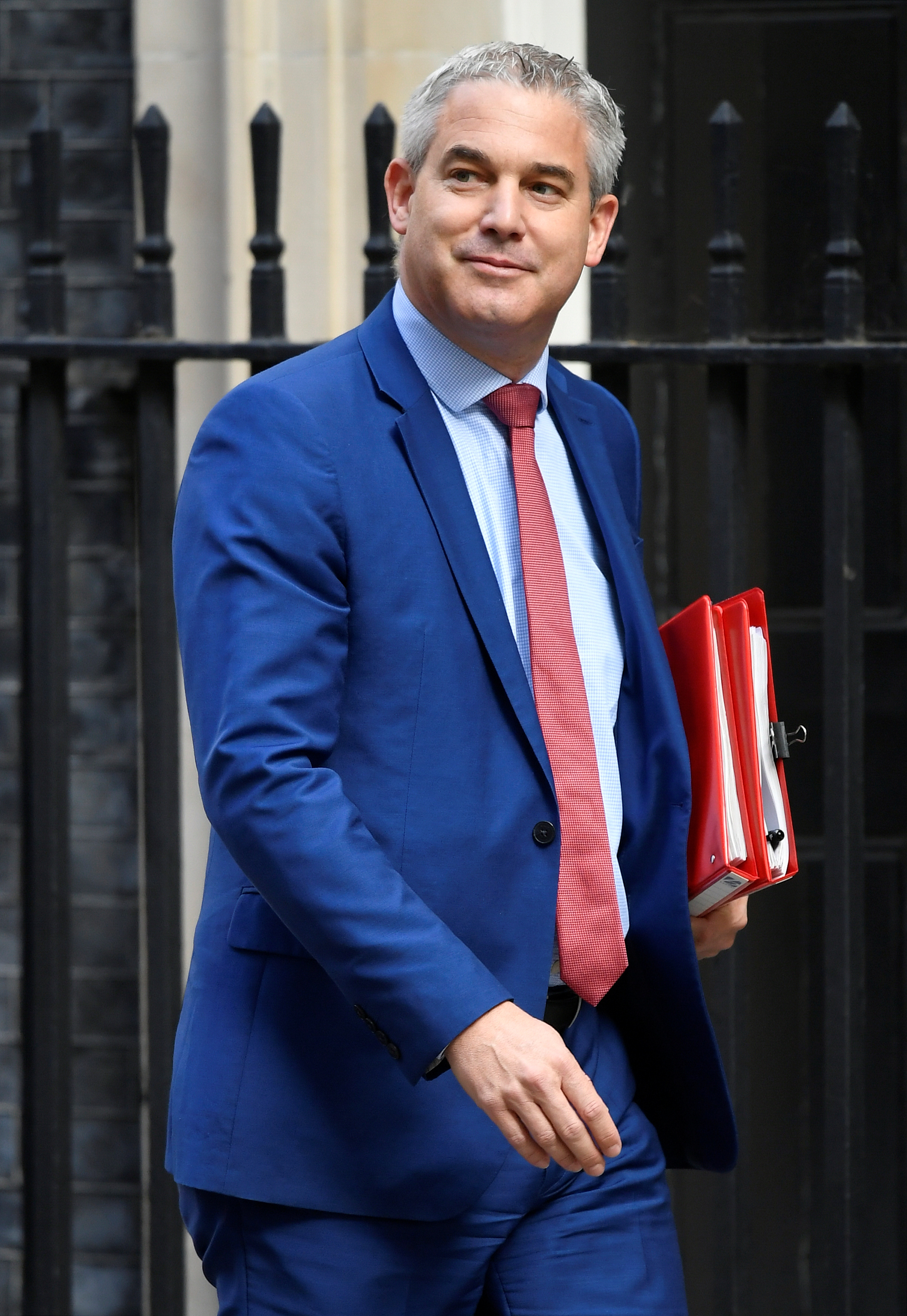 He told Sky News: "There's been a huge amount of work going on behind the scenes.

"We can see a landing zone in terms of a future deal but there is significant work still to do.

“So the talks tomorrow will be an important step forward as part of that.”

There's been a huge amount of work going on behind the scenes. We can see a landing zone in terms of a future deal but there is significant work still to do.

He will meet Barnier tomorrow after initial talks were staged by the PM’s Brussels chief, David Frost.

Barclay told Sophy Ridge on Sunday that No10 had been “very clear we want a best in class free trade agreement”.

The North East Cambridgeshire MP also suggested that extending our transition period after Brexit to 2022 was the key to unlocking a new EU deal.

The move was a sign  that Tory Brexiteers are softening their stance to strike a deal with Brussels in time for the Halloween deadline.

Under Theresa May’s original plan, Britain would only agree to follow EU rules after our departure until December 2021.

The idea comes as Boris Johnson holds his first meeting with EU Commission boss Jean-Claude Juncker on Monday, having vowed to be “Incredible Hulk’ to defying demands to delay Brexit.

The PM said he would ignore a Commons vote ordering him to delay Brexit if negotiations break down – adding: "The madder Hulk gets, the stronger Hulk gets."

Boris told the Mail on Sunday: "We will come out on October 31 and we will get it done."

"I'm very confident. When I got this job everybody was saying there can be absolutely no change to the Withdrawal Agreement, the backstop was immutable, the arrangements by which the UK was kept locked in to the EU for ever, they said no one could change that.

"They have already moved off that and, as you know, there's a very, very good conversation going on about how to address the issues of the Northern Irish border. A huge amount of progress is being made." 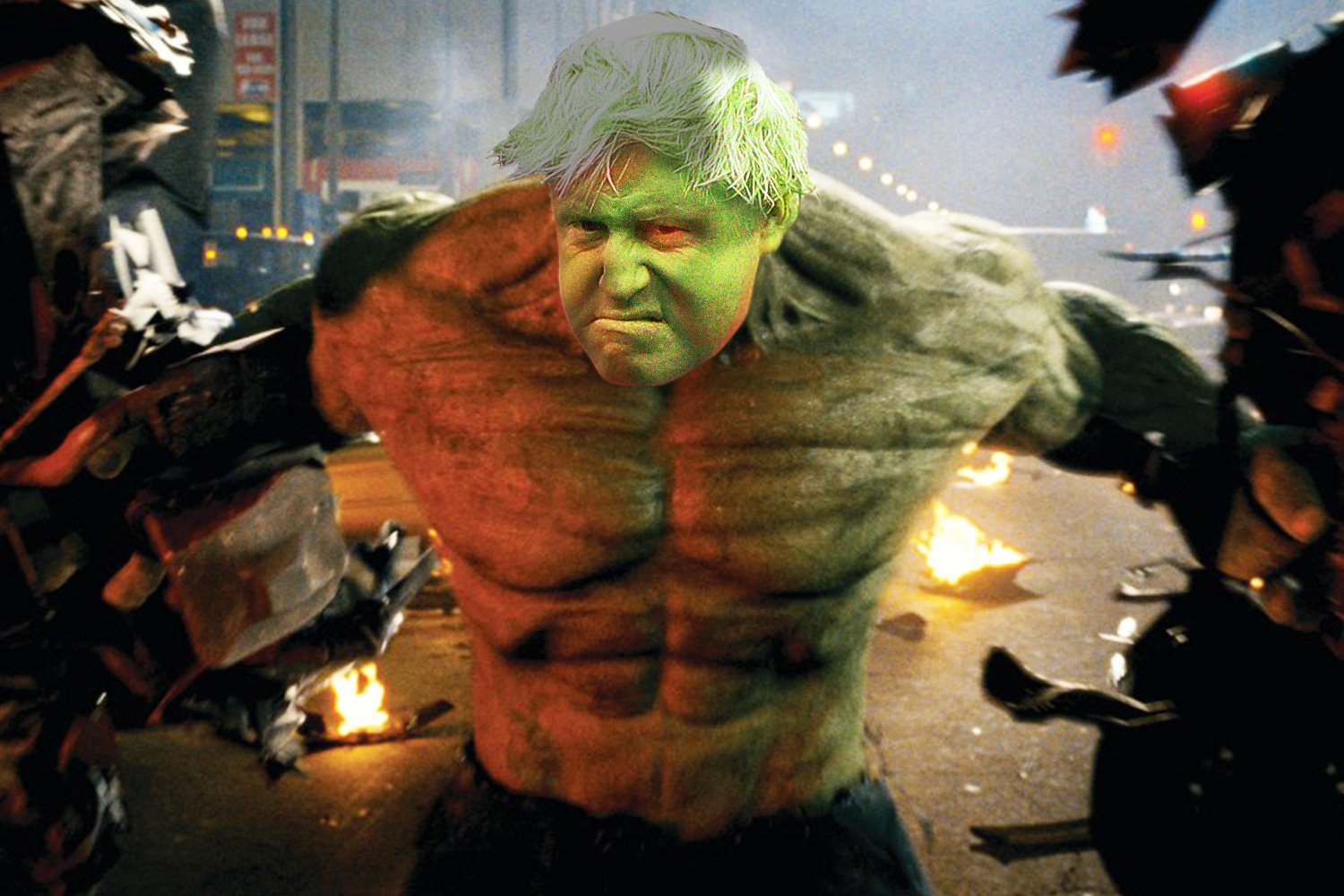 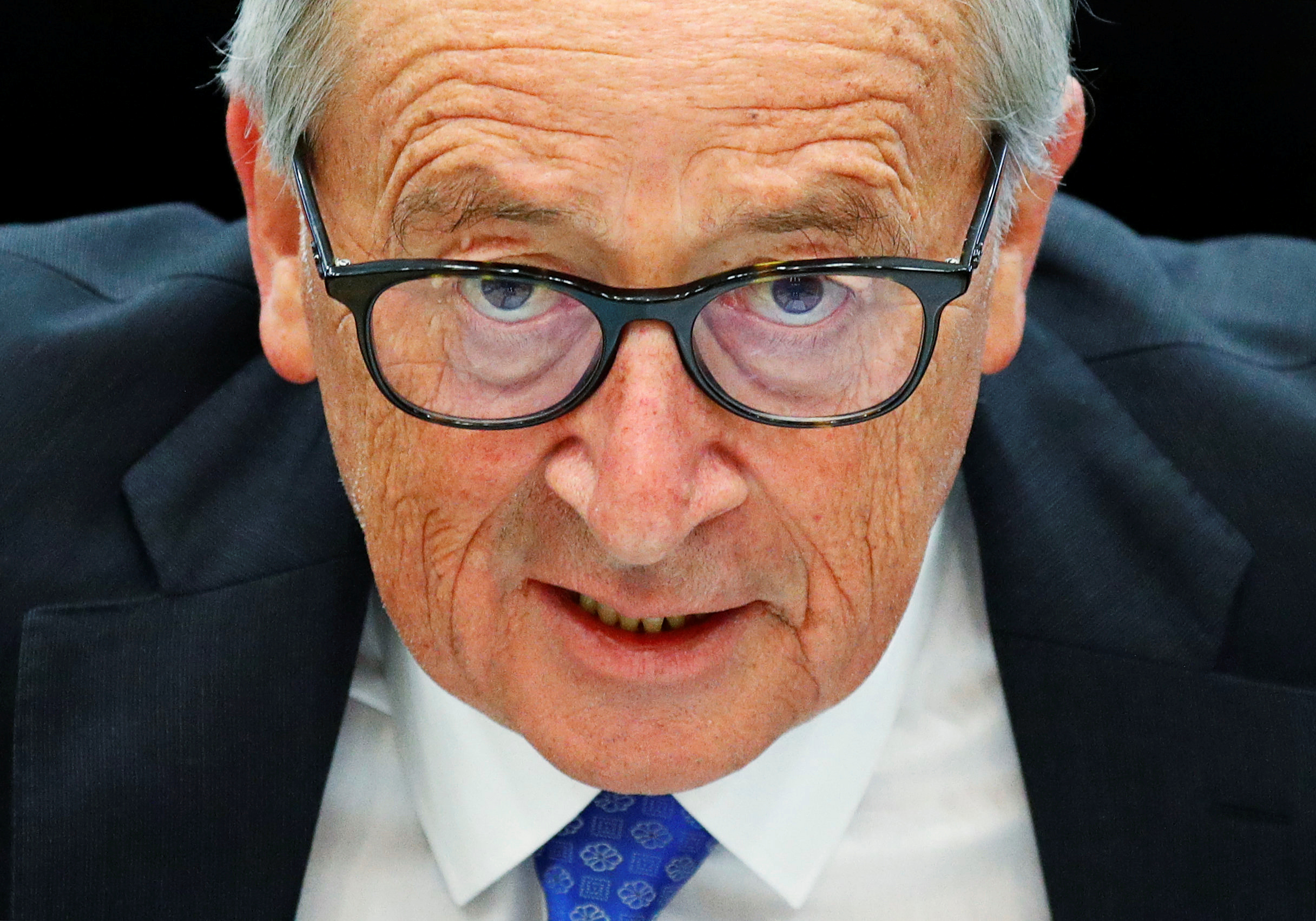