(This March 24 story corrects to show the petition is to revoke Article 50, not for another vote)

By Guy Faulconbridge and Paul Sandle

LONDON (Reuters) – British Prime Minister Theresa May held crisis talks with senior colleagues and hardline Brexiteers on Sunday trying to breathe life into her twice-defeated European divorce deal after reports her cabinet was plotting to topple her.

The United Kingdom’s exit from the European Union was already slipping from May’s weakened grasp as she struggled to increase support for her deal and parliament prepared to grab control of Brexit in the coming days.

At one of the most important junctures for Britain since World War Two, politics was at fever pitch.

Yet, nearly three years since the 2016 referendum, it remains unclear how, when or if Brexit will ever take place.

May called rebel lawmakers including Boris Johnson, Jacob Rees Mogg and Steve Baker to her Chequers residence on Sunday, Downing Street said, along with ministers David Lidington and Michael Gove. The two ministers denied reports they were being lined up as a possible caretaker prime minister.

“The meeting discussed a range of issues, including whether there is sufficient support in the Commons to bring back a meaningful vote (for her deal) this week,” a spokesman said.

May was told by Brexiteers at the meeting that she must set out a timetable to leave office if she wants to get her deal ratified, Buzzfeed reporter Alex Wickham said on Twitter.

With May humiliated and weakened, ministers publicly downplayed any immediate threat to her leadership, insisting she is still in control and the best option is for parliament to ratify her Brexit deal.

The 2016 referendum revealed a country divided over much more than EU membership, and has sparked soul-searching over everything from immigration to what it means to be British.

The divisions show no sign of healing: hundreds of thousands of people marched through London to demand another referendum on Saturday and 5.2 million have signed a petition calling for a revocation of Article 50. Brexit supporters are also mobilizing for what they fear will be a betrayal of the referendum.

Illustrating the high stakes, the Sunday Times reported that senior ministers were plotting a “coup” against May.

The newspaper said 11 unidentified ministers agreed May should stand down, warning she has become a toxic and erratic figure whose judgment has “gone haywire”.

But two potential candidates to replace her denied such ambitions.

“I think (she) is doing a fantastic job,” Lidington said.

“One thing that working closely with the prime minister does is cure you completely of any lingering shred of ambition to want to do that task,” he quipped.

Gove also downplayed the possibility of ousting May: “I think it is not the time to change the captain of the ship.” 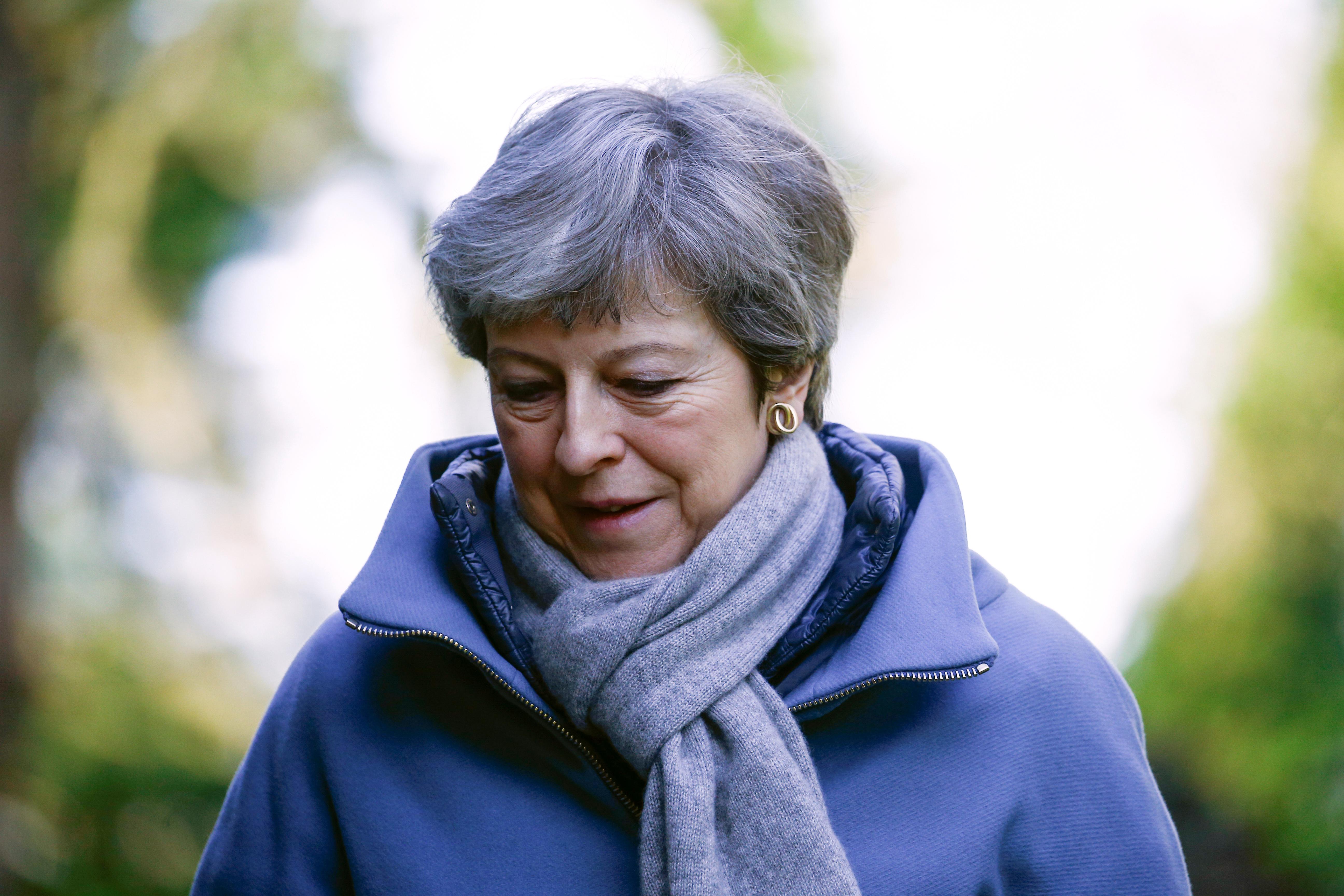 Finance Minister Philip Hammond, too, said a change of prime minister would not break the impasse, though he acknowledged it may be impossible for parliament to back May’s plan.

“If that is the case then parliament will have to decide not just what it’s against but what it is for,” he told Sky News.

That opens an array of possibilities including a much softer divorce than May had intended, a second plebiscite, a revocation of the Article 50 divorce papers, or even an election.

Hammond did not rule out another public vote.

“I’m not sure there’s a majority in parliament in support of a second referendum,” he said. “Many people will be strongly opposed to it, but it’s a coherent proposition and it deserves to be considered along with the other proposals.”

Brexit had been due to happen on March 29 before May secured a delay in talks with the EU.

Now a departure date of May 22 will apply if parliament passes May’s deal. If she fails, Britain will have until April 12 to offer a new plan or decide to leave without a treaty.

Some lawmakers have asked May to name her departure date as the price for supporting her deal.

Lawmakers are due on Monday to debate the government’s next steps on Brexit, including the delayed exit date. They have proposed changes, or amendments, including one which seeks to wrest control of the process from the government in order to hold votes on alternative ways forward. 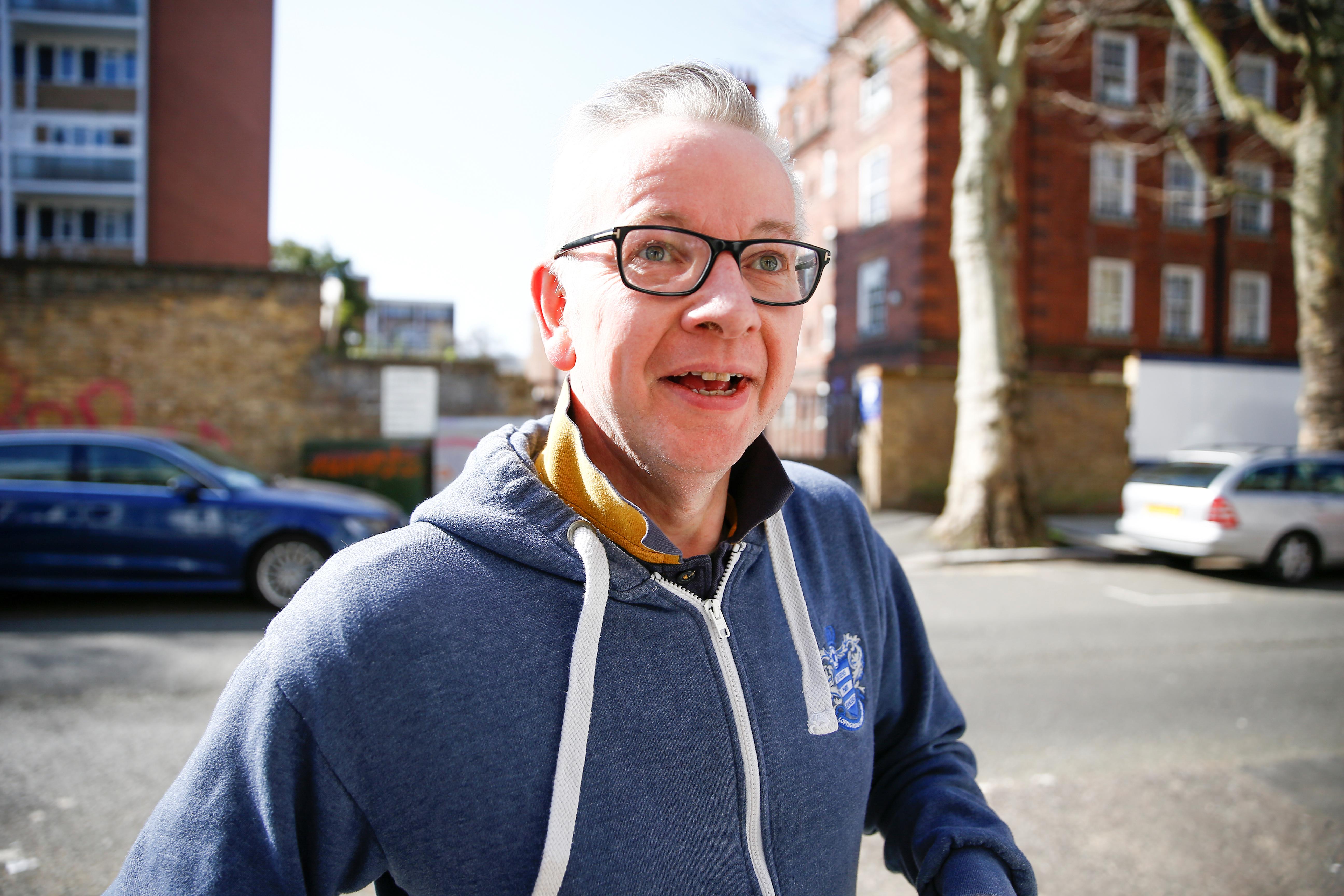 Amendments are not legally binding, but do exert political pressure on May to change course.

Brexit Secretary Steve Barclay said an election could be the consequence if lawmakers back proposals contrary to the pledges on which the government was elected.

“At its logical conclusion, the risk of a general election increases because you potentially have a situation where parliament is instructing the executive to do something that is counter to what it was elected to do,” he told the BBC.