Eurosceptic Tories said they were so furious with the PM's Chequers deal that they're willing to throw her out of power. 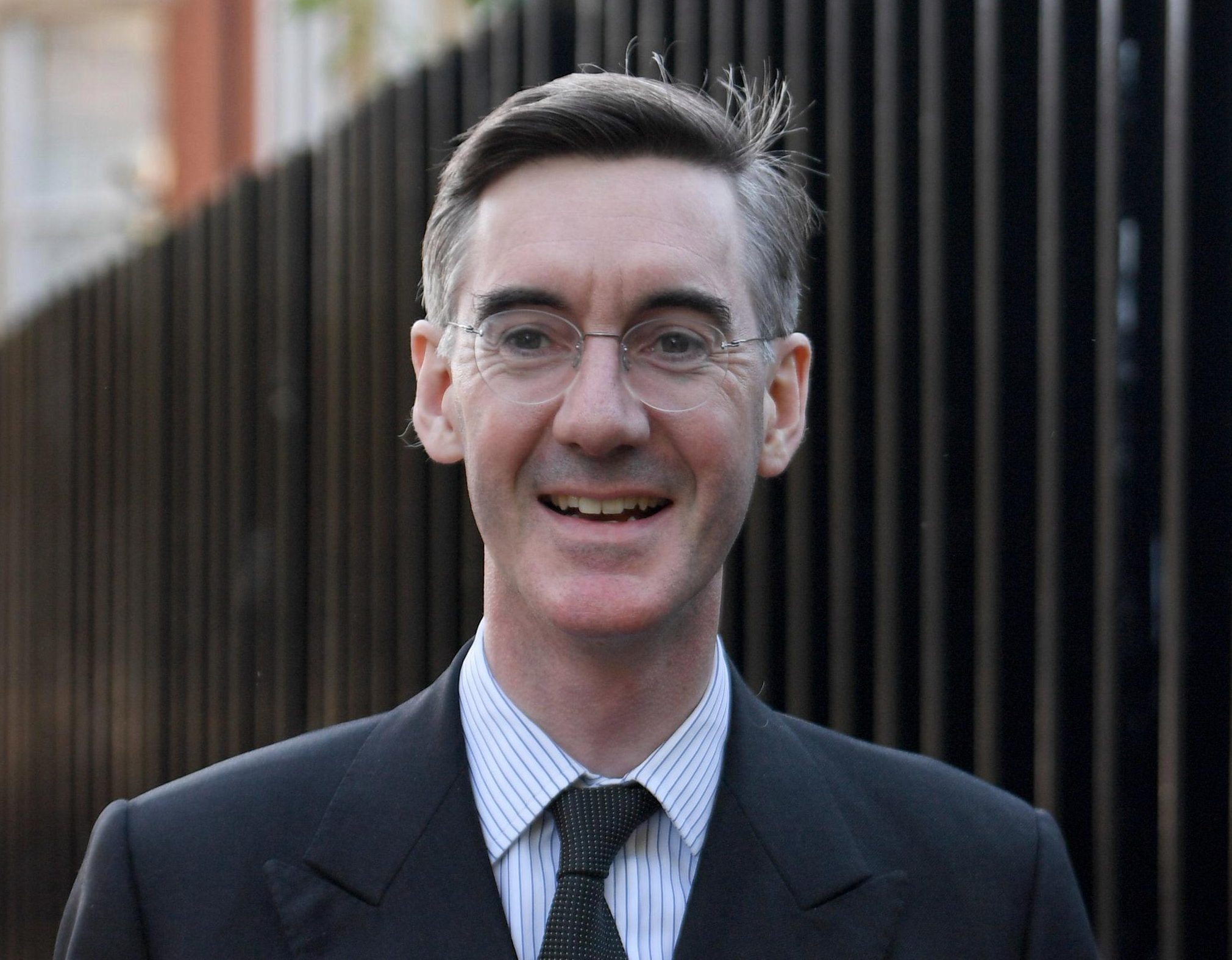 And they insisted the only possible replacement is Mr Rees-Mogg – blasting Boris Johnson for refusing to stand up to Mrs May.

The PM has won the support of her Cabinet for a plan which would tie Britain closely to the EU permanently.

The proposal would see the UK keep European rules on goods, and strike a customs deal which would keep trade flowing across borders.

Brexit-backing MPs have blasted the plan – and expressed fury at the failure of pro-Leave ministers to shoot it down during the Cabinet summit at Chequers on Friday. 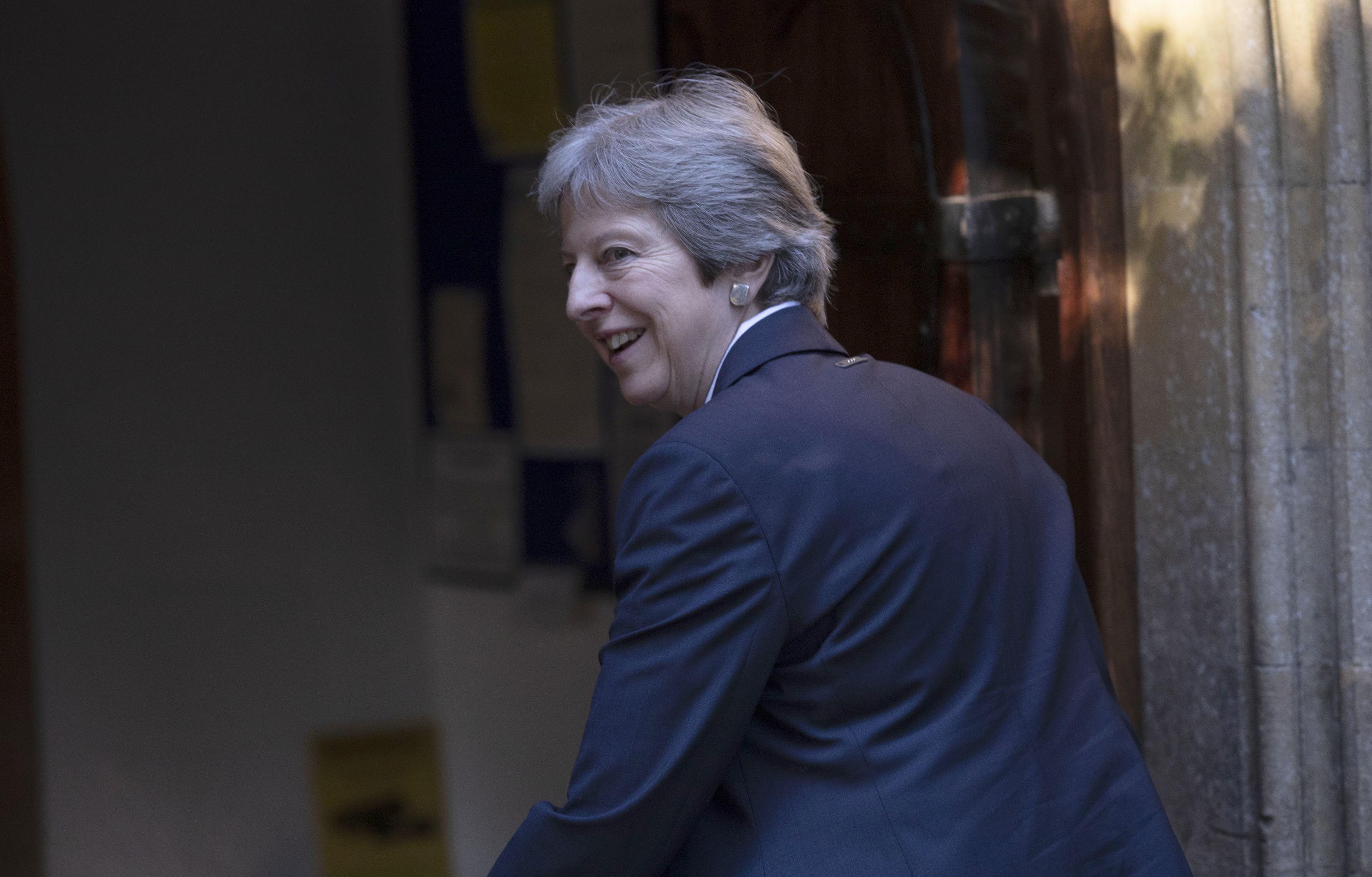 One MP told the Sunday Telegraph the Brexiteers who failed to challenge the proposals are "traitors to the nation", while another singled out Michael Gove as "the main snake in the grass".

Up to a dozen backbenchers are reportedly prepared to put in letters to the 1922 Committee calling for a fresh leadership election.

If the committee's chairman Graham Brady receives 48 such letters, he will be forced to hold a vote of confidence in Mrs May.

Andrea Jenkyns said of the Chequers deal: "I, personally, am prepared to vote against it and if the detail is as bad as we’re hearing, then I’m also prepared to put a letter in."

Veteran eurosceptic Bill Cash added that "nobody can stop" MPs from launching a leadership challenge if they turn against Mrs May. 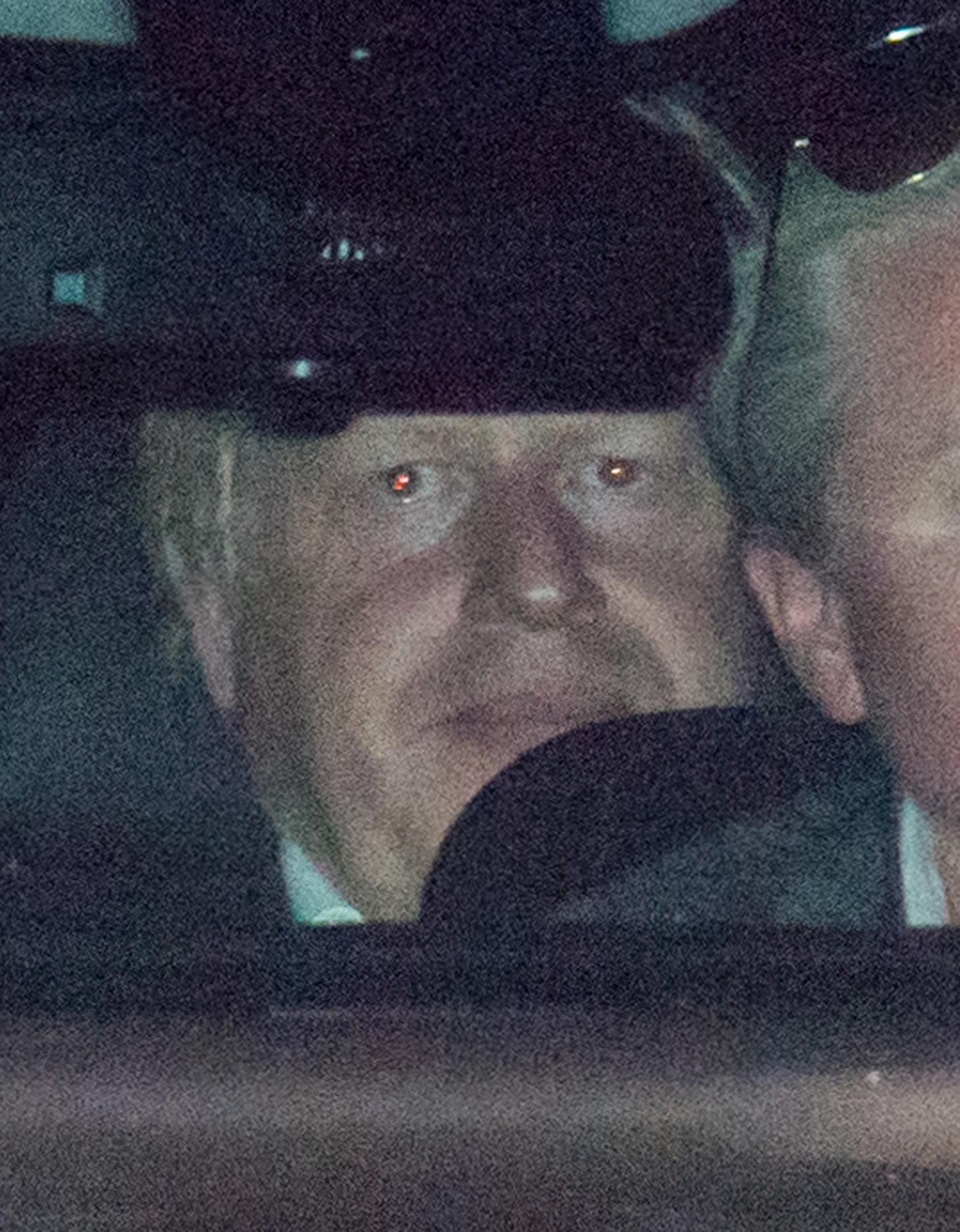 Brexiteer Andrew Bridgen wrote in the Mail on Sunday: "What on earth were the staunch Leavers in the Cabinet doing? Where was Boris Johnson?

"At Chequers on Friday, we needed him to emulate his hero, Winston Churchill. Instead, he gave us a modern-day version of Neville Chamberlain."

He added that Jacob Rees-Mogg is now the only "credible contender with the integrity and backbone to follow Mrs May".

Furious Brexiteers have been circulating a legal document by top QC Martin Howe which suggests the PM's plan is even worse than staying in the EU. 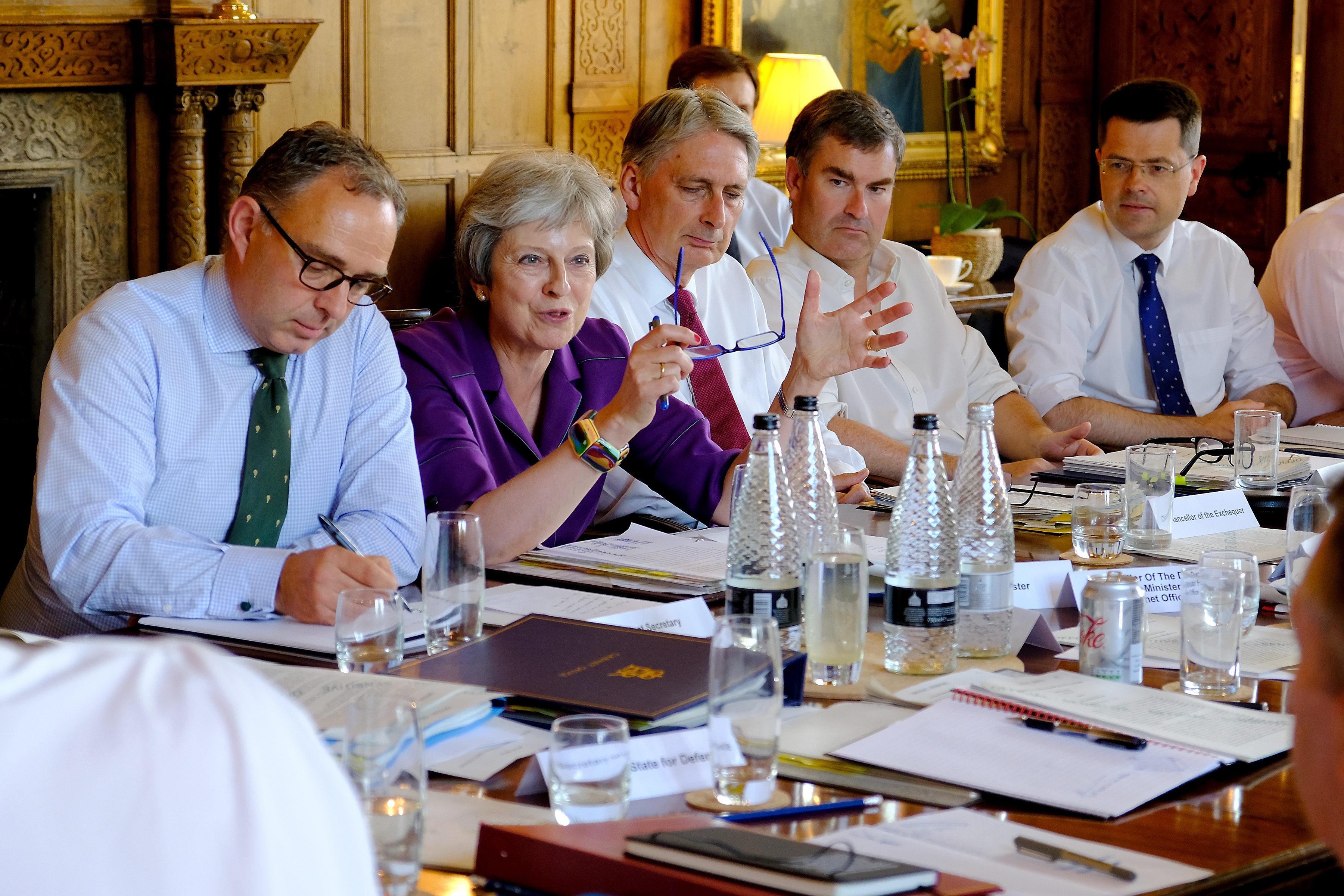 The paper concludes: "These proposals lead directly to a worst-of-all-worlds 'Black Hole' Brexit where the UK is stuck permanently as a vassal state in the EU’s legal and regulatory tarpit, still has to obey EU laws and ECJ rulings across vast areas, cannot develop an effective international trade policy or adapt our economy to take advantage of the freedom of Brexit, and has lost its vote and treaty vetos rights as an EU member state."

A snap poll of Tory party members, carried out by Conservative Home, found that 60 per cent are opposed to the customs plan.

Just 33 per cent said they're in favour of the proposals agreed by the Cabinet.

Ministers spent 12 hours locked in talks at the PM's country home on Friday before they unanimously signed up to Mrs May's deal – despite warnings from Boris and other Brexiteers that the plan is unsatisfactory.

The PM will tomorrow make a statement in the Commons and then address the 1922 Committee in a bid to win over her MPs.

The Chief Whip has warned backbenchers not to speak publicly about the Brexit deal until they've had a briefing from Number 10.