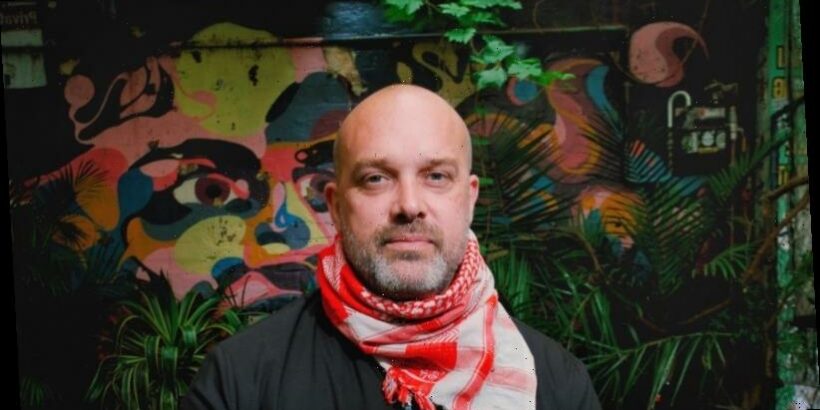 Melbourne’s floundering nightlife could be revived by a team of hospitality bosses and creatives under a city council proposal to save the CBD.

Once the country’s fastest-growing night-time economy, last year COVID-19 slashed the number of people visiting the CBD by 60 to 70 per cent between the hours of 6pm and 6am. 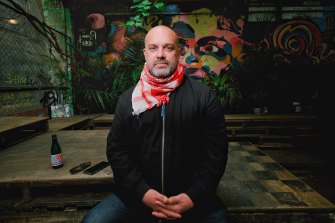 Melbourne city councillors will vote at a meeting on Tuesday evening on whether to establish an advisory committee for the night-time economy.

The committee, if supported by councillors, would be open to expressions of interest and would be made up of 10 leaders from retail, hospitality and creative industries.

Government representatives and experts in urban planning and city safety would also be included.

“Melbourne is synonymous with a thriving nightlife, but COVID restrictions have hit these industries particularly hard,” Cr Capp said.

“Establishing this advisory committee is about working together to make sure we’re planning the best city possible after dark and we’re doing what it takes to bring the buzz back to Melbourne.”

Maz Salt, owner of Section 8 on Tattersalls Lane, said there were no easy solutions but the first thing hospitality needed was for capacity restrictions to be loosened again.

“Top of the list would be getting rid of current restrictions,” Mr Salt said. 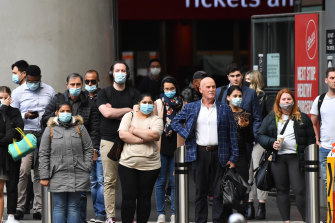 Workers returning to their office buildings earlier this month.Credit:Joe Armao

“It doesn’t make financial sense for some people to even be open right now, let alone work on bringing people in.”

Mr Salt said his venue was doing okay, though other parts of the city were still a “ghost town”.

Mr Salt said the pandemic made taking risks or opening a new business almost impossible, which would be tougher still once the federal government’s wages program disappeared in March.

Cafes and bars have been deserted since office workers were sent home in March last year under work-from-home orders and international students were locked out by border closures.

To replace them, Mr Salt proposed turning over empty buildings into free accommodation for refugees — which he said would bring “industry, vibrancy, gratitude and happiness” — and creating new parks.

Fifty per cent of private sector workers are allowed to work from their offices, compared to 25 per cent of public servants, however employers and employees have indicated the return to workplaces will be slow.

The City of Melbourne, with help from the University of Melbourne, has already been looking at the experience of New York, Toronto, London, Amsterdam and Tokyo as it plans the city’s future.

Cr Capp said the new advisory committee, if established, would consider how to encourage visitors back into the CBD and how to keep struggling businesses open through COVID-19 restrictions.

“Melbourne is at its best when people come together to participate in the amazing experiences on offer, whether it’s fine dining, an international film festival, a live music event or a fashion show,” she said.

Nightlife in the CBD supported 31,000 jobs in 2018, when the economy grew by $310.3 million for an annual turnover of $3.5 billion, councillor Roshena Campbell said.

“However, night-time pedestrian activity in the city has dropped by about two-thirds compared to the same time last year,” said Cr Campbell, who leads the city activation portfolio for council.

“This is about harnessing the best ideas from industries – including hospitality and entertainment – from red-tape reduction to improving safety. We want to bring Melbourne’s night-time economy roaring back and to develop a strong plan for its future growth.”