Phillip Witcomb, 53, says the drug lord fathered him aged just 16 after "non-consensual" encounter with a then 14-year-old. 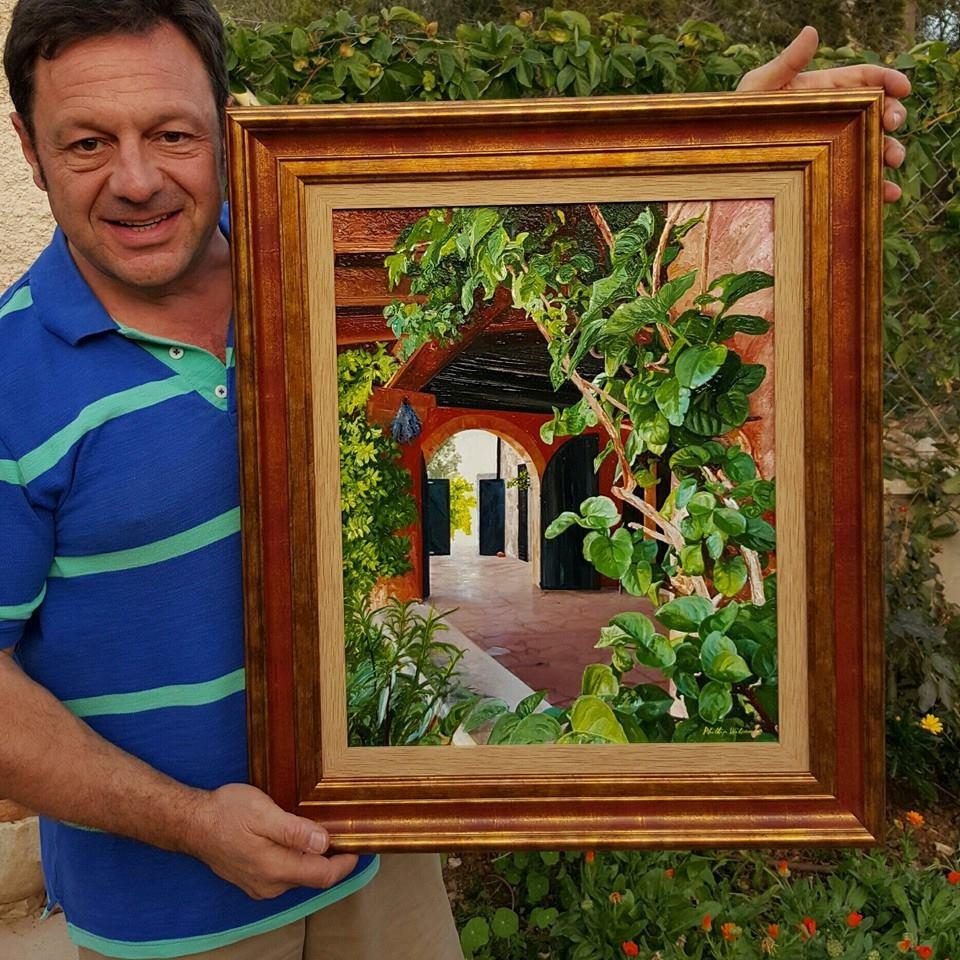 "It’s blood, it’s family, that’s the way it works down there," Philip, who fears for his and his family's lives, said.

And the artist claims he was born Roberto Sendoya Escobar in the 1960s.

While he does not have a birth certificate naming Escobar as his dad, a baptism document says Phillip was born to the drug lord.

Phillip spent time in a Catholic Church orphanage in the Colombian capital Bogota before he was adopted aged four months by British couple Patrick and Joan Witcomb.

And Phillip claims he was first told about his biological dad from his adoptive parents when he was 24. 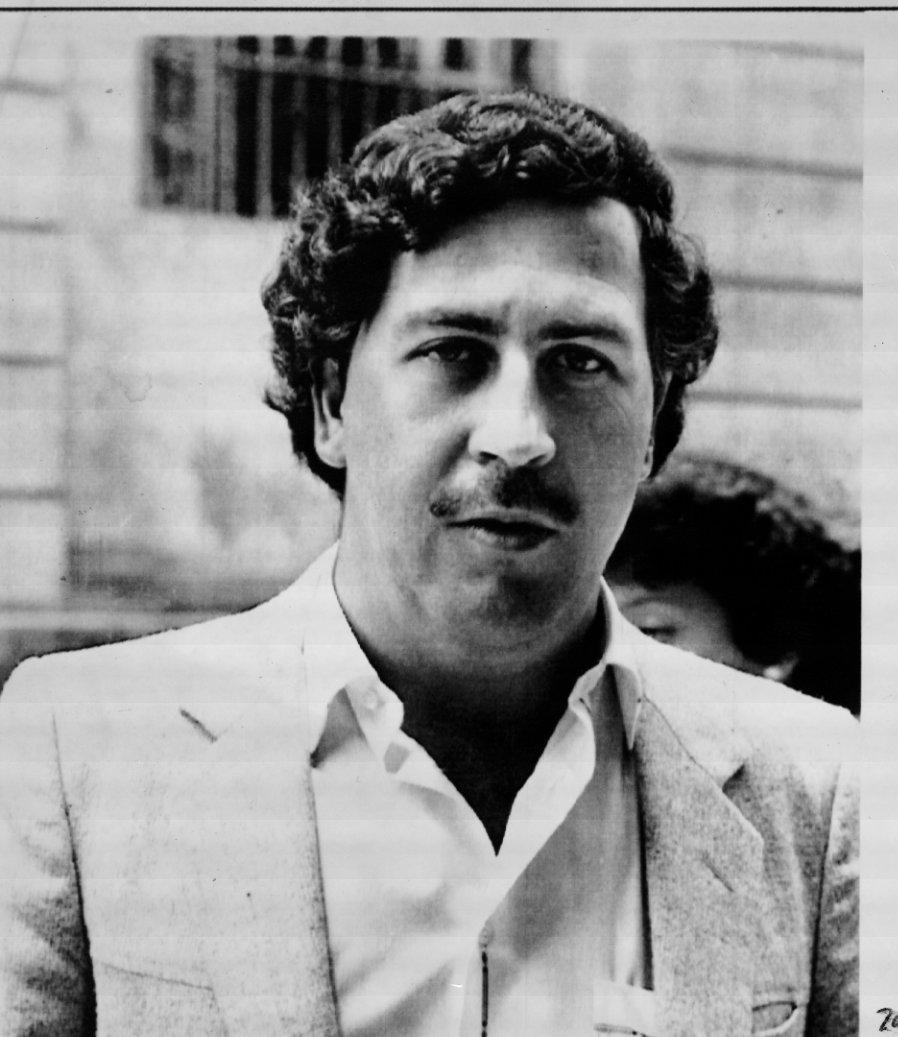 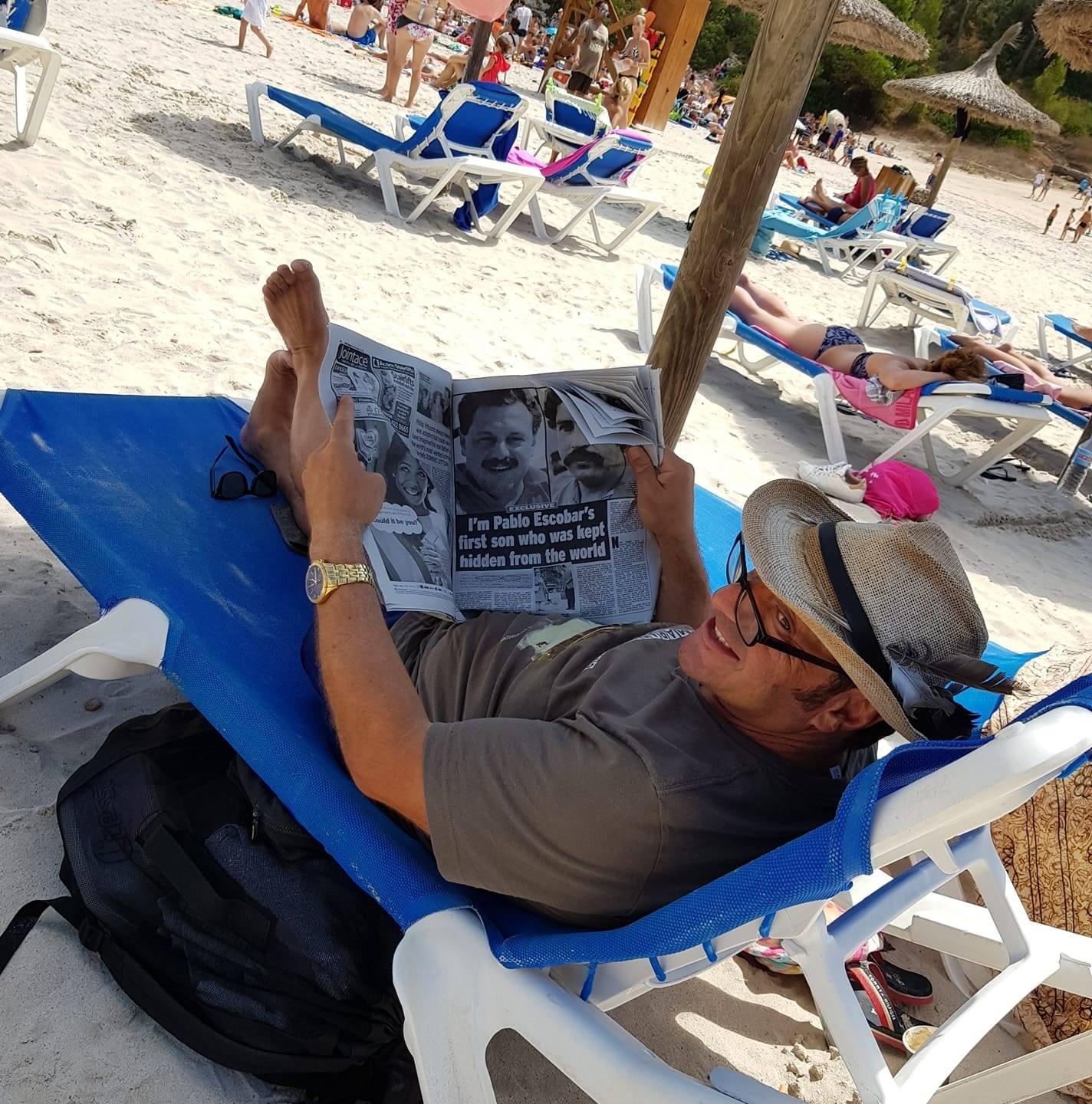 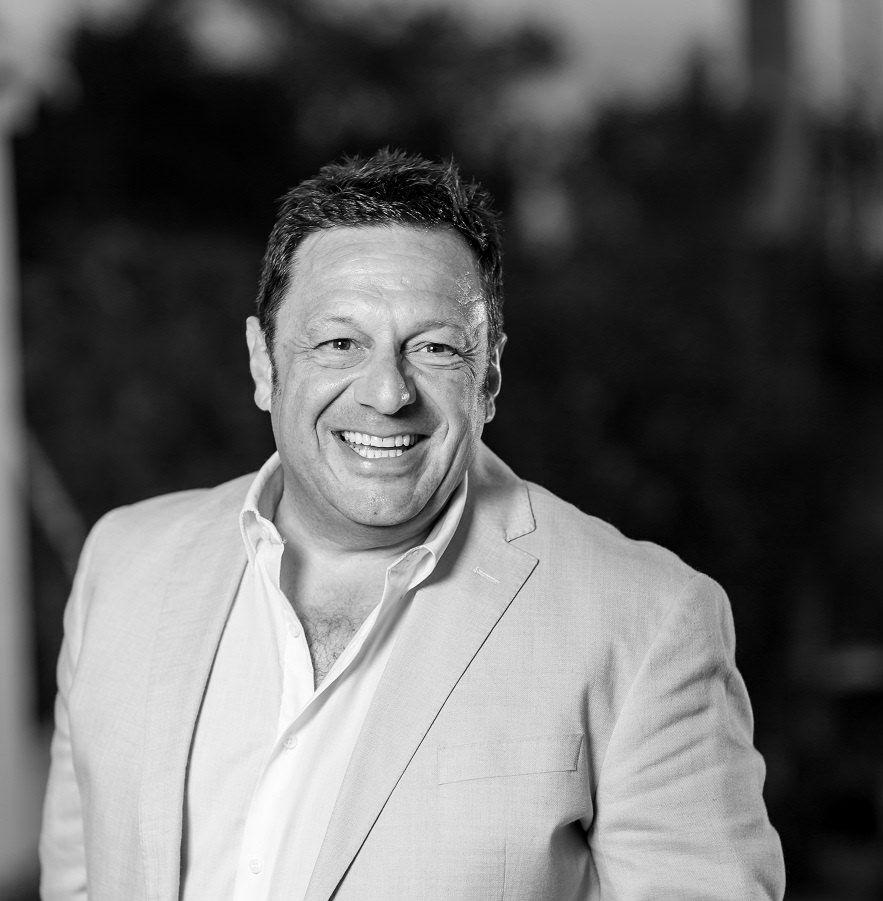 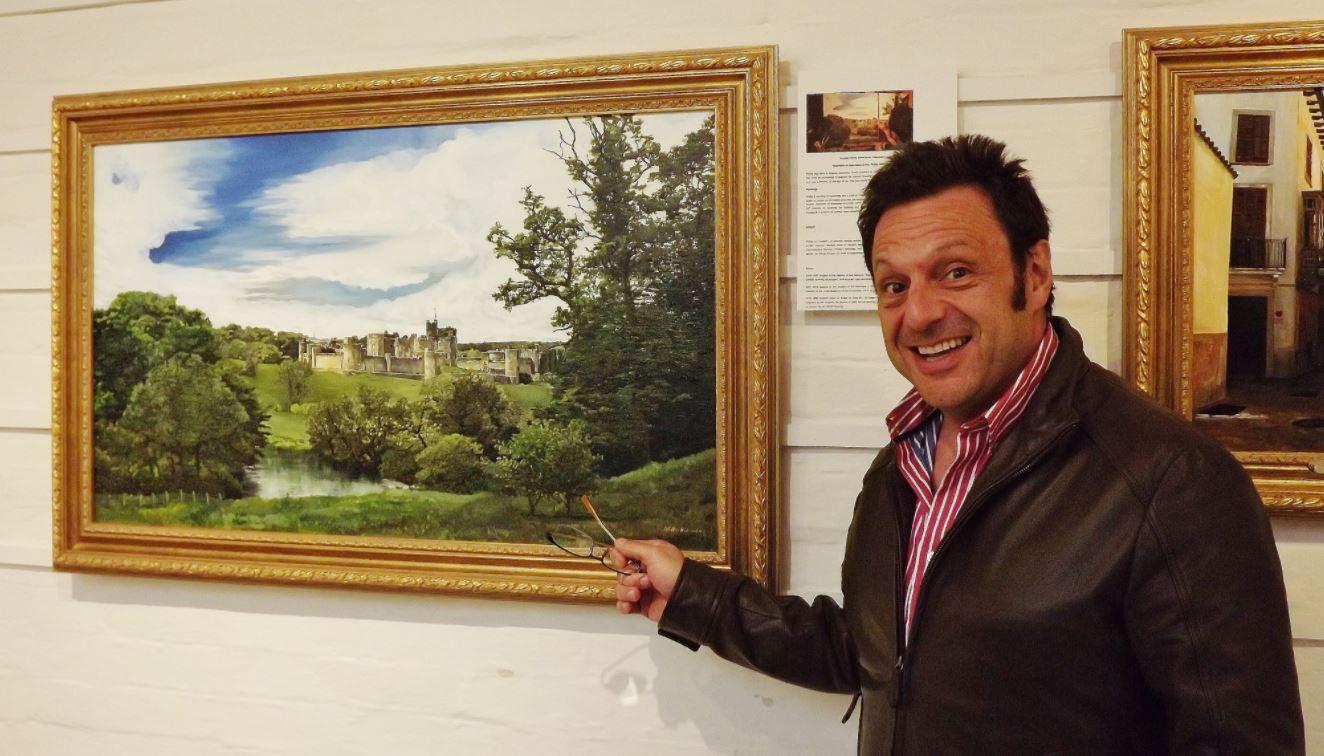 "In reality, I hadn’t really heard of Pablo Escobar so wasn’t really aware of what he’d done," the married dad of three who now lives in Majorca, told The Mail on Sunday.

"But when dad told me about everything, I honestly couldn’t believe it. It all came as a complete shock and made me rethink my life."

Escobar reached the peak of height of his murderous power in the late '80s when Phillip was told of his roots.

The drug lord was shot dead in 1993 after slaughtering thousands of innocent people, including politicians and judges. 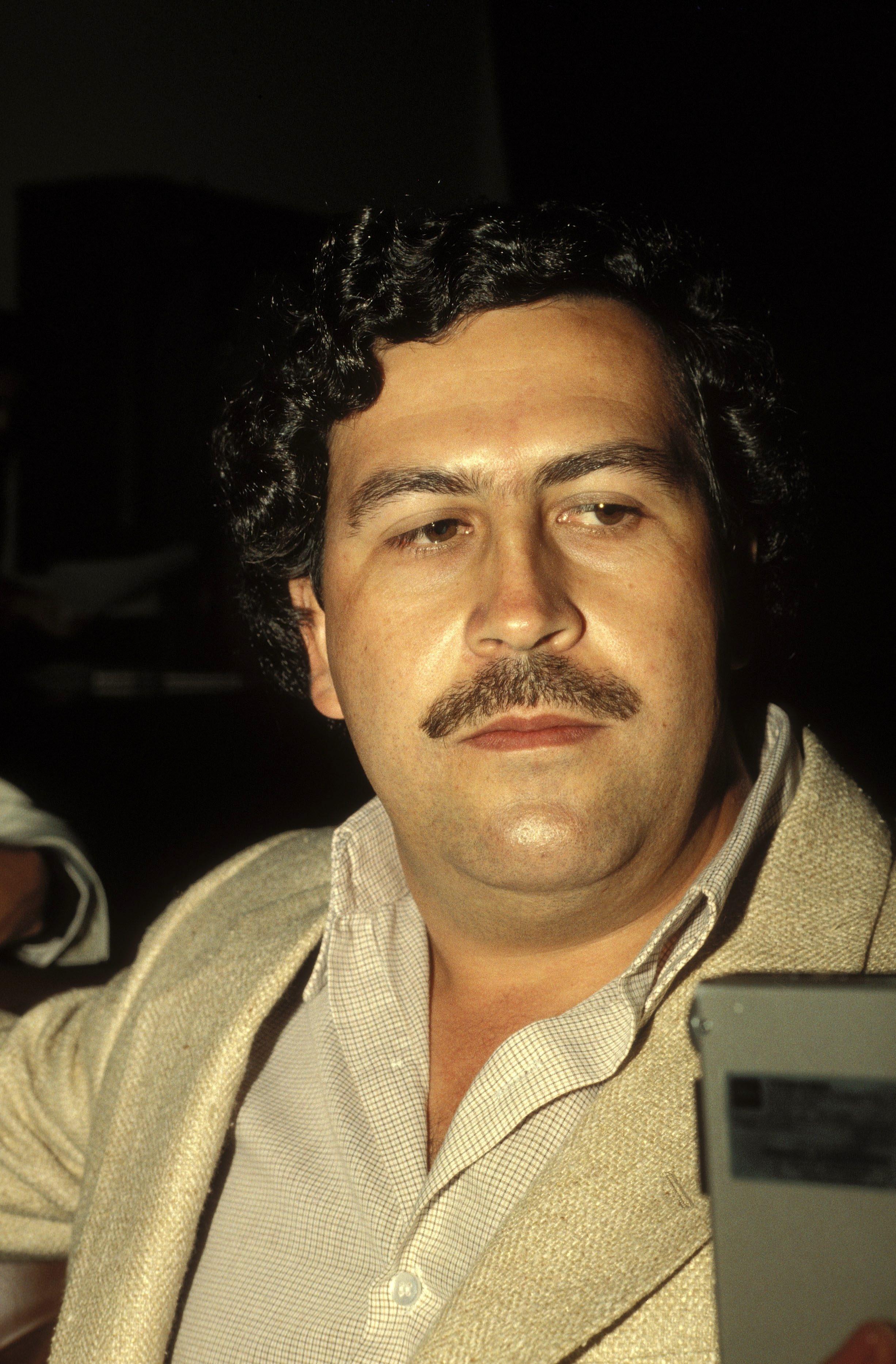 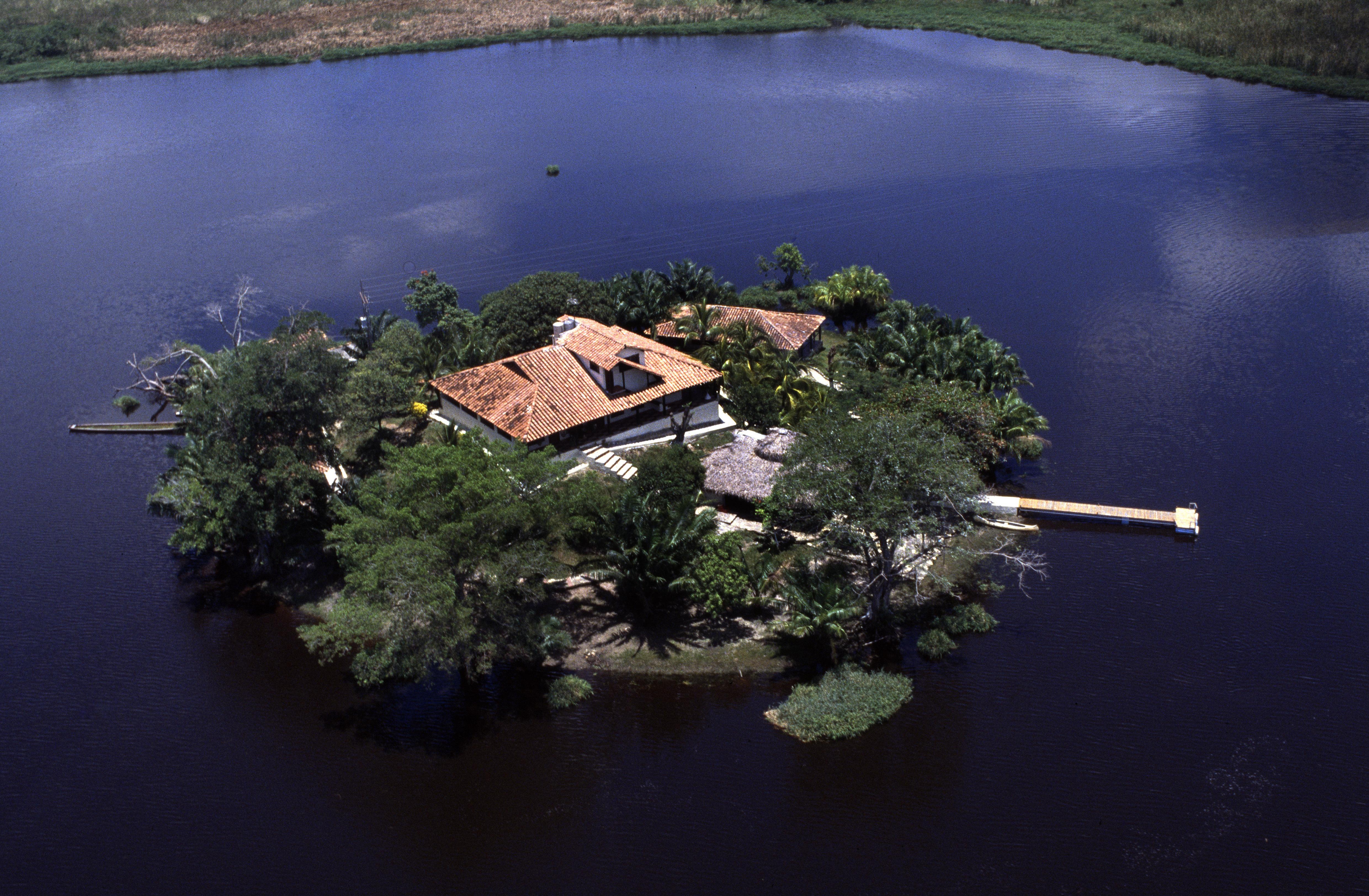 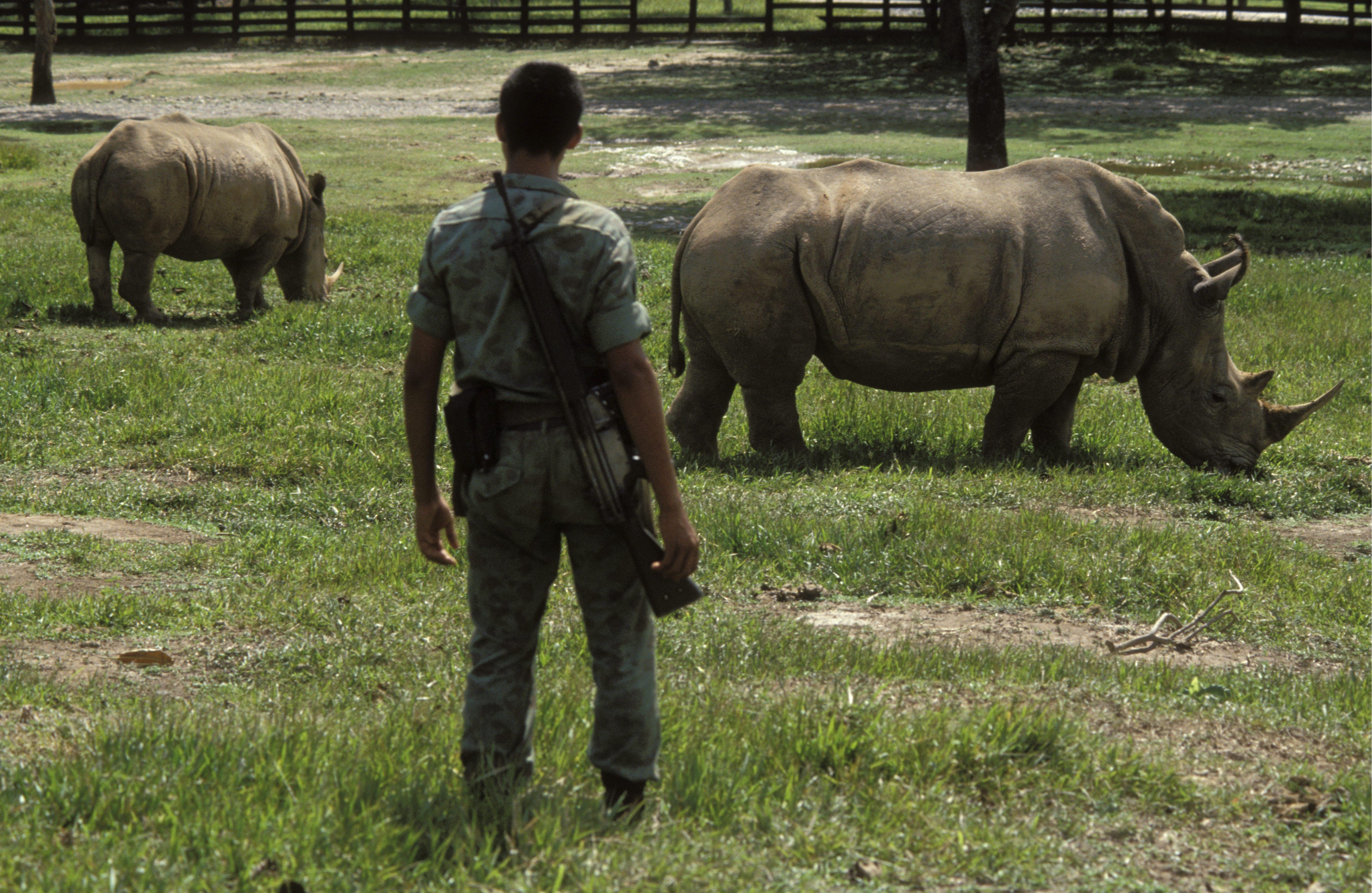 Phillip now believes he was protected by his biological parents as he grew up.

He told Daily Express: "I can now see that throughout my childhood he’d kept a lot of stuff from me to try to normalise my life as much as possible.

The artist never found his biological mum – and was told she died – which he says still affects him today. He believes due to her age that the encounter between her and his father couldn’t have been consensual and says that is "difficult to deal with".

The dad, who is now writing a book about his experiences, added: "On the one hand those from the old days don’t have any real power any more. But on the other, I am the first born son of Pablo Escobar."

Seasons one and two of the US crime drama Narcos are based on Escobar's story.

They highlight how he became a billionaire through the production and distribution of cocaine.