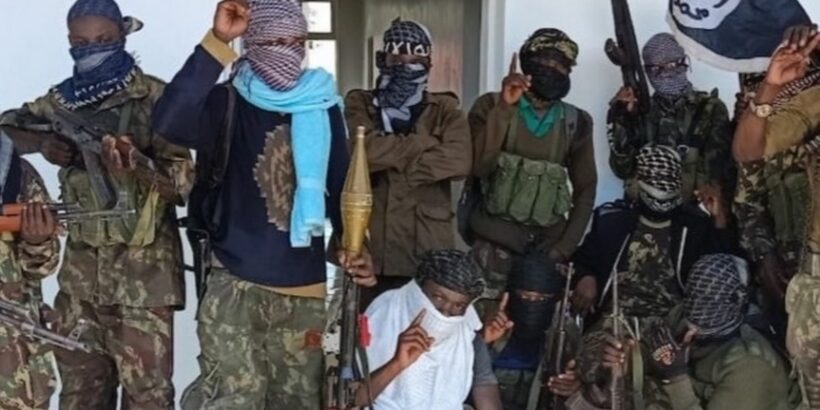 British man Philip Mawer is confirmed to have been one of at least twelve expats killed by ISIS-inspired jihadist militants who staged a horror attack on hotel in northern Mozambique.

Pedro da Silva, commander of the police station in the nearby village of Quitunda, said the remains of a dozen victims had been buried together in a mass grave near where they were found.

They had been tied up and beheaded.

“In total there were twelve,” he said.

"They were all foreigners, I don’t know what nationality, but they were all white,” he said. “They were tied up and beheaded here. I was the one directing the burial.”

50-year-old Mr Mawer had been working for RA International, a Dubai-based firm that provides living quarters and other facilities for foreign workers.

His family said in a statement: "It was the nature of his chosen line of work to be in the more dangerous corners of the world and Philip's career had previously taken him to Somalia, Sierra Leone, Algeria, Afghanistan and Yemen.

"His ability to get things done in the most hostile of environments made him a valued colleague."

The Amarula Lodge hotel in the town of Palma was besieged for days by militants linked to Islamic State. Some 200 people, most of them foreign workers, were trapped inside.

A group of around 60 tried to make a break for it in a convoy of 17 cars on March 26 but were ambushed outside the lodge gates. All but seven of the cars were stopped by the terrorists and the fate of the occupants remains unclear.

A body matching Mr Mawer's description was pulled from the wreckage of one of the cars destroyed in the attack.

Adrian Nel, a 41-year-old South African who had moved to the country to find work after losing his commercial diving job as a result of the Covid-19 pandemic, is also confirmed to have been among those killed.

Some of the foreign workers who had been cooped up in the hotel appear to have escaped. Nick Alexander, a dual British-South African citizen, spent two nights crawling through bushland before being rescued by South African mercenaries at the weekend.

However, the true scale of the tragedy remains unknown.

A spokesman for the state police told The Times that he could not as yet confirm Commander da Silva’s version of events, and that investigations were continuing.

After a 10-day siege, the attackers were eventually driven out of the town by government forces.

However, reports say that the terrorists’ brief occupation of Palma has left them more confident and much more well-supplied – the jihadists reportedly made off with a huge haul of weapons, ammunition and food.

The presidents of six neighbouring African states have in Mozambique’s capital Maputo for emergency talks.

They later released a statement, warning: “Such heinous attacks cannot be allowed to continue without a proportionate regional response”.