Scouse Lee is SPARED jail: Liverpool backpacker who faced ten years in a Thai prison for spray-painting his name onto an 800-year-old fortress is given a £2,340 fine

A British man who vandalised an 800-year-old fortress in Thailand by spraying ‘Scouse Lee’ on a wall has been spared prison.

Lee Furlong, 23, from Liverpool, was caught on CCTV using a can of black spray paint to tag the historic Tha Phae gate in Chiang Mai, northern Thailand, last month.

He was arrested along with Canadian national Brittney Schneider, also 23, and they both faced ten years in jail and a 1million baht fine (£23,375).

Mr Furlong and Ms Schneider, from Alberta, appeared in court on Monday where a judge handed down a one-year suspended sentence and a 100,000 baht (£2,340) fine. 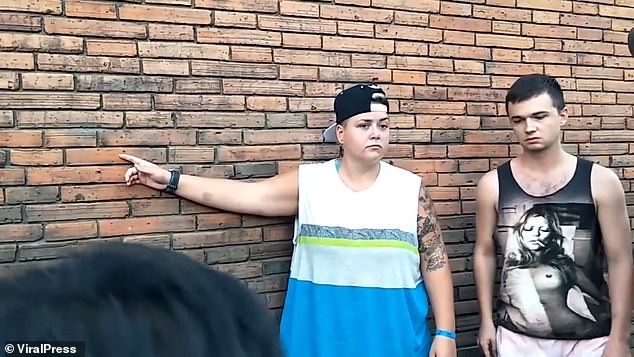 Walking free: Lee Furlong, right, and Brittney Schneider, left, were each handed down a one-year suspended prison sentence and a 100,000 baht (£2,340) fine by a judge in Thailand 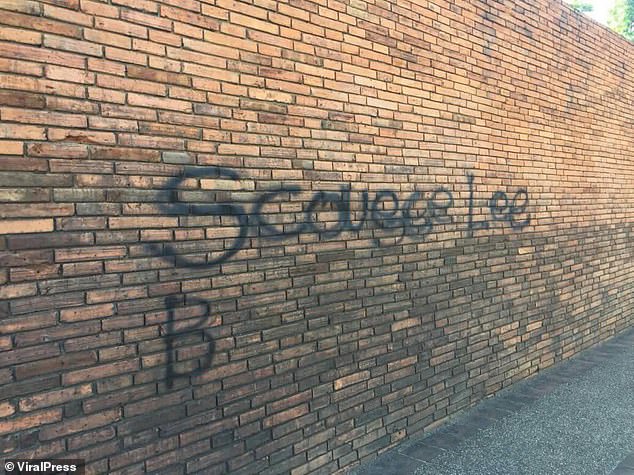 High stakes: The Briton and the Canadian both faced ten years in jail and a 1million baht fine (£23,375) for their crime

The pair will be able to return to their respective home countries later this week, Huffington Post Canada reports.

The incident took place in the early hours of October 18, just days before Mr Furlong was due to return to the UK after a month-long holiday.

CCTV shows Mr Furlong spraying with black paint on the wall, misspelling the word ‘Scouse’ and writing ‘Scousse Lee’ before going back over the letters and changing it to ‘Scouser Lee’.

Ms Schneider, who was with him at the time, then sprayed ‘B’ on a separate line below.

The crime was discovered at first light, and Thai police were able to arrest then withing a few hours, and took them to the site where they confessed. 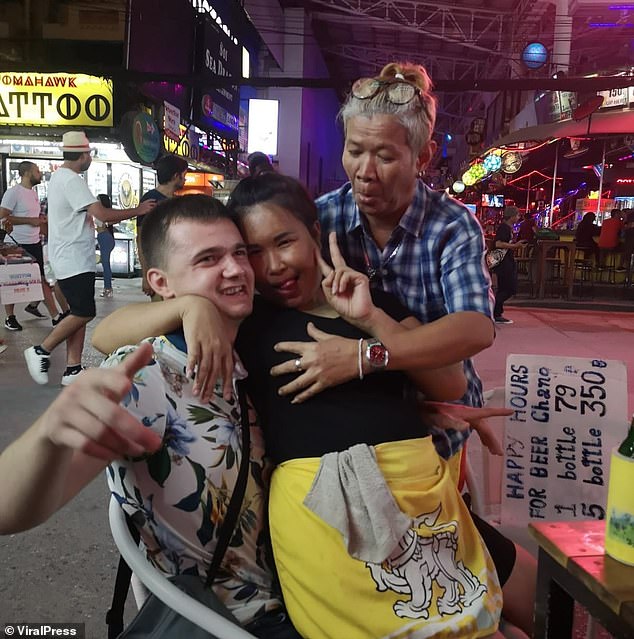 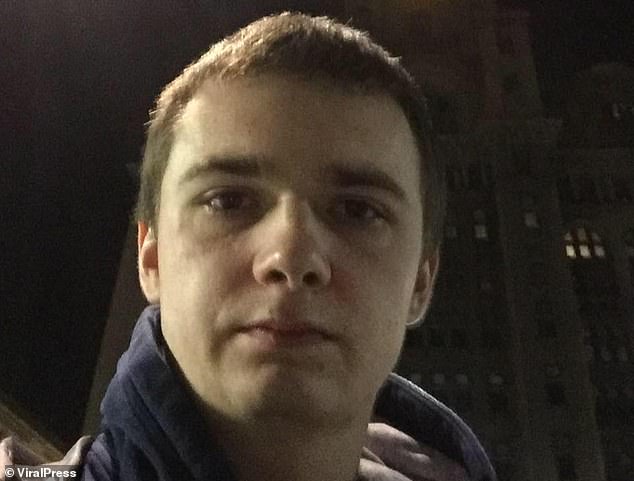 Coming back: Mr Furlong will be able to return to their respective home countries later this week, according to reports 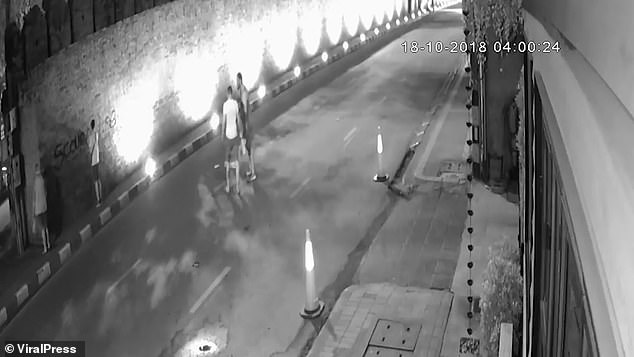 Furlong was caught on CCTV (pictured). The graffiti – which read ‘Scouse Lee’ and ‘B’ on the line below – sparked outrage from locals who accused the traveller of disrespecting the ancient 13th century monument and their country

Speaking shortly after the incident, Mr Furlong said: ‘I’d been drinking all day. I’d had some bad news from my family and I went out drinking. I mean, I was really, really drunk.

‘I saw the spray can and just picked it up. Honestly, I didn’t know what I was doing. When I woke up the police were here.

‘They took me to the station and I was in shock.

‘I’m just devastated that I’ve done something so stupid. I’m sorry to all the Thai people that have been offended by it. I’ve been an idiot.’ 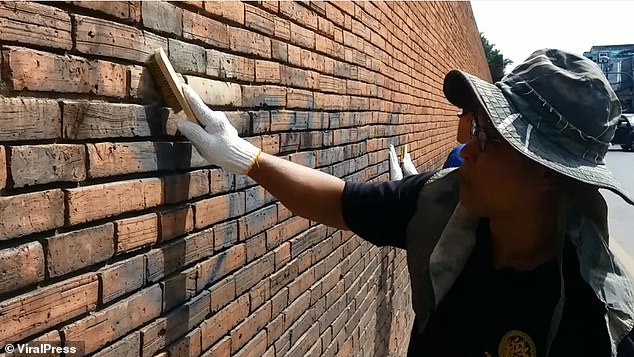 Residents reported the crime at first light and it took police just two hours to track down the pair. Pictured: Officials clean the wall 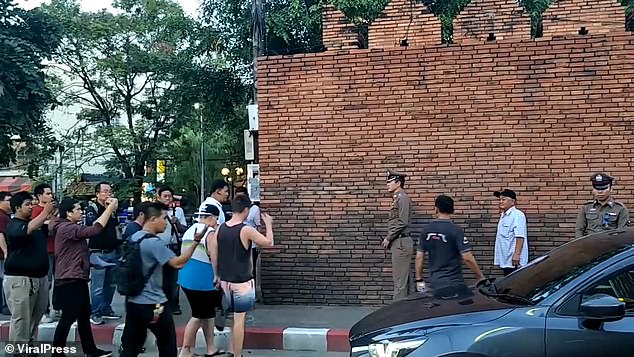 Mr Furlong and Ms Schneider, pictured at the scene of the crime the following day, appeared in court on Monday

Police Major Anon Cherdchutrakulthong told Reuters at the time of the incident: ‘When people visit somewhere they should know not to [leave] graffiti.’

They were walking back to the Mad Monkey Hostel when they found the spray paint lying on the ground and decided to graffiti the wall as a ‘prank’.

Tha Phae gate is part of a crumbling wall was built in the 13th century as a fortress to protect the city of Chiang Mai.

It is the centre of tourism in the bustling northern city popular with backpackers and is surrounded by bars, restaurants, hotels, markets, massage parlours and shops.