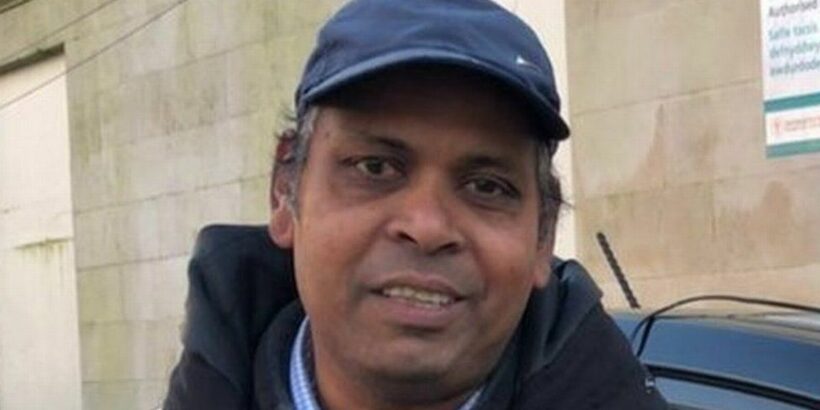 A father and son from the UK have died and three members of the same family have been taken to hospital in Bangladesh after a suspected poisoning.

Police are currently investigating whether the five were poisoned after Rafiqul Islam, 51, and Michael Islam, 16, from Cardiff were confirmed dead.

The three have since been taken to hospital where they are under treatment after being discovered in a rented flat in the Tajpur area of Sylhet, Bangladesh.

Detectives are currently in discussion with doctors at the hospital to determine the method of suspected poisoning.

District superintendent of police Farid Uddin said: "How were they poisoned? How did they die? We will be able to confirm after an investigation. But, at first glance, it looks like murder using poison."

One of the children who survived the suspected poisoning is said to be in a critical condition.

The family had rented a flat in a building where Rafiqul's in-laws lived to facilitate the treatment of one of their sons, who was reportedly sick.

The family are British citizens and had travelled to Bangladesh this month, with Rafiqul working as a taxi driver in Cardiff.

Police confirmed the family had gone to Bangladesh on July 12 and had moved into a rented flat where they were found dead or unconscious on July 18.

Mr Uddin said: "After discussing the overall situation with the doctors and inspecting the scene we believe this may have been a case of poisoning. The investigation is ongoing into whether it is poisoning or something else.

"The other people in the building are close relatives of the victims. We questioned them. At the moment we believe they fell asleep after dinner last night. This must be investigated further."

The police chief added that the investigation was continuing, Daily Mail reported.