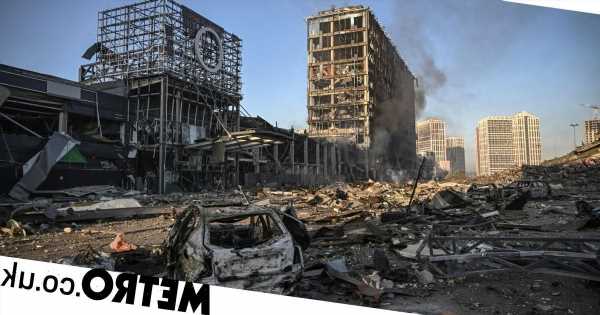 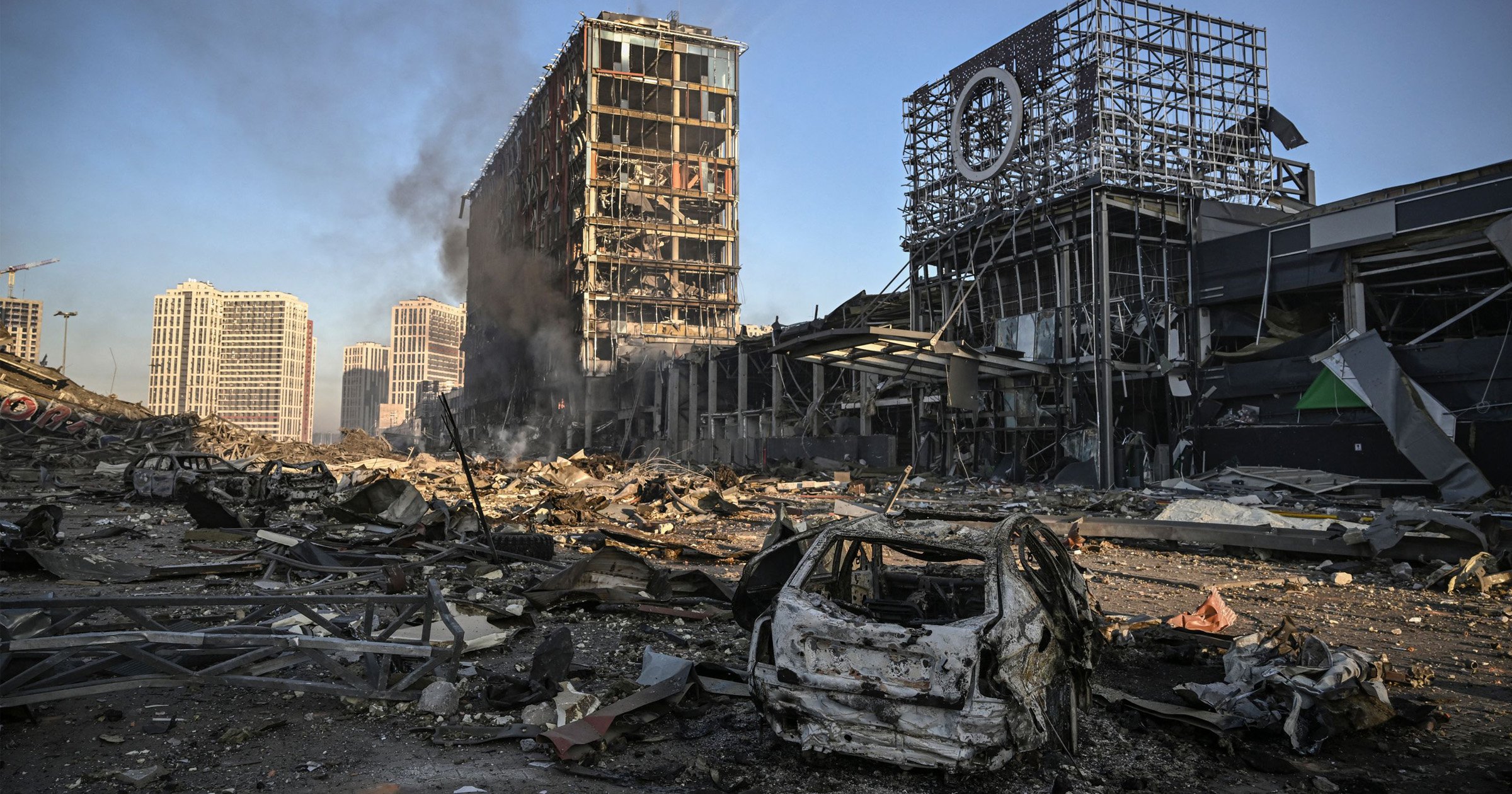 A British fighter captured by Vladimir Putin’s forces could face the death penalty after a criminal investigation by pro-Russians.

The separatist Donetsk People’s Republic (DPR) said the case of British prisoner of war Aiden Aslin has been passed to the courts.

The prosecutor general’s office of the DPR said Mr Aslin is facing the death penalty.

Mr Aslin, 28, had been fighting with Ukrainian soldiers in Mariupol when he was captured.

He is one of at least three British men currently being held by pro-Russian forces.

Andrew Hill, 35 and Shaun Pinner, 48, have also been captured and are being held by authorities in the DPR.

Mr Pinner and Mr Hill are also being tried as mercenaries and are facing the death penalty.

Russia’s state-owned RIA news agency reported yesterday the investigation found Mr Aslin had taken part in ‘the armed aggression of Ukraine to forcibly seize power in the republic for a reward’.

‘The criminal case was sent to court, the first hearing will be held soon,’ it noted.

The announcement from the DPR prosecutor general’s office, which was posted to Telegram, said Mr Aslin had been charged with four separate offences: Committing a crime as part of a criminal group; forcible seizure of power or forcible retention of power; being a mercenary; and the promotion of training in terrorist activities.

‘Taking into account wartime, on the basis of the provisions of the current main law, according to the results of the trial, the mercenary may be assigned an exceptional measure of punishment – the death penalty,’ the statement said.

If Mr Aslin, Mr Pinner and Mr Hill are convicted, the maximum penalty is execution – believed to be by gun shot – for conducting ‘combat operations’ against the pro-Putin region.