Stacey Tierney, 29, was found dead on a sofa with traces of MDMA, cocaine and heroin in her system after going to an after-party at the Gentleman's Dreams club in Melbourne. 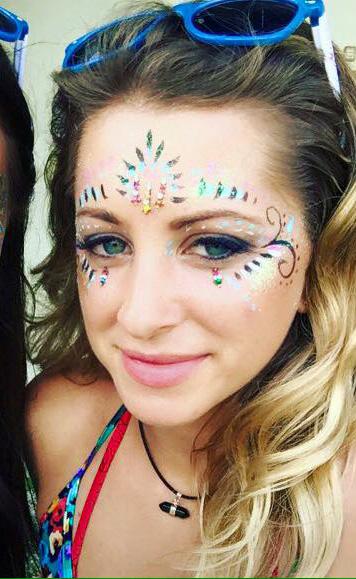 A coroner today ruled drug toxicity from the cocktail of drugs killed the young woman.

But the young woman's family raised concerns about her death after it was revealed neither man, Joseph Berhe and Tomas Mesfun, called an ambulance or tried to assist Stacey.

Miss Tierney's stepfather, David Frost, told the hearing: "It leaves us all baffled. Surely they are hiding something?"

Both Berhe and Mesfun were arrested as suspects by Victoria Police and gave "inconsistent" accounts, but neither have been prosecuted over her death, the inquest heard. 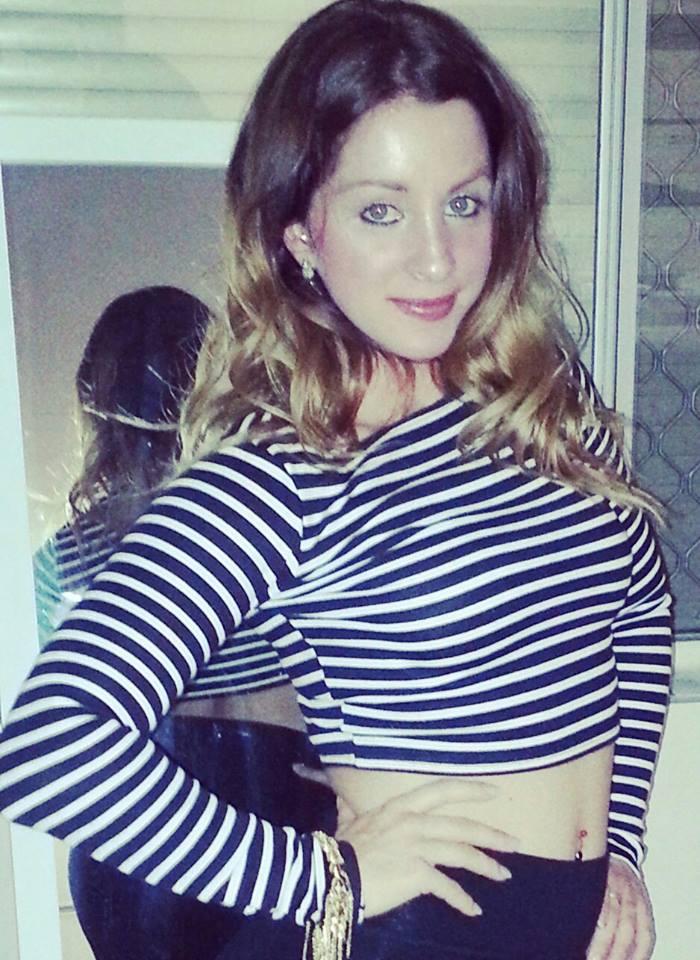 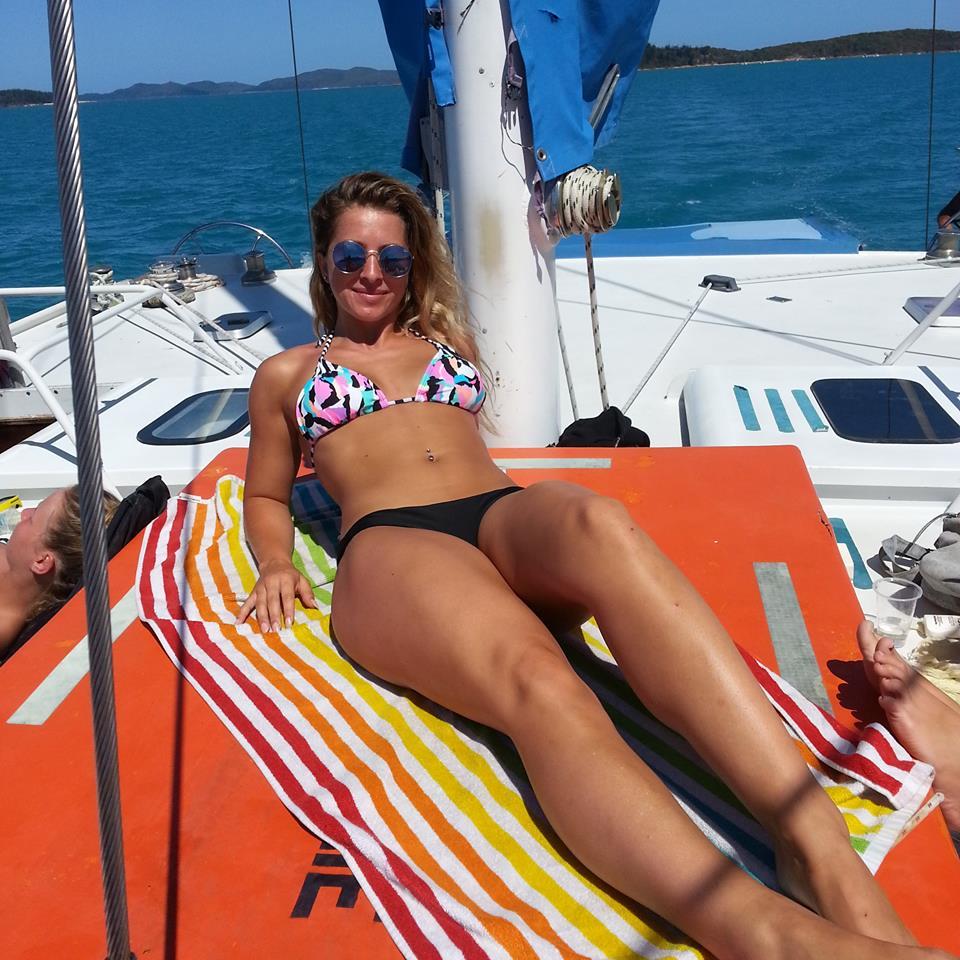 Both men told detectives they were sleeping themselves, but this was contradicted by phone records and text messages, with one saying: "This chick's passed out."

And adding to the mystery around Stacey's body, the spot where her body was found was the only part of the club not covered by CCTV, Stockport Coroner's Court heard.

Miss Tierney, from Withington, Manchester, was at an "after-party" in the management offices of the club where she worked while travelling Australia and saving to study nursing.

The private room was used for parties after the club closed and had been "cleaned up" by the time police were called. 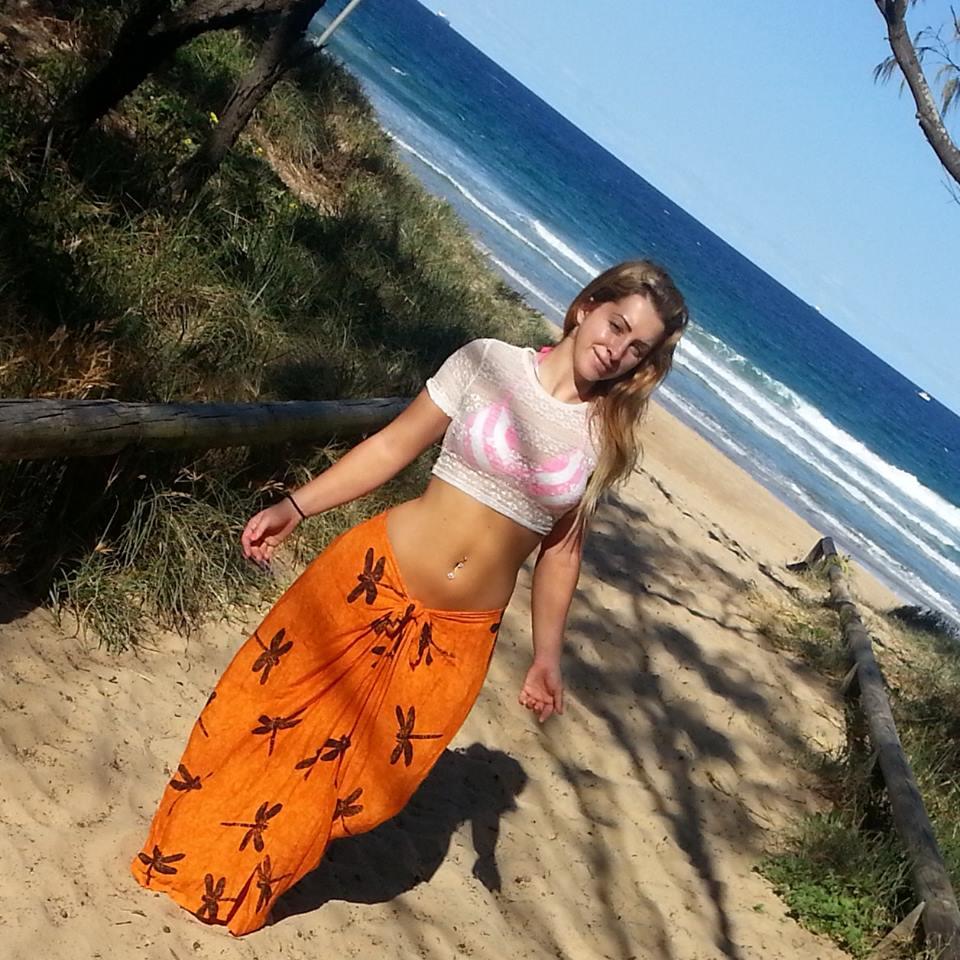 Alison Mutch, senior coroner for South Manchester recorded an open verdict into Miss Tierney's death, saying there was still "unanswered questions" about what happened for a long period of time shortly before her death.

Miss Tierney's tearful mother and other family members demanded to know why no help was called.

Her mother Michelle Frost told the hearing: "They didn't bother to help her.

"They didn't phone for an ambulance. She was a good person. I feel there's been an injustice somewhere.

"Why would you watch somebody die?"

It leaves us all baffled. Surely they are hiding something?

Miss Tierney had first travelled to Australia in 2014 with her boyfriend and returned a year later.

Her family believed she was working in a bar but she had started to work at the club in November 2016.

Although she did not like the work the money was good and she had gained a study visa to save up to pay for a nursing studies course, the court heard.

She is seen on CCTV working normally and "does not appear to be overly intoxicated", the officer said.

The last time she was seen alive was at 3.41am in the early hours of the next day, going into the management offices for the after-party. 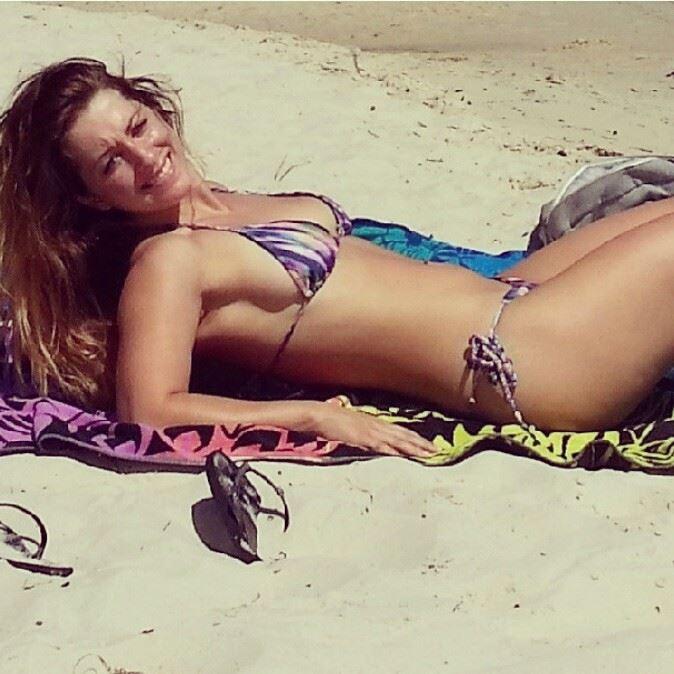 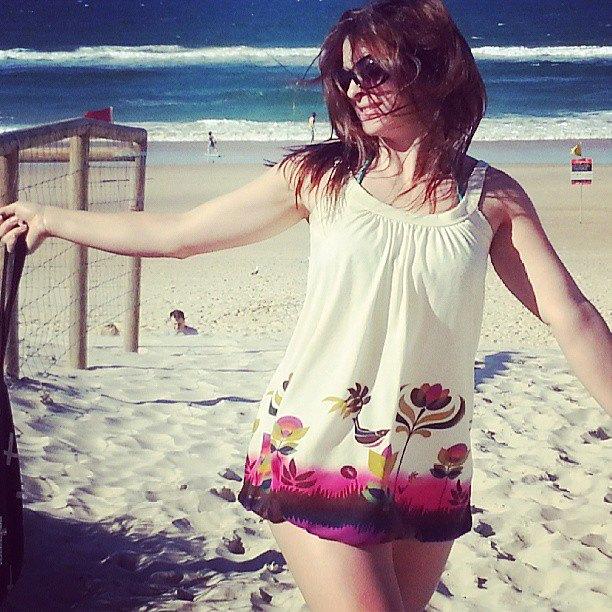 Six people were present but another woman, the bar manager and his friend left, leaving Miss Tierney with Berhe and Mesfun, the court heard.

Ms Mathieson said both men later said they were on drink and drugs and asleep most of the time.

She added: "However phone records show that is not the case. We can't account for what happened in that room."

At 12.30am on Monday, the following day, a text message was sent to the bar manager by one of the men saying: "This chick's passed out and I can't leave her. She's scaring me."

A pathology report concluded Miss Tierney died around 5.30am on Monday.

Coronor Ms Mutch asked the officer: "What's clear is that when she became unwell nobody sought any help for her?

"And the Australian police and Australian prosecuting authorities take the view that does not amount to a criminal offence?"

"There's clearly been an attempt to clean up the scene, made it difficult to gather evidence.

"Once she disappears from CCTV she's not seen alive again and the accounts we have been given are inconsistent."

Another six hours passed before bar owner, Steve Kyriacou, arrived at 11.43am to find Berhe and Mesfun along with Miss Tierney's lifeless body on a sofa and emergency services were called.