Craig Moran, imprisoned over the death of Marian Bates , was revealed by The Sun Online as the Brit who was stabbed, shot and tortured before being dumped in a ditch in the Costa del Sol. 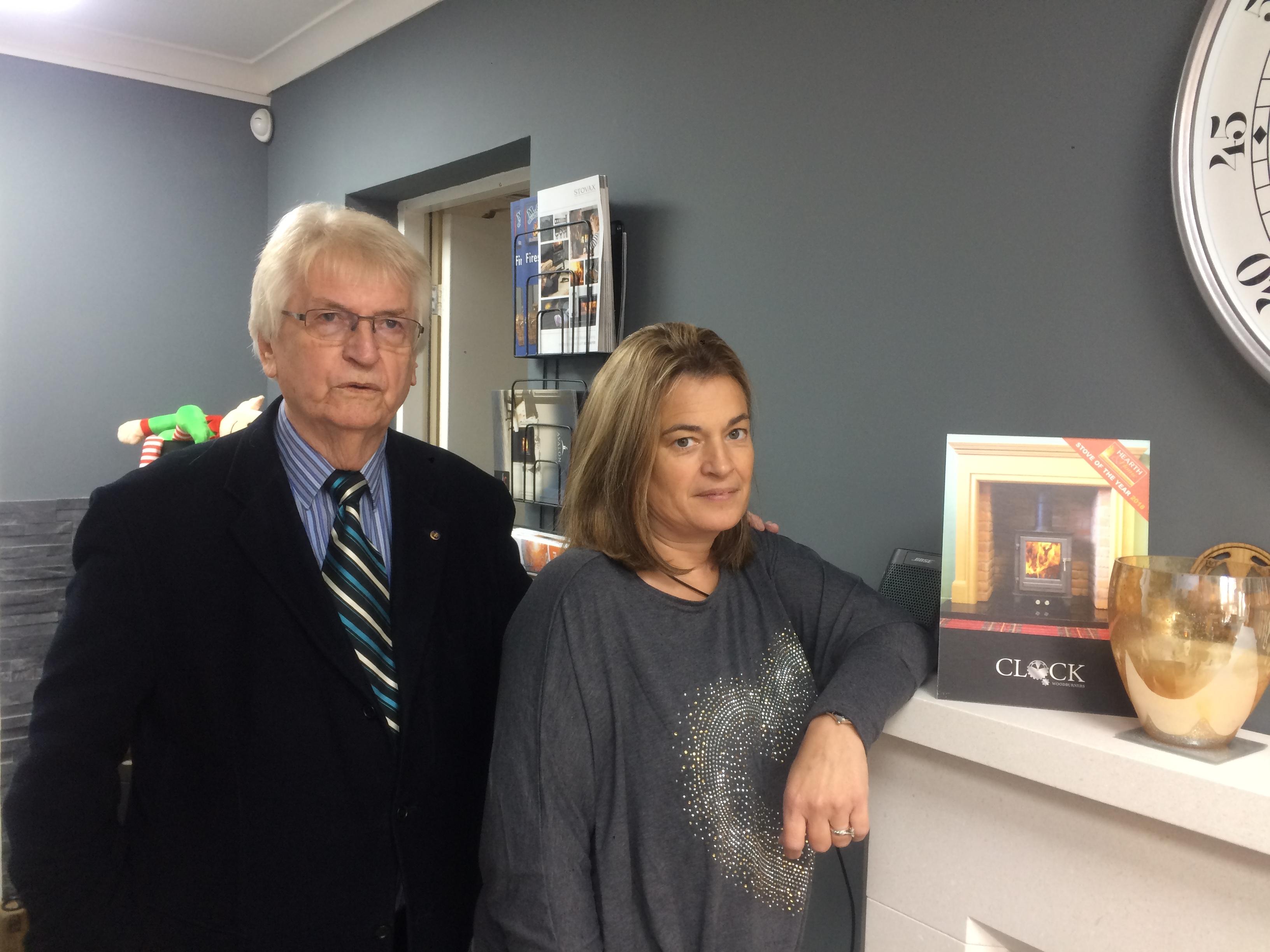 Marian's 79-year-old widower husband Victor Bates – who was in the shop when his wife was shot – said he hoped the criminals had done a "proper job" on Moran, and hoped he would be in a wheelchair for the rest of his life.

He told SunOnline: “They couldn’t have done any better. I hope he never walks again.

“I didn’t even know he had been released but it looks like he’s been up to no good from the minute he got out.”

Marian was shot in the chest protecting her daughter Xanthe, who was serving in the shop when the masked raiders attacked.

Police in Spain and the Foreign Office have now confirmed Moran was stabbed, shot and tortured before being dumped in a ditch. 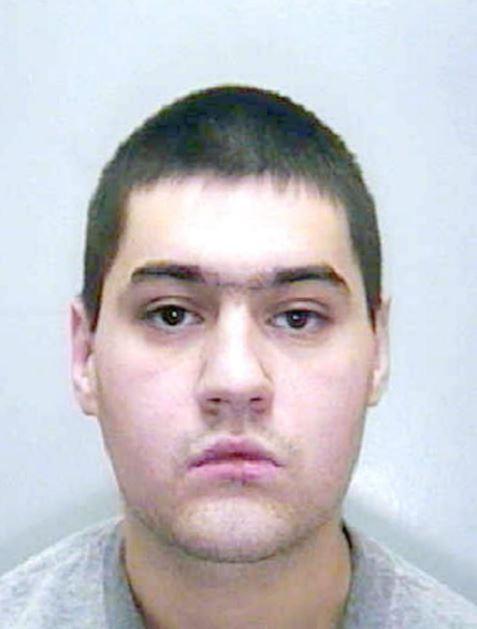 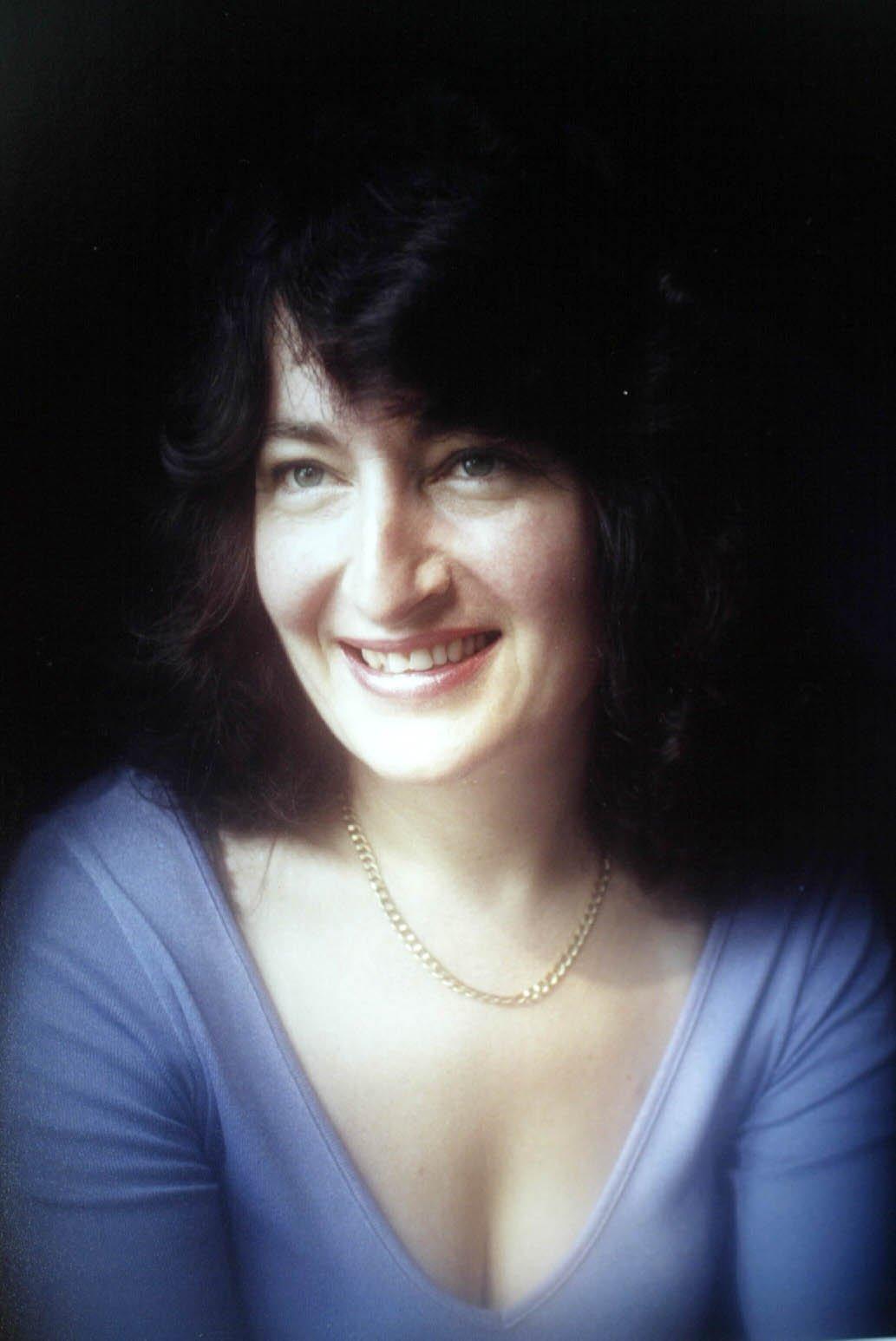 Police are understood to be hunting a gang of three to four other Brits who are believed responsible for torturing Moran, which included cutting the tendons in his right hand, slashing him from ear to ear, and shooting him in both legs.

The horror attack is believed to be linked to a drug deal.

Speaking after the attack in Spain, Victor Bates told how the loss of his wife in the robbery 15 years ago devastated his life.

He said: “Marian and I were together from the age of 16. We were as one. 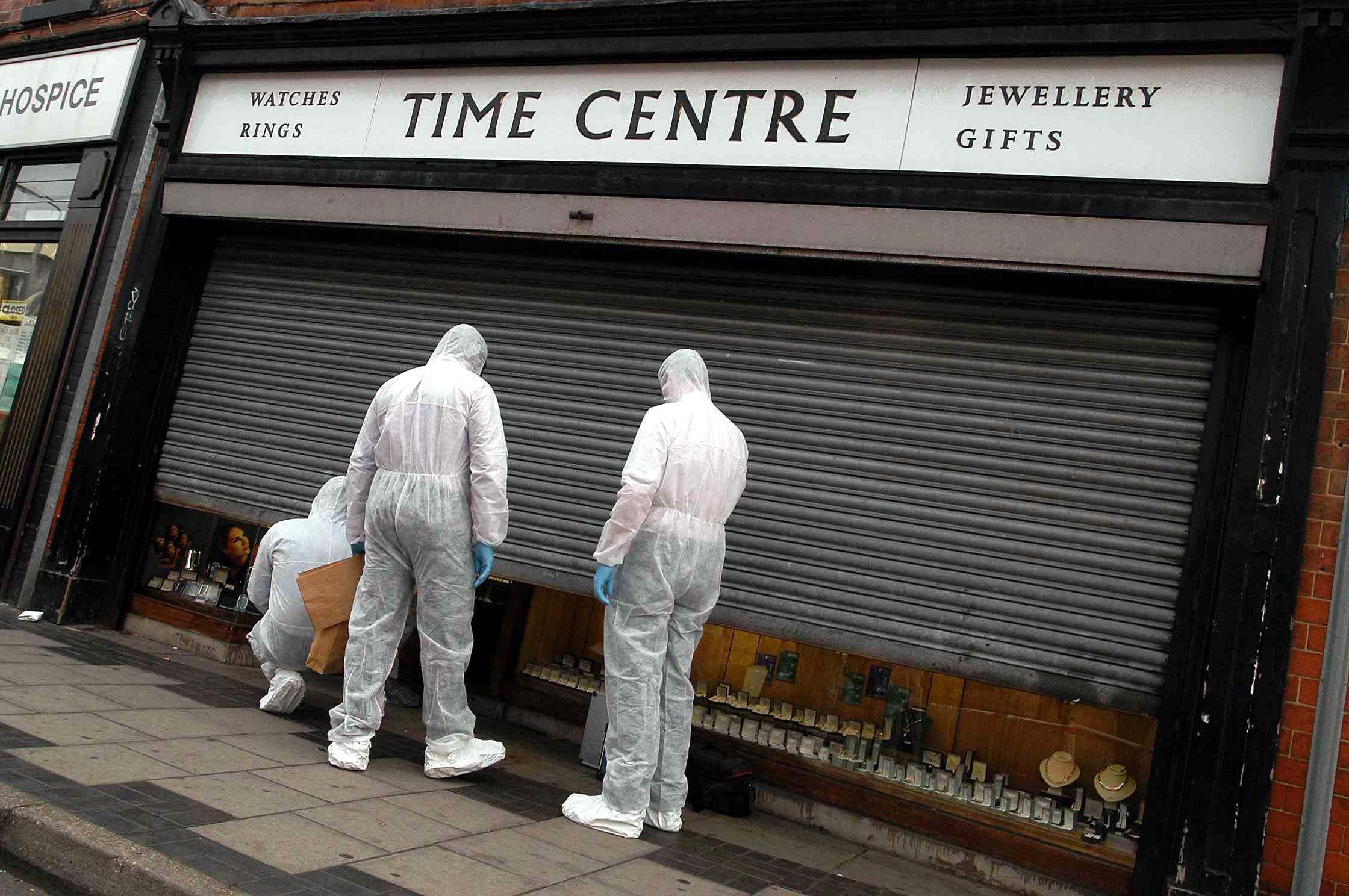 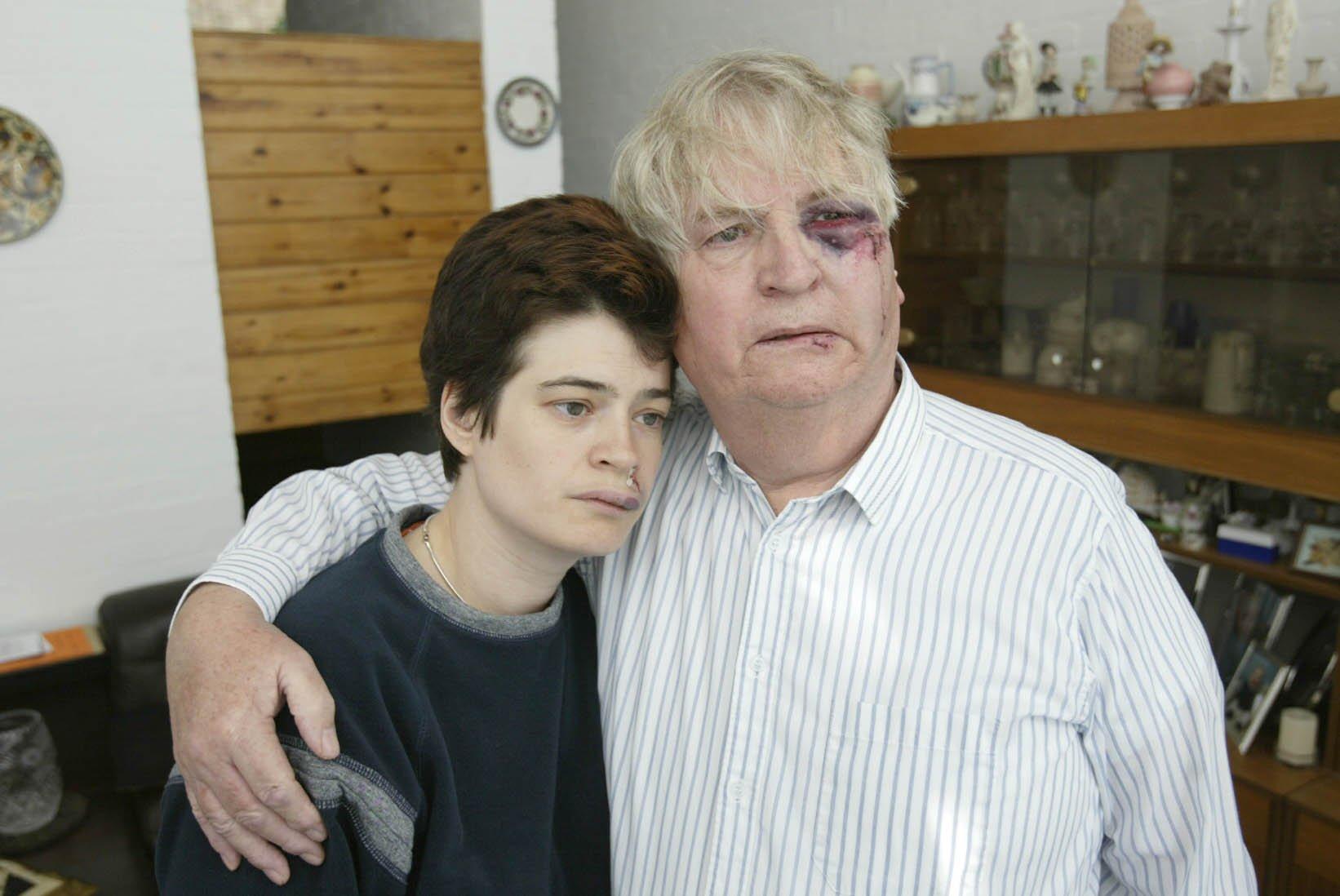 “Even now, I see things in the house and think ‘oh, Marian will sort that’ – it still doesn’t register that she’s not here.

“It’s a pain that will never go away. I often think ‘what’s the point?’ because I have nobody to please now.”

Moran was 22 when he was jailed alongside Peter Williams, then 19, and Dean Betton, then 23, for the fatal robbery. 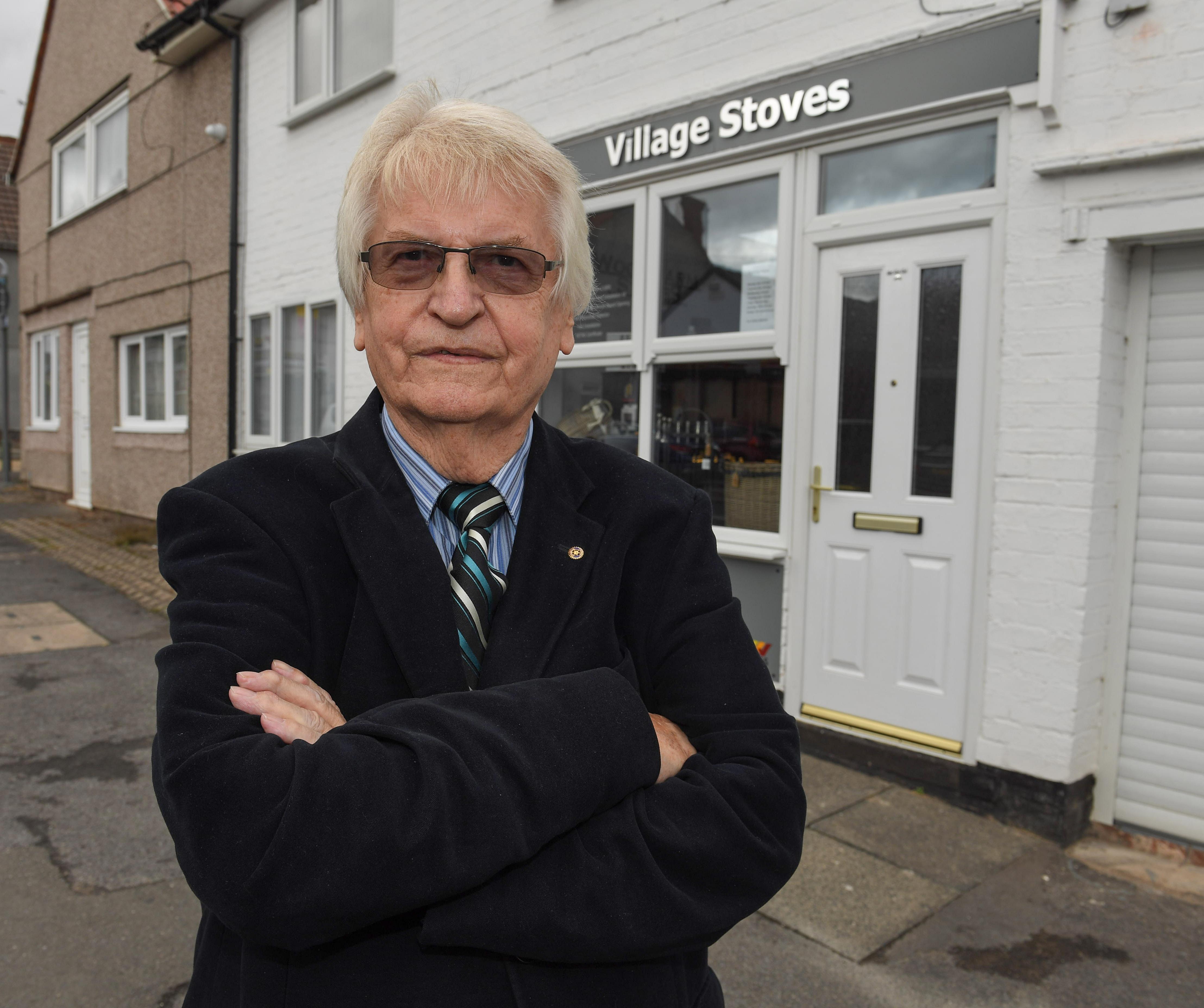 Speaking to Sun Online at the shop she said: “Perhaps people are trying to get rid of Moran over what happened. Perhaps it’s something unconnected.

“They ruined my father’s life. The day I  lost my mum was the day I also lost my dad. They broke him – he has never been the same person since.

“He can’t talk about my mum without bursting into tears, even now. Those people took his life away.

“You can get over a death if it’s natural, or even if it’s a car accident, or something like that. But you can’t when someone murders your mum.

“We were normal people going about our daily lives, we had nothing to do with the strain of life Moran and his mates came from.”

Kirkland-Bates spent 11 years working in a call centre following the shooting horror before opening Village Stoves, in Rainworth, a year ago.

“I felt totally secure because I zapped in and zapped out. The thought of going back into retail was terrifying,

Another suspect, James Brodie, 20, has never been caught, and has not made any contact with friends or family since.

Bates was shot after the intruders aimed a pistol at her daughter, Xanthe.

In 2013 police searched a farm in East Heckington, Lincolnshire, in connection to Brodie's disappearance.

Bates said he was told by police  a fortnight after the murder they suspected Brodie, who is suspected of pulling the trigger, was dead.

Craig Moran, of Bestwood, Nottingham, was convicted in connection to the crime in 2005.

He was accused of keeping watch on the shop 24 hours before the murder and was found in the getaway car used.

A fourth man, Dean Betton, was also sentenced in connection to the crime.

"But when my son’s girlfriend died, I thought ‘I’m wasting my life in this call centre’. I had to get out and carry on living. It turns out my sentence was as long as theirs was.”

The thug suspected of pulling the trigger – James Brodie – was never caught. Police suspect he was killed in a gangland dispute in 2013, possibly linked to the robbery-gone-wrong.

It has been revealed he was released from jail around one year ago after serving a 12 year sentence for acting as the getaway driven in the armed raid in Arnold, Nottinghamshire.