The tourist is believed to have been with his son when he was hit on a zebra crossing by a McDonald's in the holiday resort of Albufeira. 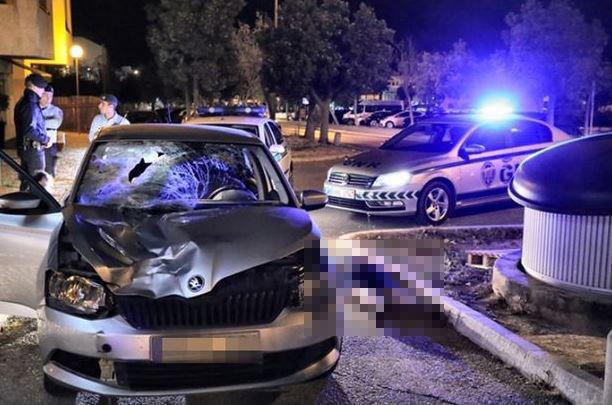 He was rushed to a nearby health centre but died of his injuries shortly after arrival.

A 25-year-old Frenchman was arrested over the crash after police tracked him down using the number plate and description from a witness.

State prosecutors said he had failed a breath test before being taken into custody.

They confirmed the British man was 54-years-old, despite earlier local reports which put him in his sixties. 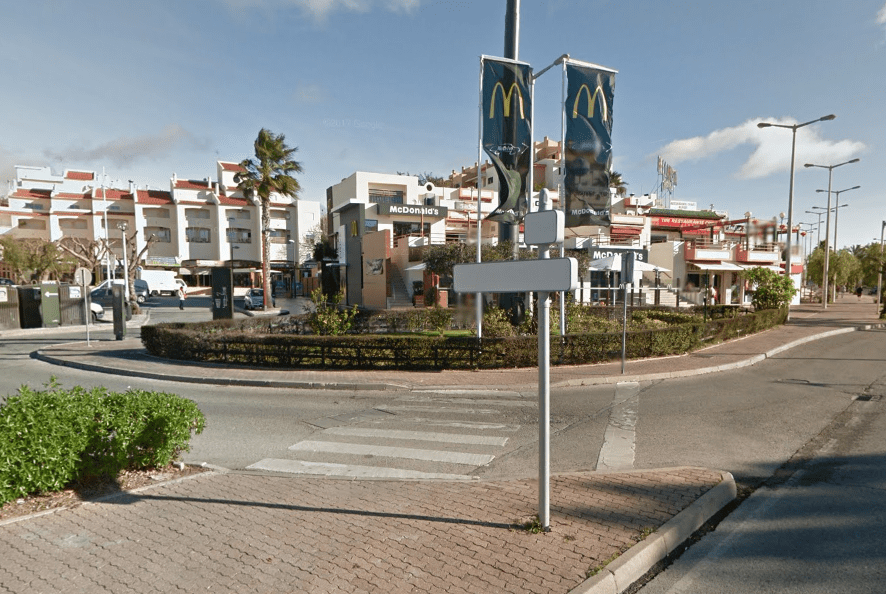 The hit-and-run, on the Avenida dos Descobrimentos main road, took place less than 24 hours after an 81-year-old Portuguese woman was run over and killed near the same spot.

The British man's autopsy was due to be carried out this afternoon at Portimao's Institute of Forensic Medicine.

"The incident occurred at ten minutes past midnight," according to a spokesman for local prosecutors.

He added: "The driver of the vehicle, a a French national, left the scene without stopping to help him. 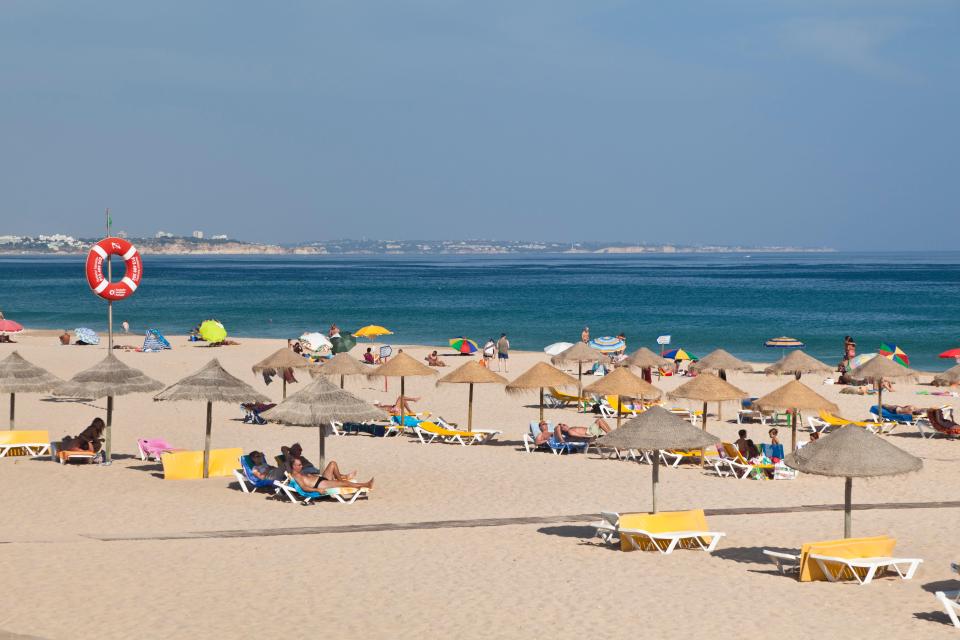 "He was subsequently intercepted by the GNR police. He failed a breath test and was arrested."

The manslaughter suspect, who is said to have told traffic cops he was unaware he had hit anyone, is expected to appear before a judge in a closed court hearing in the next few hours.

Judicial authorities are set to decide whether to remand him in custody or release him on bail pending an ongoing criminal probe.

On Sunday, a 73-year-old British holidaymaker was killed by a train as she walked across a level crossing by Meia Praia beach close to Lagos further west along the Algarve.

The unnamed woman, who was with a friend at the time, died instantly after the smash around 10.30am.

An investigation has been launched into the circumstances surrounding the tragedy.