GREECE is now the top holiday destination for Brits after quarantine restrictions were imposed on travellers returning from Spain.

After the Government brought in a two week quarantine, data from bookings website Skyscanner shows Spain's Mediterranean rival has surged ahead in popularity. 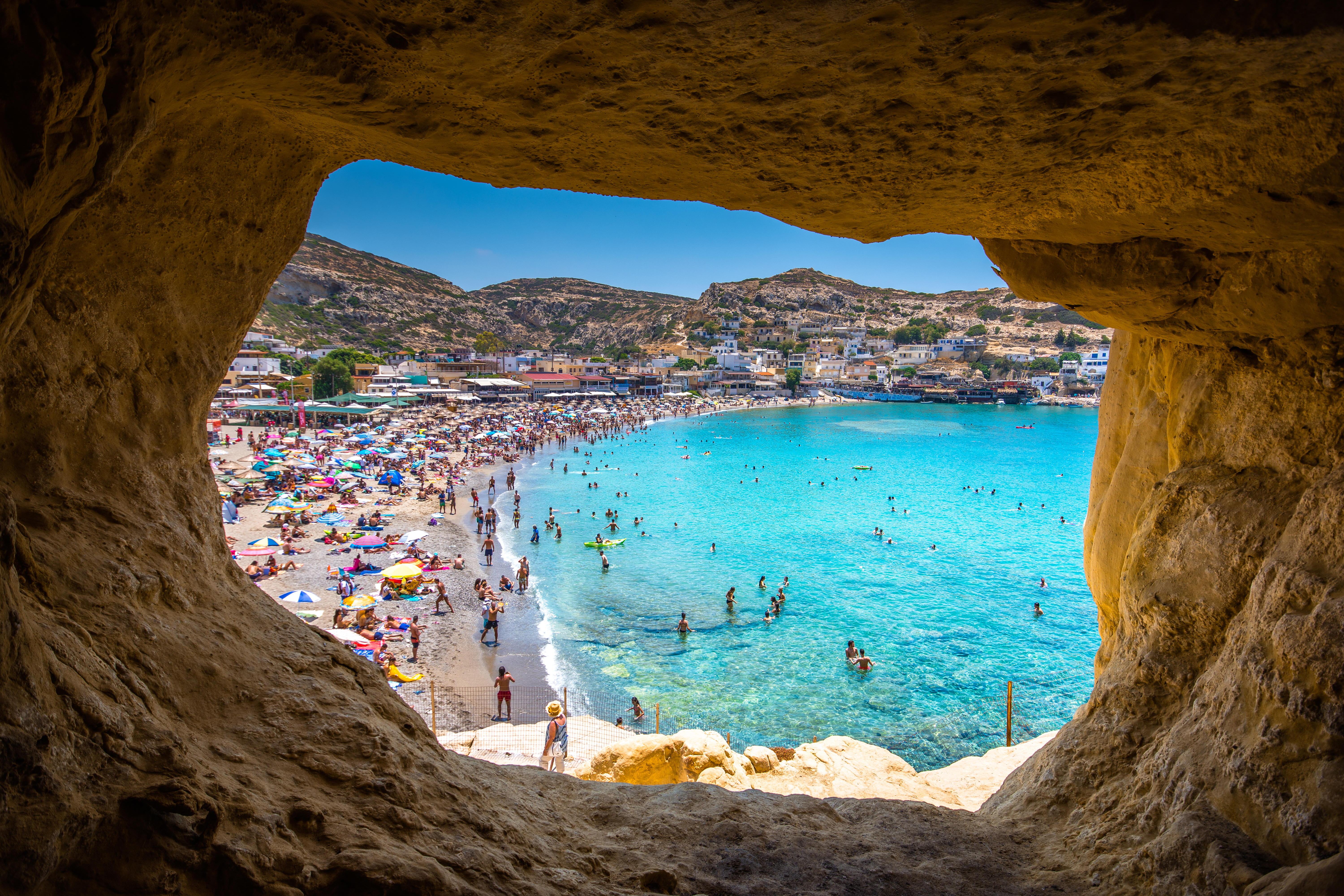 Crete, Corfu and Santorini have now overtaken Barcelona, Ibiza and Malaga in the top 10 most sought after routes on the site compared to this time last year.

Spain was the first country to be removed from the UK's safe list, with holidaymakers given just four hours’ notice -and France is now in danger of following suit.

But UK still currently deems Greece safe for travel with no quarantine required when returning home.

Skyscanner’s Jon Thorne told The Telegraph that whenever the Government changed its travel advice for different countries it had a direct effect on consumer behaviour.

“The significant drop in searches and bookings to Spain from the UK on Skyscanner last week was a direct reaction to the current restrictions in the UK and uncertainty around travel to and from holiday favourites there.," he said.

“Over the last few months, we have seen a direct correlation in search and booking data following changes in guidance.” 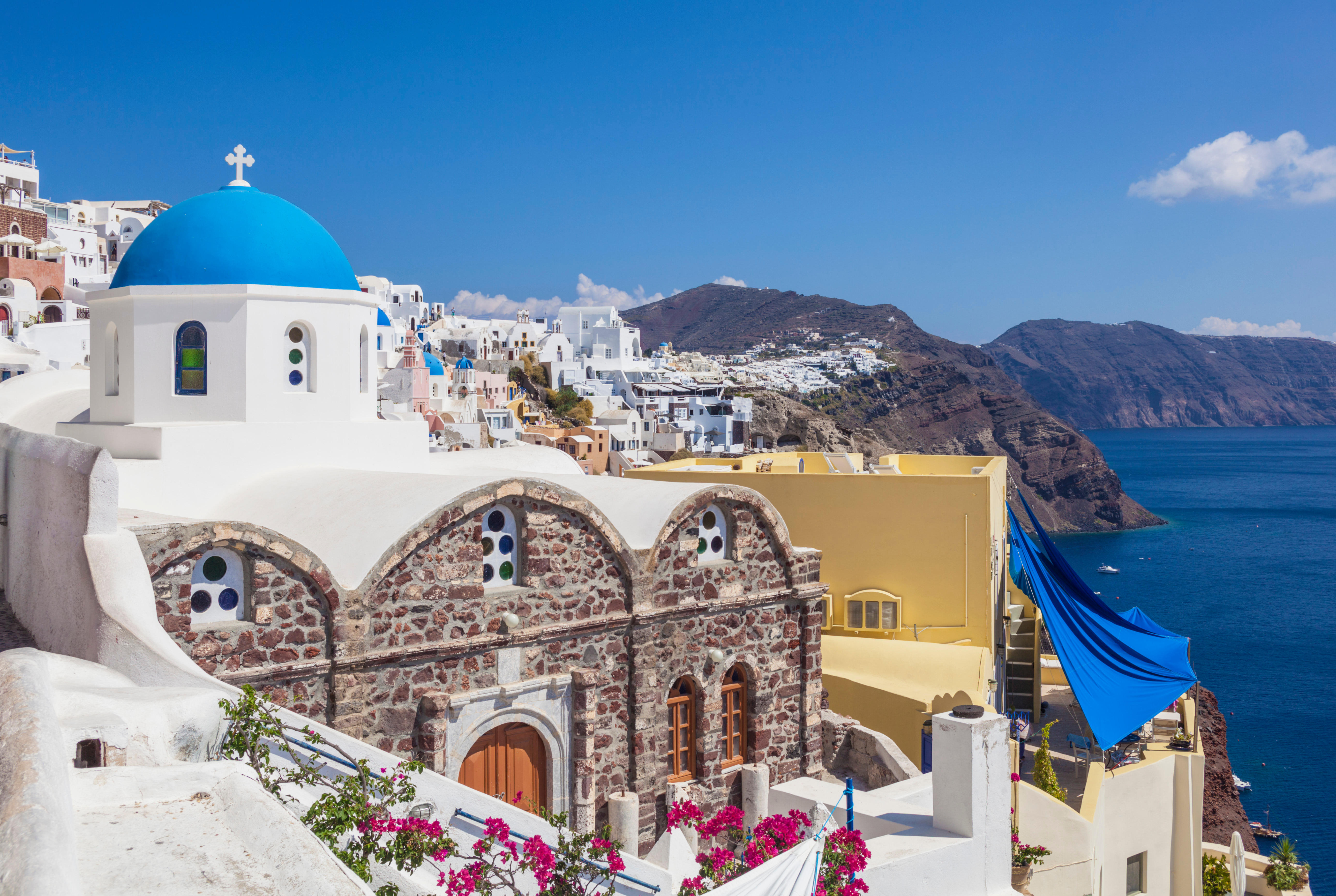 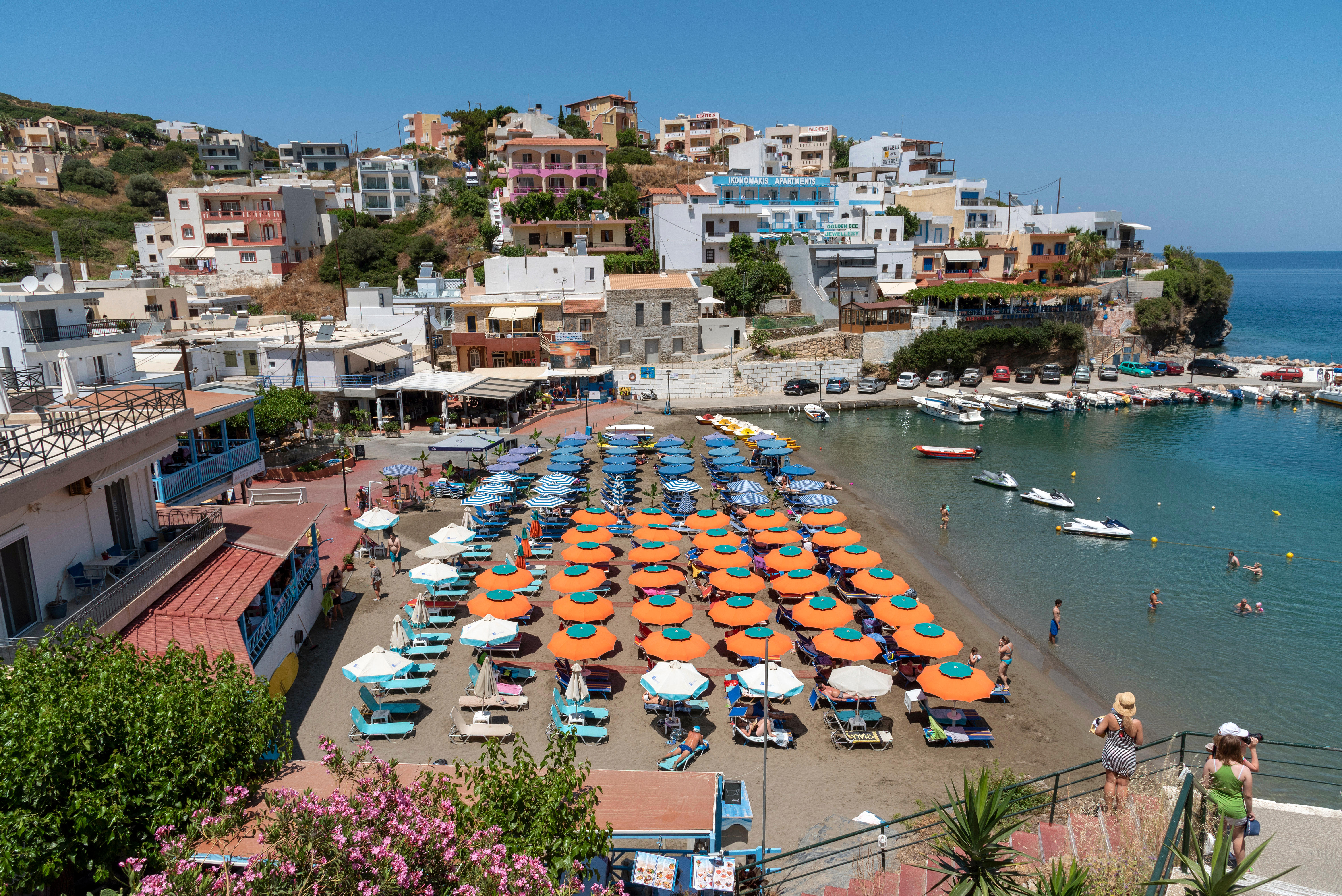 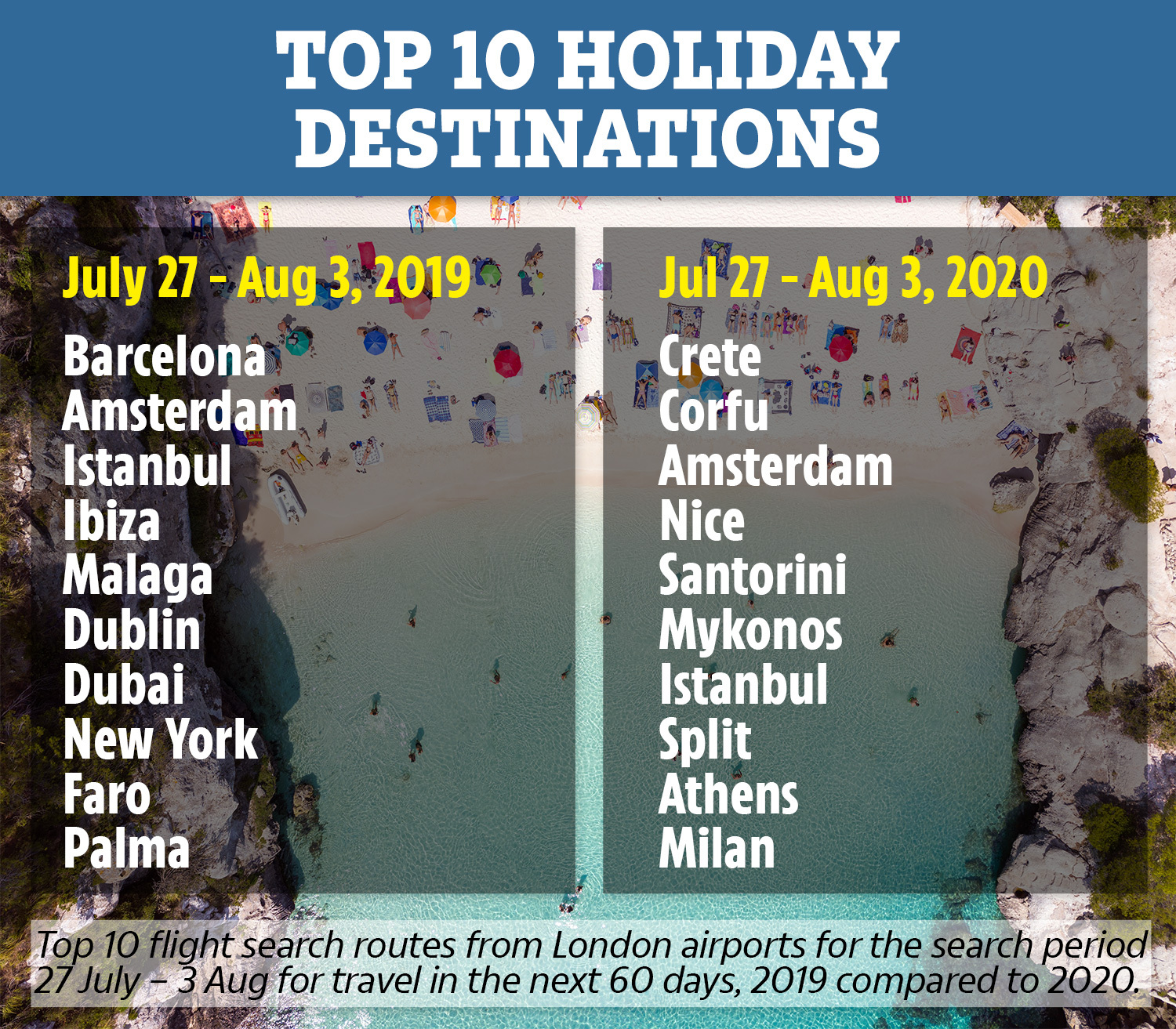 The UK government released the full list of "air bridge" countries last month, which removed the travel ban from a number of countries.

Greece remains in the list though it has seen a spike in cases.

The country has seen the highest number of new coronavirus infections since April, with around 150 new cases.

Greece has its own entry restrictions for British tourists – to be allowed to enter, tourists must fill in a Passenger Locator Form 24 hours before travelling to receive a QR code.

Without this, families face huge fines or being sent back to the UK.

Since July 26, all non-essential travel to Spain been banned and Brits face a two week quarantine when returning to the UK.

This initially only included mainland Spain – but the Balearic Islands and the Canary Islands followed suit from July 27.