Alena and Sasha Parker, 37, face three years in a Gulf prison if found guilty after appearing in court on Monday. 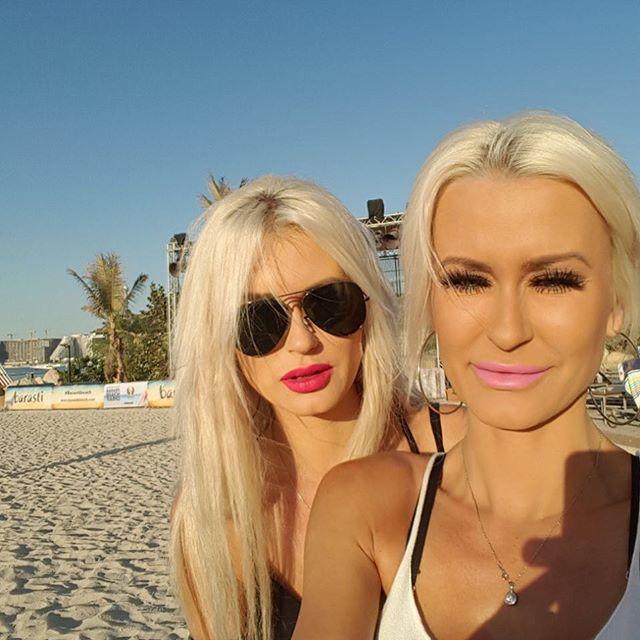 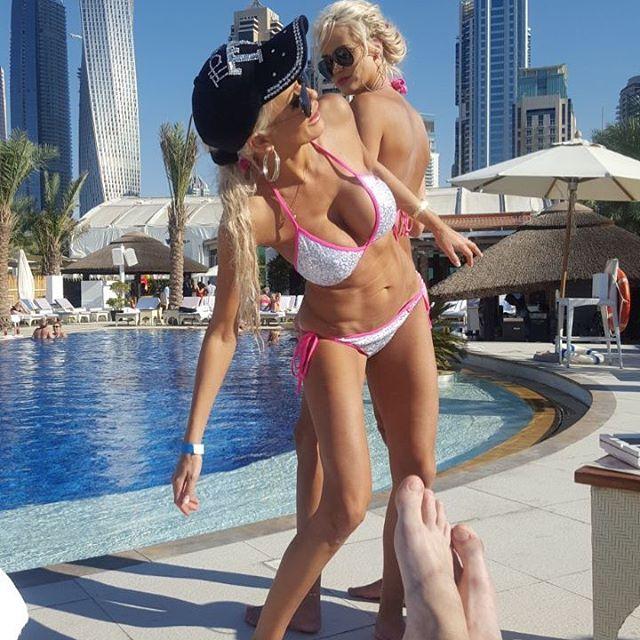 The London-born blondes — who flaunt their luxury lifestyle with glam bikini shots online — were said to be collared for "roguish behaviour" on a night out.

The pair today told The Sun Online they had only made one court appearance so far and their defence had not been presented to judges.

They added: "Since we trust the UAE judicial system and (are) sure about our innocence, we are confident that the justice will be served.

"Unfortunately, since the matter is pending before the Dubai Courts we are unable to comment further at this stage." 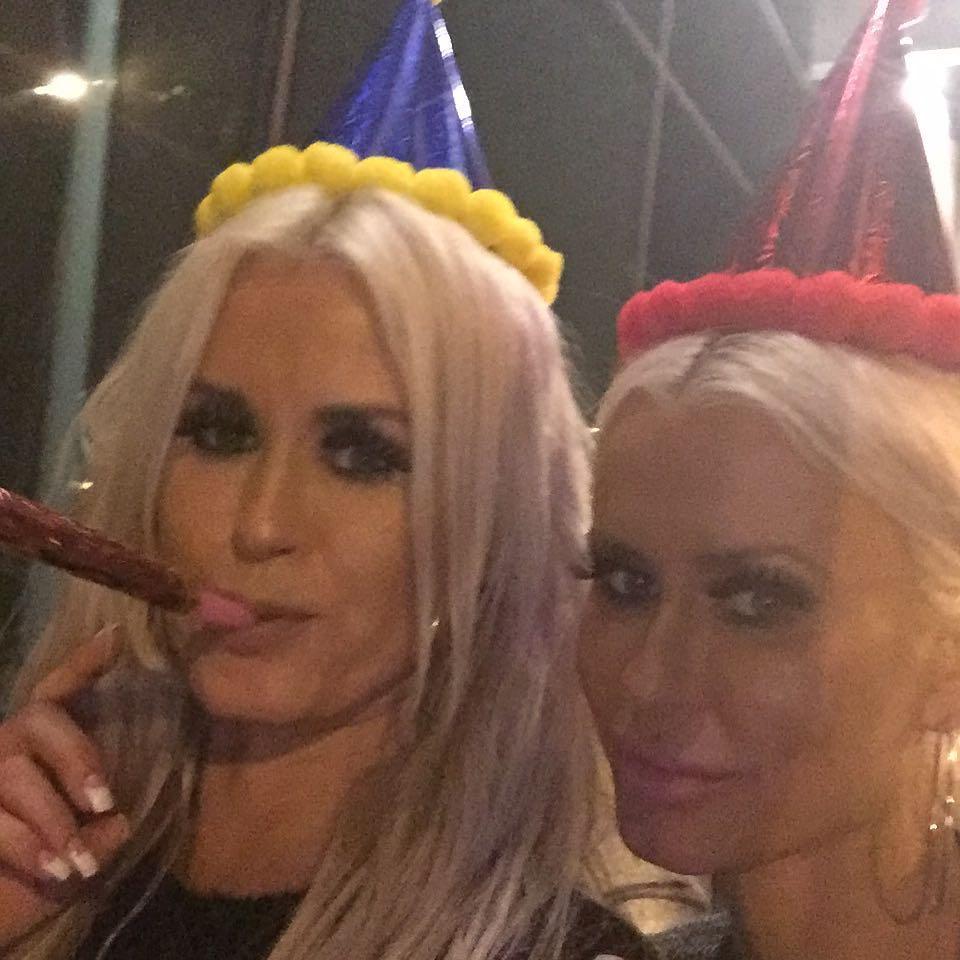 Court records apparently show the pair had allegedly been found drunk in the Al Barsha suburb by a police patrol on August 4 last year, the Daily Mail reported.

Dubai Misdemeanours Court heard that on the night of their arrest Alena allegedly injured her hand and was being treated by paramedics while he sister "was standing outside the ambulance and shouting".

They are then accused of refusing to cooperate with a policeman — before launching an attack on his female colleague. 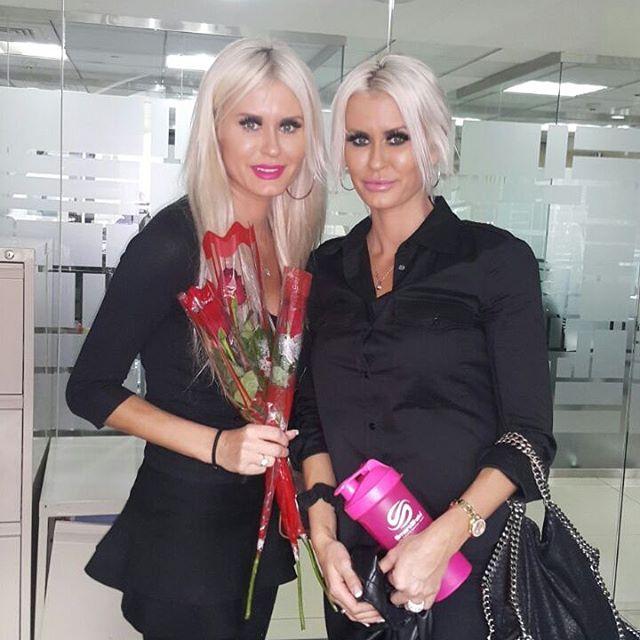 The policewoman said: "They surprisingly attacked me, and I don’t know why. They assaulted me and pushed me down on the floor… I fell down and injured my head and elbow.

"While they were being taken for an alcohol test, they cursed me and cursed Arab women. One of them also scratched my hand with her nails."

The sisters pleased not guilty to charges of "insulting, resisting arrest by and physically assaulting a policewoman" and have been released on bail pending a full hearing.

A man who answered the door at the twins' former home in Peckham, London, today declined to comment on their arrests.

He added: "For the moment they do not want to say anything that may harm their defence whatsoever."

Alena, who studied law at the University of London and University of Westminster, has worked in Dubai since 2007 according to her online CV. 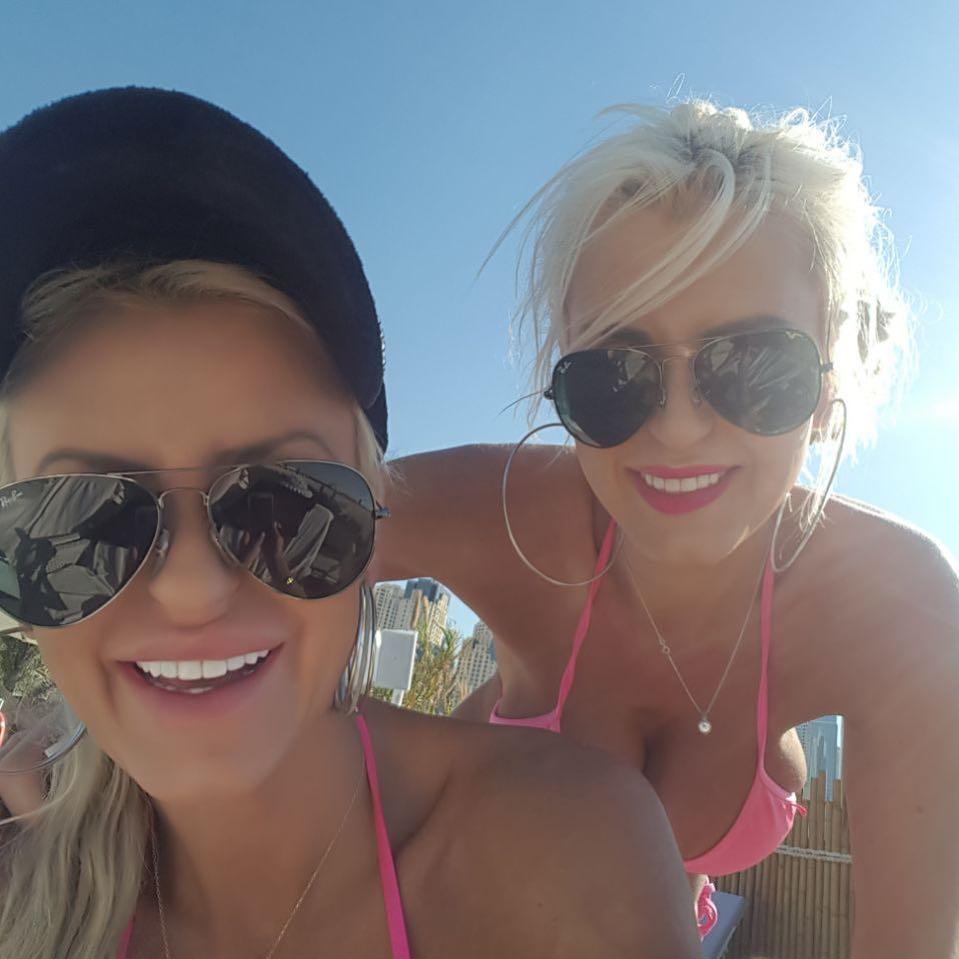 She lives in the Gulf state with identical sister Sasha who works as a case manager specialising in real estate and intellectual property disputes.

Their arrest comes after British electrician Jamie Harron was handed a three month prison sentence after he accidentally touched a man's hip in a Dubai bar.

His case was dropped days later and he was freed.