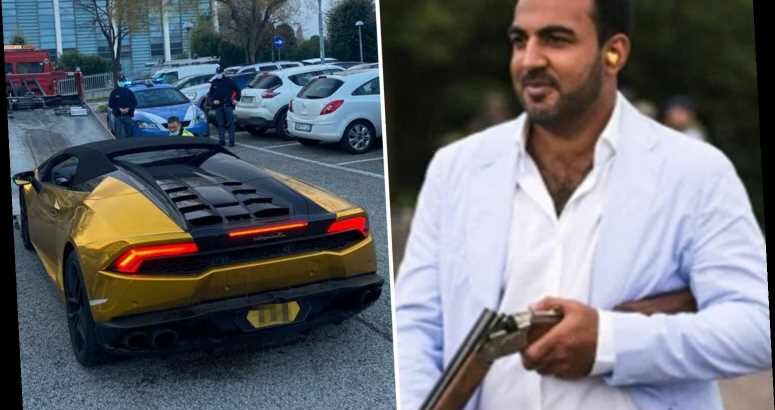 A Brit multi-millionaire who allegedly drove across Europe to confront an ex-girlfriend has claimed she was a high class escort who fleeced him for more than £150,000.

Ajaz Hussain Shah, 36, was held by cops in Italy after the terrified woman called cops to say he was in the car park of her apartment building threatening to ''torch'' her. 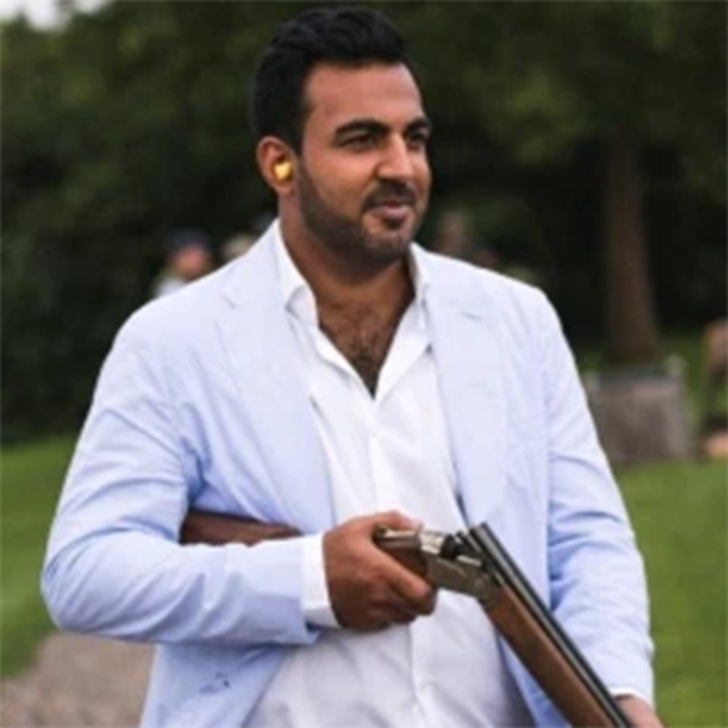 The 26-year-old, who cannot be named, had alerted them after seeing his £165,000 gold Lamborghini and told them he had threatened her with a knife, burnt her with an iron and tried to strangle her.

But in a closed door court hearing Shah denied the charges and said the injuries were self inflicted while alleging she was a high class hooker who was jealous of his wife.

Shah was arrested earlier this week after he was said to have driven 1,000 miles from his flat in swanky Knightsbridge to the Italian resort of Rimini so he could confront the woman – who cannot be named.

His British registered supercar was impounded after he was found at the wheel with food and drink wrappers littering the front seats.

Shah, who is originally from Birmingham, is a fund manager and property developer and records at Companies House show him to be worth more than £15million.

Court documents show he lives in a £4m flat on a millionaires row in Knightsbridge close to Harrods and overlooking Hyde Park.

Prosecutor Davide Ercolani who led the investigation confirmed Shah was being held on charges of threats and violence, and faces up to five years in prison if convicted.

In a statement at his bail hearing in Rimini father-of-two Shah said the woman was an ex-prostitute who he had ''fallen madly in love with'' after meeting her in London. 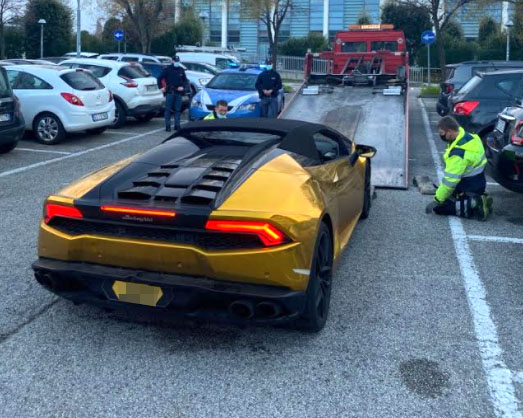 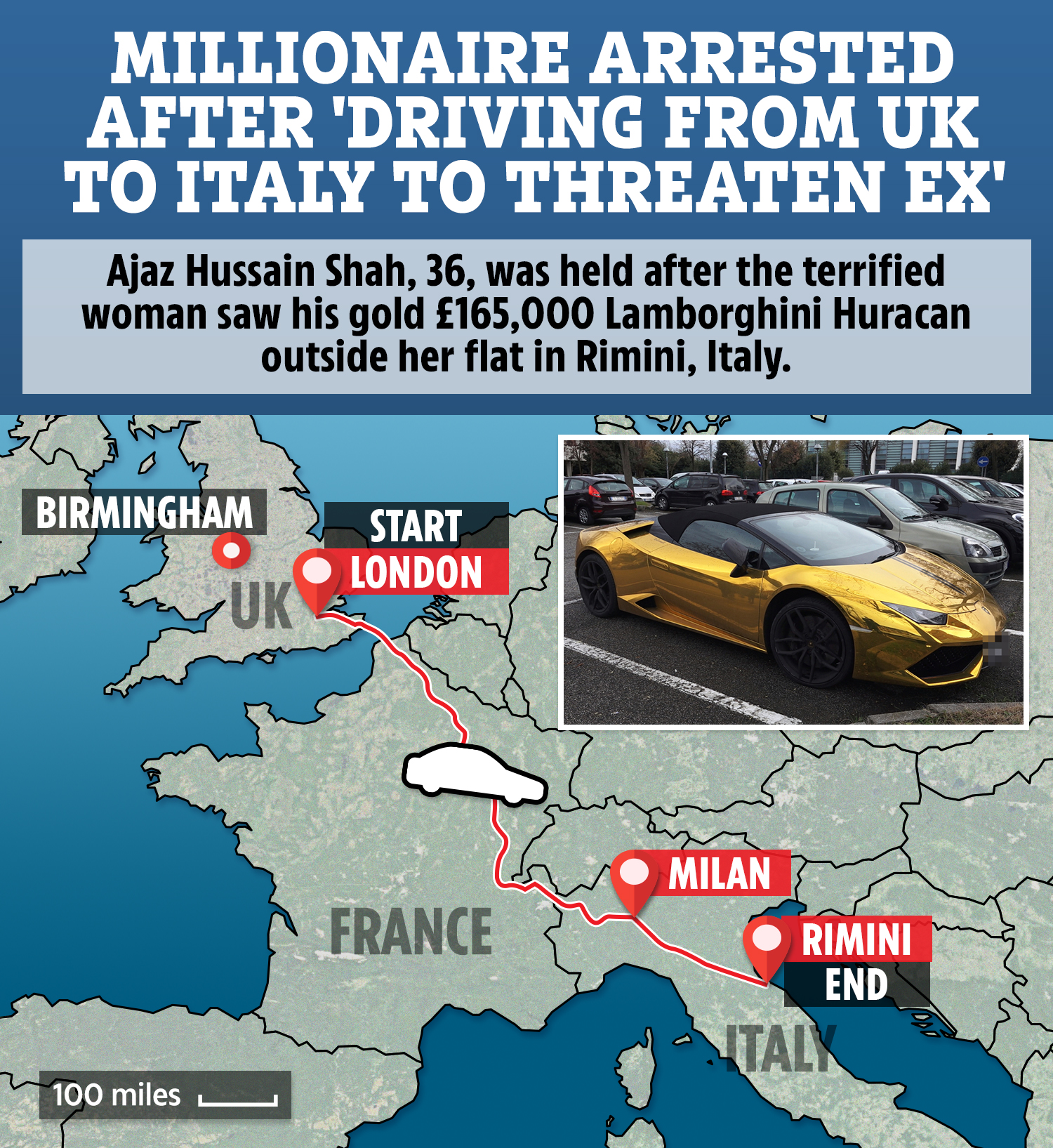 He said he had given her more than £150,000 in gifts and plastic surgery for a boob job, lip implants and dental work, and he had even given her cash for a car.

But he said the relationship turned sour late last year and she fled back to Italy.

He added: ''It quickly became apparent to me that this woman was just after money – even though she told me she was no longer having sex with clients.

"Shortly after we met, a £45,000 watch went missing and she admitted taking it from me.

''I would pay for everything she wanted but she also became jealous of my wife, I am allowed to have a wife and take another woman, but she wasn't happy with it.

''I spent thousands on her so that she wouldn't return to prostitution but the relationship just degenerated.

''I didn't attack her with an iron, what happened was I was ironing something and she accidentally brushed her arm against it.

''I just went to see her after we finally ended the relationship and I wanted to try and get my money back as well as the Mercedes car I had got her.''

Prosecutor Davide Ercolani, who is leading the investigation, told the court the woman had been left severely traumatised by what had happened and was in fear of her life.

Shah's mum Vara Shah, who lives in Birmingham, said: “I’ve been worried sick.  I’ve been trying to ring him but couldn’t contact him.

“They were fine the last time I spoke to him on Saturday. From what I know he sent her some money.

Investigating magistrate Davide Cantarini granted him bail and ordered him to remain at the flat in Milan and not to leave the country.

"She will need to have counselling to help her get over what has happened to her."